Based in Hong Kong 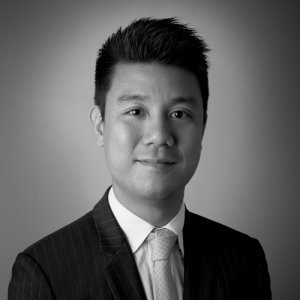 According to a nominator, James’ “ability to handle and advise clients, as well as to lead and nurture juniors to assist him in his licensing matters have made huge positive impact to the firm’s recent growth and expansion.” 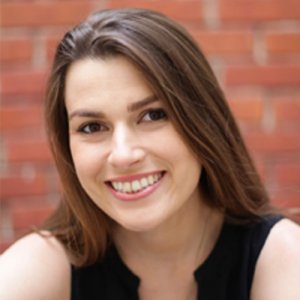 Addie Dorsey Goossens began her licensing career with ZAG Entertainment in Los Angeles before joining Ubisoft in June 2019 in Paris. Addie manages the licensing out strategy for all Ubisoft brands across Europe, Middle East, and Africa including Ubisoft’s expansion into esports licensing categories. One executive said, “She is a very strategic business executive who understands that licensing is a marketing tool to support the core businesses. She has always impressed me with her business savvy and licensing knowledge.”

Addie holds a Master’s in Strategy & Management in International Business from ESSEC Business School along with a Bachelor of Arts in Film and Media Studies and a Bachelor of Science in Earth & Atmospheric Sciences from UC Irvine. 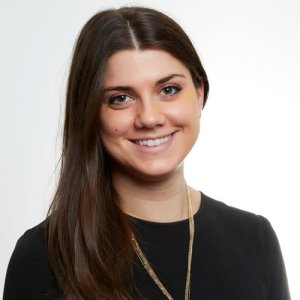 Rachel Hak began her licensing career at Freeze with stops at The Walt Disney Company and Centric Brands before arriving at Crayola as a category manager for outbound licensing in 2019. She launched Crayola’s first-ever children’s apparel program with Haddad Brands at the Macy’s inaugural STORY event and elevated the Crayola brand through collaborations with Adidas, LeSportsac, Shinola, and Isaac Mizrahi.

According to one licensing executive, Rachel “believes in the power of brand licensing and is always ideating new ways to partner with prospective companies. Her natural curiosity and creative and positive energy make her a great representative for our company and the industry overall.” Rachel holds a Bachelor of Arts degree from the University of Pennsylvania. 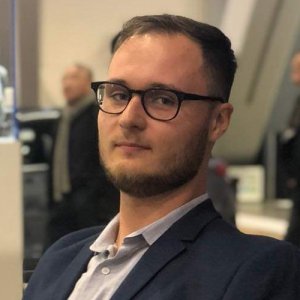 Kevin Ramsey founded Warren James two years ago, following stints at Jazwares and Roblox, to develop custom merchandise, apparel, and e-commerce solutions for some of the largest content creators on YouTube, Twitch, and TikTok including Aphmau, ItsFunneh, and Annoying Orange. Since its launch, the company has grown to 44 people with offices in Los Angeles, Guangzhou, and Manilla while helping to define standard DTC and DTR deals for content creators.

A graduate of the Savannah College of Art and Design, Kevin’s “entire career has been focused on leveraging gaming and content creator’s online audiences to drive engagement and product purchases in both retail stores and online. The passion and work Kevin has put into the creator economy have increased the exposure and opportunities for this genre of content within the licensing industry,” according to one licensing executive. 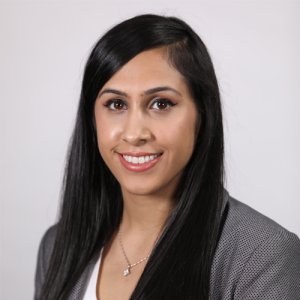 “Jyoti’s efforts have had an outsized influence in establishing a market for officially licensed products for professional women’s athletes. The momentum for these licensed products is now apparent and Jyoti’s work in this regard has been influential,” according to a nominator. Jyoti holds a Master of Business Administration and a Bachelor of Arts in Economics from the University of Maryland. 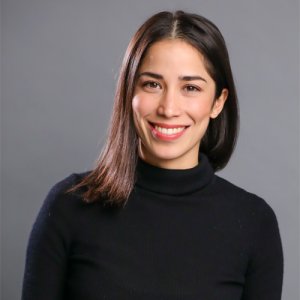 Carolina Verdugo joined Beanstalk in 2018 following stops at Calvin Klein and Tommy Hilfiger. She leads the agency’s efforts in Mexico and Latin America for Diageo and expanded the Bailey’s food licensing program into LATAM markets with industry leaders in key categories. One of Carolina’s nominators said, “Carolina’s excellent work on prospecting and client service played an integral part in Beanstalk expanding the Diageo business in Latin America. A major strength of Carolina’s is her ability to see the bigger picture, think strategically, and take initiative.”