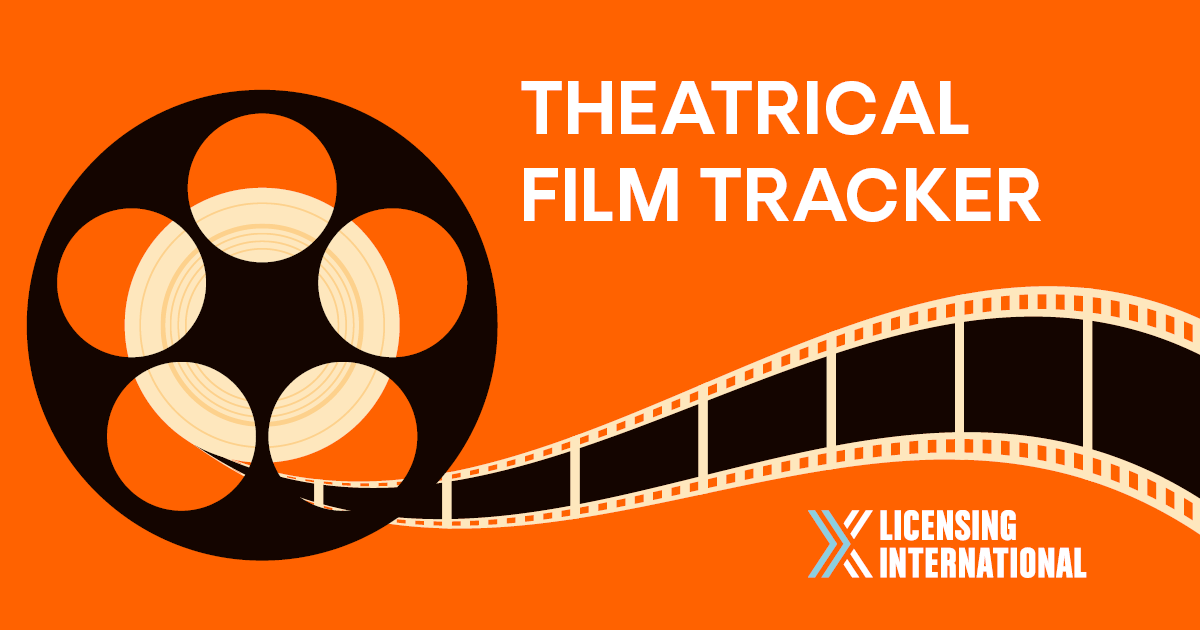 The global pandemic brought the theatrical film exhibition business to a screeching halt in mid-March in the U.S. (and earlier elsewhere) and sent studios scrambling to rejigger their slates. The effects of their schedule moves — along with production shutdowns — have cascaded into 2022 and beyond. It should also be noted that several films listed here for 2021 are being released either simultaneously in theaters and on streaming platforms, or solely via streaming.

The latest changes: delay of Fast and Furious 9 by about a month to late June, and the postponement of Minions: The Rise of Gru  by a year to July 1, 2022.

As always — and now more than ever before — these dates are subject to change. This year, that’s doubly true. (Dates listed are for U.S. release)