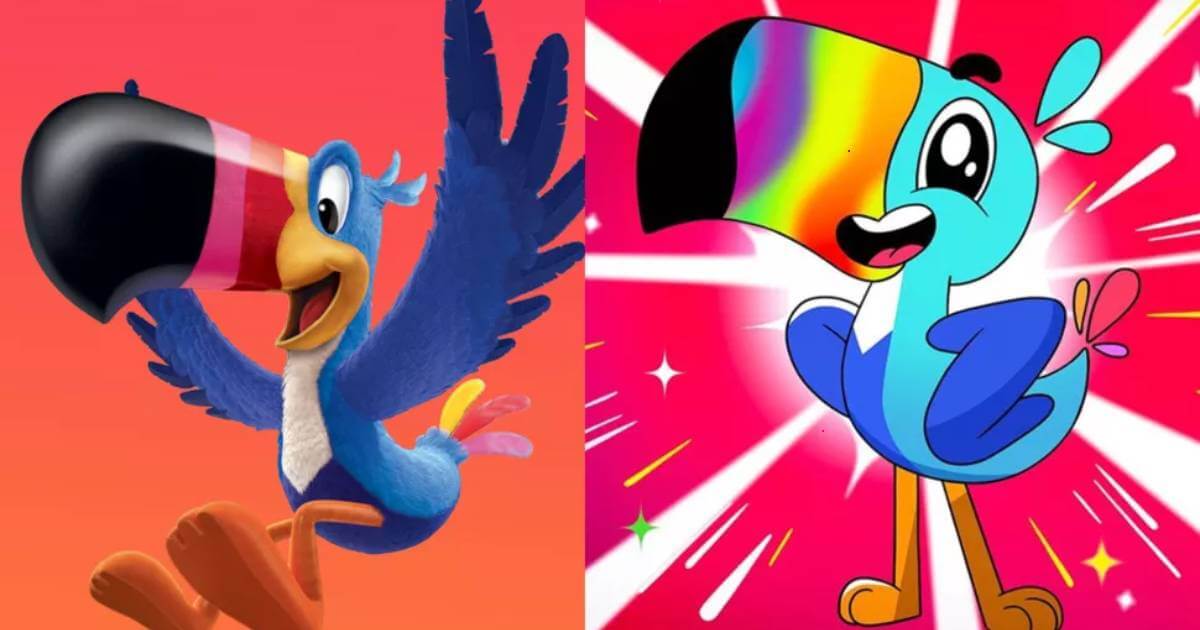 It may be six months away, but 2023 is already shaping up to be the year of anniversaries for the licensing industry. And while licensing programs tied to anniversaries have been standard fare for years, the sheer number of them in 2023 will likely put some properties on a collision course.

To begin with, both Warner Bros. and Disney are marking their 100th anniversaries in 2023 with extensive licensing programs.

Both studios unveiled 100th-anniversary logos and Disney, which began planning for the event last year, is expected to start releasing details of the celebration at its D23 Expo fan event in September. Disney will also launch an immersive exhibition at the Franklin Institute in Philadelphia, PA in February that spans 15,000-sq.-ft. Warner Bros., meanwhile, highlighted its anniversary licensing program at Licensing Expo in May, which is expected to have programs across all categories.

And while Disney and Warner are sure to grab headlines with their major milestones, there’s a host of other anniversary efforts that will be competing for sales and consumer attention.

Kellogg’s Fruit Loops character Toucan Sam, which unveiled a redesign in 2021 after a year-earlier version drew negative feedback, will be marking its 60th anniversary. Ferrero Candy’s SweeTarts brand is also celebrating its 60th, while Nerds will mark its 40th anniversary. And Universal Brand Development, which launched a program earlier this year for the 40th anniversary of the film ET The Extra-Terrestrial, also has plans in 2023 for Jurassic Park (30 years), Scarface (40 years) and Big Lebowski (35 years).

For the most part, these anniversary programs will be trading on the current nostalgia-tinged trends sweeping across licensing. For example, Poetic Brands—which is a licensee for ET’s 40th—is introducing infant apparel to appeal to parents, since today’s generation of kids wasn’t alive when the film was released, said Anne Bradford, commercial director at Poetic Brands.

“If there is an anniversary, you are more than likely appealing to an older customer and sometimes by doing that you aren’t reaching the customer coming through the [movie theater] door,” Bradford said. “There is so much out there it’s a question of how do we cherry-pick what we think is the right key moment [in a film], and with which retailer.”

For many programs, an anniversary occurring is an opportunity to delve into asset archives and capitalize on the history of a strong-selling brand.

“[Anniversaries] are an opportunity to play on the nostalgia and the vintage and bring it up to the contemporary look of a brand,” said Christine McAuliffe, SVP for international at Joester Loria Group, which represents Kellogg’s as well as Ferrero Group and its U.S. subsidiary Ferrara Candy2023. “And it really has to do with looking back through the years with these brands.”

Yet with so many anniversaries slated for 2023, there’s a chance those designs may get lost at retail where space is already limited, licensing executives said.

“Unless you have a 100th-anniversary program next year, you are really going to have to work to support an anniversary program,” said Jim Sachs, a partner at Harris-Sachs. “All the brands really want to do is keep in front of people and anniversaries are another way to do that. If I was a licensee, I think it would be hard to determine how much business I am going to do from an anniversary. A retail buyer [likely wouldn’t care about] a 50th anniversary unless a studio wants to create a whole program with 15-20 licensees involved, because then they can have some power.”