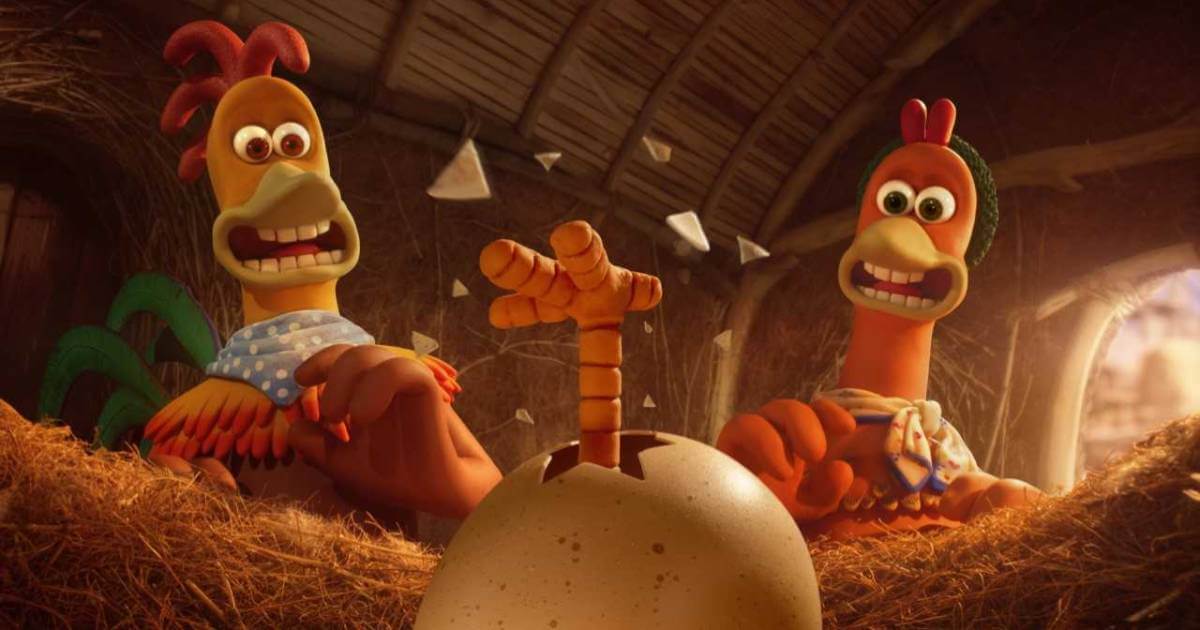 Macmillan Children’s Books has acquired World Rights in All Languages for three years. The publishing will launch on release of the film with a picture book of the film, a novelization, a sticker activity book and a handbook.

The new agreement follows a previous publishing programme between the companies for Aardman’s animated musical special Robin Robin, which saw a range of picture books and novelty books published.

Robert Goodchild, Commercial Director at Aardman, said: “We’ve built a great partnership with Macmillan Children’s Books through its brilliant publishing programme for Robin Robin. We’re really pleased to be building on this relationship further by releasing these exciting product lines together for Chicken Run: Dawn of the Nugget. The books will be the perfect film accompaniment for young fans, and we can’t wait to get started on bringing them to life.”

Nicole Pearson, Publishing Director, Brands and Media at Macmillan Children’s Books, said: “I am thrilled that we will continue our creative collaboration with Aardman on the Chicken Run: Dawn of the Nugget publishing in this exciting acquisition. We are really looking forward to exploring this new story of the exploits of Ginger, Rocky and the rest of the gang for the first time in over 20 years in this range of tie-in titles.”

Belinda Ioni Rasmussen, MD at Macmillan Children’s Books, continued: “Following the success of the Robin Robin range of publishing, we are delighted to be continuing our publishing partnership with creative powerhouse Aardman to bring Chicken Run: Dawn of the Nugget books to life. The original Chicken Run film was the highest grossing stop motion animation ever and is one of the jewels in the crown of Aardman’s many achievements; we could not be more excited to be collaborating with them on this range of tie-in books for this much anticipated sequel.”

The sequel to Chicken Run, the highest-grossing stop-motion animated film of all time, is set for global release by Netflix in 2023.