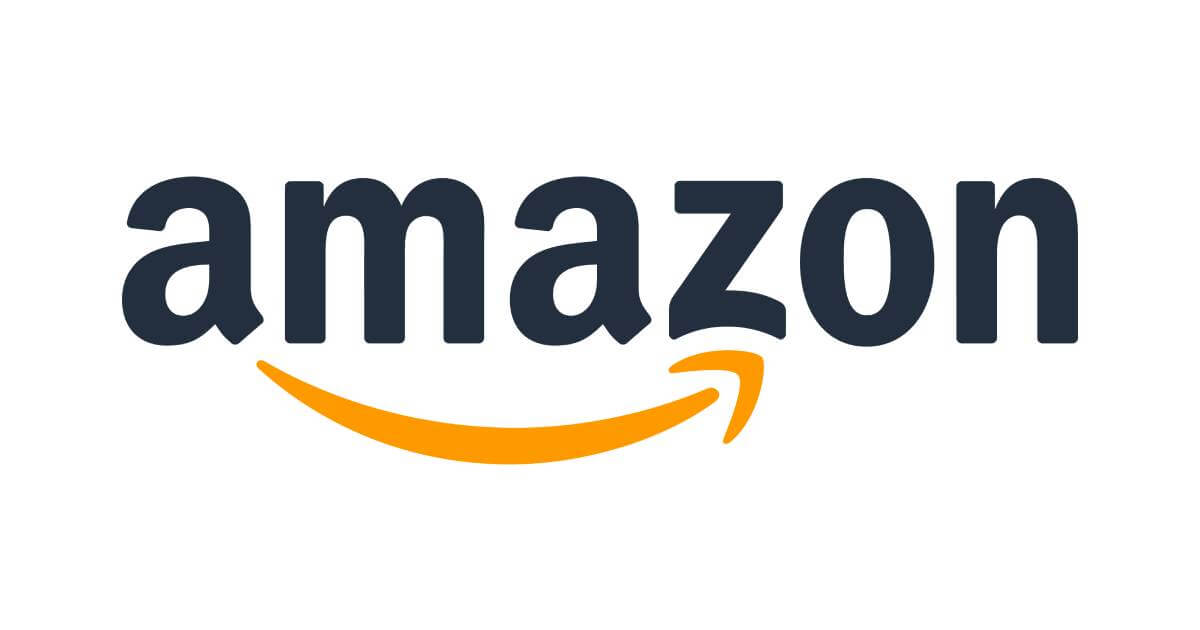 SEATTLE–(BUSINESS WIRE)–Amazon has continued to expand its legal efforts to shut down fake review brokers, filing its first criminal complaint in Italy and its first lawsuit in Spain. These two legal proceedings, plus 10 other new lawsuits recently launched in the U.S., target bad actors that operate more than 11,000 websites and social media groups that attempt to orchestrate fake reviews on Amazon and other stores in exchange for money or free products.

“Holding bad actors accountable through litigation and criminal referrals is one of many important ways that we protect customers so they can shop with confidence,” said Dharmesh Mehta, Amazon’s Vice President of Selling Partner Services. “In addition to continuing to advance our robust detection and prevention of fake reviews in our store, Amazon will remain relentless in identifying and enforcing against bad actors that attempt to engage in review abuse. There is no place for fake reviews on Amazon or anywhere else in the industry.”

Amazon’s first criminal complaint in Europe targets a high-profile broker in Italy selling fake reviews. The defendant claims to have built a network of individuals who are willing to buy products on Amazon and post 5-star reviews in exchange for a full refund. Amazon’s decision to seek criminal proceedings in this case signals the company’s determination to stop bad actors who profit by misleading customers and selling partners. Individuals convicted of this type of crime in Italy may be subject to imprisonment and fines.

Amazon also filed its first civil complaint in Spain against the fake review broker, Agencia Reviews. The Spanish-based operator targets sellers and customers of www.amazon.es and communicates via the instant messaging service Telegram to evade detection. According to Amazon’s investigations, the suspected fraudster fully reimburses customers once they publish a fake 5-star review.

In addition to these unprecedented lawsuits in Europe, Amazon added to its growing cases in the U.S. by filing 10 more lawsuits1 against fake review brokers and other bad actors attempting to game Amazon’s ratings systems. Amazon also sent warning letters to five websites based in Germany that were directing visitors to a fake review broker. All five websites have since agreed to stop this activity by signing a cease and desist letter.

Amazon has devoted significant resources to investigating and bringing legal actions against fake review brokers to stop them from orchestrating fake reviews in its store. A dedicated global team of expert investigators, lawyers, analysts, and other specialists track down fake review brokers, piece together evidence about how they operate, and take legal action against them. These legal actions are intended to uncover the perpetrators and stop the fraud where it starts. However, continued collaboration and investment across the industry is critical to stopping fake reviews for good. Amazon has continued to seek assistance and support from other industry players as well as government agencies, regulatory bodies, and law enforcement to improve detection and increase enforcement action against fake review brokers.

“Amazon will continue to devote significant resources to fighting fake reviews and ensuring customers have a trustworthy shopping experience,” added Mehta. “We continue to improve our proactive controls, invent new technologies and machine learning to detect bad actors, and find new ways to hold them accountable.”

Extracts from Ekstract: How the Licensing Industry Stood Up to Hate

The Fight Against Counterfeiting