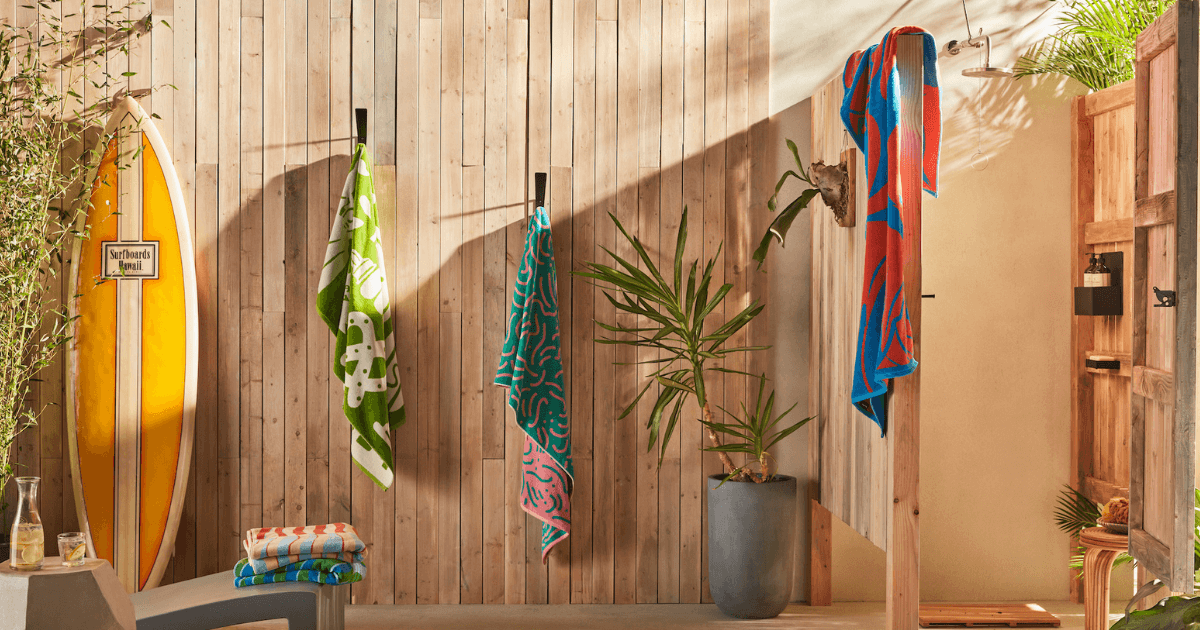 Are DTC Brands Ripe For Licensing?

During the pandemic, with much of brick-and-mortar retail closed,  DTC brands found a home with consumers.

But with most retail stores open again, DTC companies are investing in a level of brand-building that could potentially lend itself to licensing. DTC bedding brand Brooklinen recently partnered with six New York artists on limited-edition summer-themed beach towels, for example, demonstrating that these licensing opportunities are emerging.

So far, much of DTC brand-building has focused on opening brick-and-mortar retail locations. Warby Parker plans to open 40 stores this year to expand to 200 locations (with room for 700 more over time), CEO Neil Blumenthal said. Allbirds, which posted a 112% gain in retail store revenue ($52 million) in 2021 from its 35 locations, plans to add another 16-17 stores this year and will launch distribution through third-party retailers for the first time, Co-CEO Tim Brown said. And Brooklinen will triple its brick-and-mortar presence this year by opening locations in Los Angeles, Philadelphia, Portland, and San Francisco. Brooklinen plans have 25-30 stores by 2024.

The push to open stores comes as many DTC brands have struggled to gain brand awareness with consumers. Allbirds, for example, has 11% brand awareness and Warby Parker’s brand awareness is at 13%, according to Brown. This is where licensing could come in. Men’s DTC underwear brand Tommy John collaborated with comedian Kevin Hart, who invested in the company in 2016, in a bid to raise awareness.

One reason licensing isn’t yet be top-of-mind for many DTC brands is that their investors may prefer to focus on the core business before branching out. Another reason is that licensing may not come into play until the DTC company is sold or launches an IPO, said James Slifer, SVP of business development at The Joester Loria Group, which has pitched DTC brands to represent them for licensing. Considering Warby Parker and Allbirds went public last year, and a number of one-time independent DTCs were recently acquired—including MVMT (by Movado) and Bonobos (by Walmart)—it’s possible licensing could be on the horizon.

“Collaborations may be the first entry into extending into new products before they start to think of traditional licensing,” Slifer said, noting Allbirds’ pairing with Adidas for the Futurecraft Footprint shoe. “I eventually see these brands entering into licensing as long as the extensions are closely aligned and distributed through the same channels as the core product.”

Sock supplier Bombas, for one, has sold Sesame Street and Muhammad Ali (Authentic Brands Group) licensed socks. And while many DTC companies have so far focused on opening stores, others have relied on social media to expand. Bombas has built its brand on Facebook, Instagram, and other digital channels, shifting its messaging to talk about the company’s charitable work—Bombas has long taken a get-one-give-one approach to sales, donating new socks to the homeless for every purchase.

Recently, however, DTC companies have struggled with rising online ad prices, worsening ad measurement, soaring shipping coasts, and smaller-than-anticipated customer bases, according to Big Technology. Of publicly-traded DTC companies with market caps of more than $800 million, most are dealing with revenue contraction, shrinking margins, losses, or a combination of all three. And the privacy changes wrought by Apple’s iOS 14 added yet another obstacle, harming DTC companies’ ability to measure whether their social media ads are working. But DTC companies are still a darling of investors, with $1.05 billion having been put into them so far this year, according to Pitchbook.

“A lot of these [DTC] brands aren’t doing much licensing because not many of their products are available at [brick-and-mortar] retail yet” Brand Liaison president Steven Heller said. “It doesn’t make sense to license [just] to put it on your own website when you can source private production. You are only going to license when you need new channels of distribution. In many cases you want your brand to stand for something and, in that case, some people may perceive licensing as being dilutive, but we see it as being accretive.”