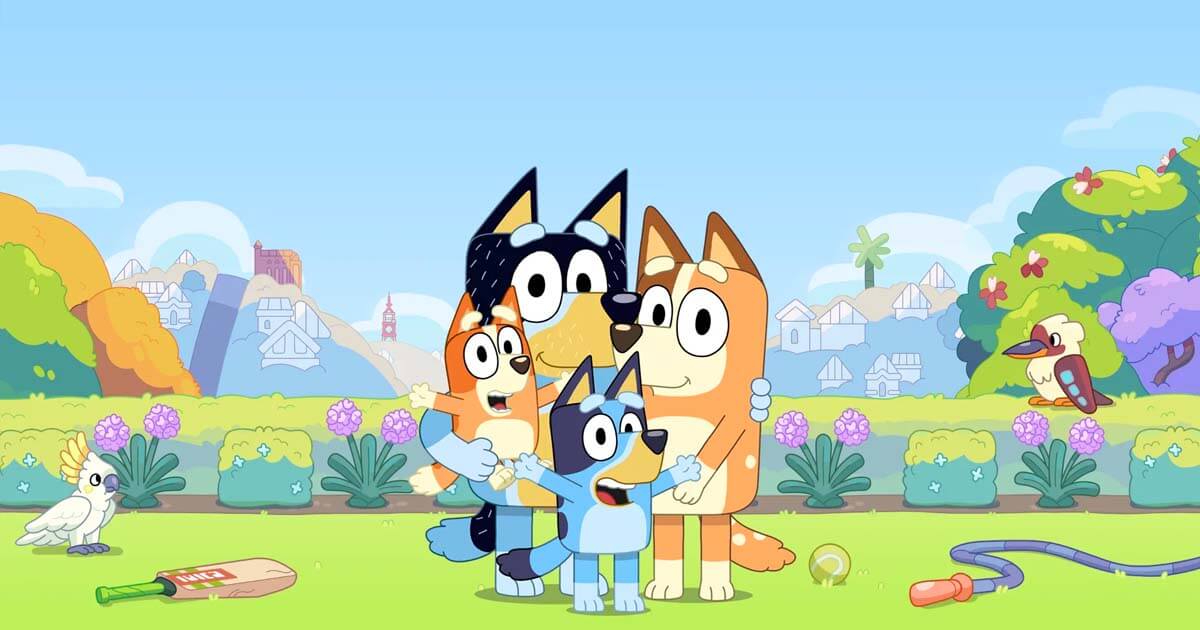 In total, 24 countries are covered by the agreements with Plus Licens (Nordics, Baltics and CEE) and Maurizio Distefano Licensing (Italy).

Gaby Dior, EMEA Licensing Manager, BBC Studios, said: “Plus Licens, and Maurizio Distefano Licensing bring a valuable wealth of expertise and experience in the preschool sector in their respective markets which will be instrumental in launching Bluey and its success in these markets.

“I am very much looking forward to working closely with the teams to deliver local programs which will reflect Bluey’s brand values and bring them to life across multiple categories.

“Bluey is in good hands and ready to delight an increasing fanbase of kids and parents across EMEA.”

Eva Karlsson, Commercial Director, Plus Licens, added: “We are thrilled to be working together with BBC Studios to introduce and build a long term sustainable program on Bluey. Bluey is a fantastic brand that is bound to become a modern pre-school classic loved and enjoyed by families across our markets.”

Maurizio Distefano, President of MDL, said: “We are really excited to have the opportunity to work with BBC Studios and we can’t wait to kickstart Bluey’s licensing program in the Italian market by applying all our expertise.

“The familiar setting mixed with fun and adventure for the characters, are the perfect ingredients to make all Italian children and their families passionate about Bluey.”

Building on a successful launch in Australia, the US and UK, distribution deals are in place for global master toy provider Moose Toys in each new territory through agents Liniex (Nordics), TM Toys (CEE) and Giochi Preziosi (Italy).

The appointment of agents in the Nordics, Baltics, CEE and Italy will allow the development of licensing programs across all other categories in these new markets including apparel, home, back to school and stationery. Product roll out will begin in Spring 2022.

Bluey is now available on free-to-air (FTA) channels in Denmark and Sweden following agreements with Denmark’s DR Ramasjang and SVT in Sweden. Further TV distribution deals will be announced in due course. Bluey is also available on YouTube in French, Spanish and Danish with more than 175,000 subscribers.

Bluey has won the hearts of kids and parents around the world since it first launched in Australia in October 2018 and has become a global hit.

In Australia, Bluey was the #1 children’s programme on metro broadcast television in 2020 and is the #1 series ever on ABC iview with over 480 million views across series one and two since its launch*. In the UK, it was the most viewed show on CBeebies in June** and is also available on Disney+. In the US, across Disney Junior and Disney Channel in Q2 2021, the show was the #1 most watched TV series with kids ages 2-5.***

Bluey has also won multiple awards, such as the International Emmy® Kids Award in the prestigious Preschool Category in 2020, and its second AACTA Awards for Best Children’s Program that same year. The accolades continue in 2021, with Bluey winning four Kidscreen Awards in February.

Bluey is produced by multi-Emmy® award-winning Ludo Studio for ABC Kids Australia, co-commissioned by ABC Children’s and BBC Studios, and distributed internationally by BBC Studios outside of Australia.