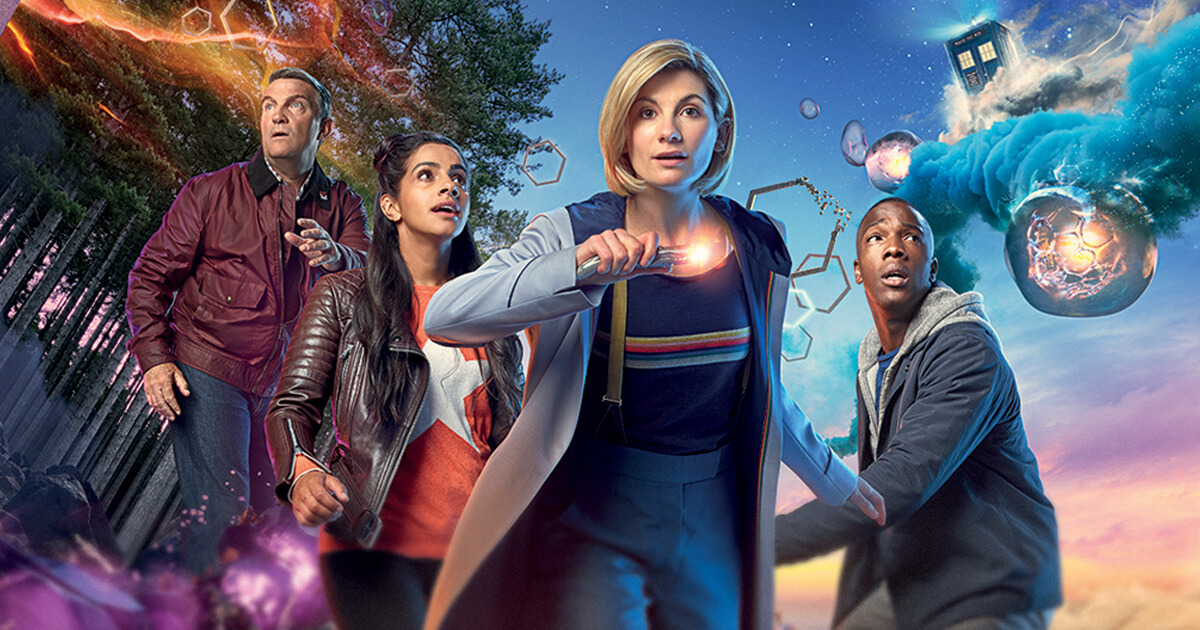 BBC Studios, the distributor and licensing agent for the long-running action adventure series Doctor Who, is partnering with Beeline Creative, Hallmark, and Rittenhouse to bring brand new collectibles to fans in the U.S. later this year.

Suzy Raia, VP, Licensing, BBC Studios–Americas says: “Fans are the lifeblood of Doctor Who. Those who have been along for the ride for decades will enjoy adding these collectibles to their collections – and if you’re just joining us, these are great gifts for the Doctor Who newbie in your life as well.”

Hallmark (Available Starting October 2)
Bring Time and Relative Dimension in Space to your holiday celebrations with the latest release of ornaments from Hallmark. Launching October 2, 2021, the new Hallmark and Doctor Who collectibles include:

Doctor Who is available in the U.S. exclusively on BBC America, with past seasons available to stream on HBO Max. In the U.S., classic Doctor Who can be found on BritBox.

About Doctor Who
Doctor Who, produced and distributed by BBC Studios, is one of the longest running series in the world, spanning 57 years and winning over 100 awards. This British brand has a huge global following, with over 10 million fans across social platforms and over 200 million video views on Facebook and YouTube. Doctor Who has fans in over 239 territories and has been honoured by Guinness World Records as the longest running science-fiction series in the world. Doctor Who reached a third of the UK population during Series 12, is BBC America’s number 1 series and is a top 20 drama on ABC in Australia.

About BBC Studios
BBC Studios, a global content company with British creativity at its heart, is a commercial subsidiary of the BBC. Formed in April 2018 by the merger of BBC Worldwide and BBC Studios, it spans content financing, development, production, sales, branded services, and ancillaries. BBC Studios’ award-winning British programs are internationally recognized across a broad range of genres and specialties. It has offices in 22 markets globally, including seven production bases in the UK and production bases and partnerships in a further nine countries around the world. The company, which makes over 2,500 hours of content a year, is a champion for British creativity around the world and a committed partner for the UK’s independent sector.

In the Americas, BBC Studios’ operates two production units – one in Los Angeles, responsible for ratings juggernaut and Emmy®-nominated Dancing with the Stars and multi-award-winning Life Below Zero, and the other in Brazil, where local productions Dancing Brasil and Bake Off Brasil have become breakout hits. The company manages joint venture relationships with AMC Networks for flagship channel BBC AMERICA (U.S.) – home of original series Killing Eve and global brands Dynasties, Doctor Who, and Top Gear – and with ITV for SVoD service BritBox (U.S./Canada), as well as strategic partnerships in Canada with Blue Ant Media for BBC Earth Channel and Corus for BBC Canada. The company also boasts a franchise management business and a robust linear and digital content sales and co-productions operation.