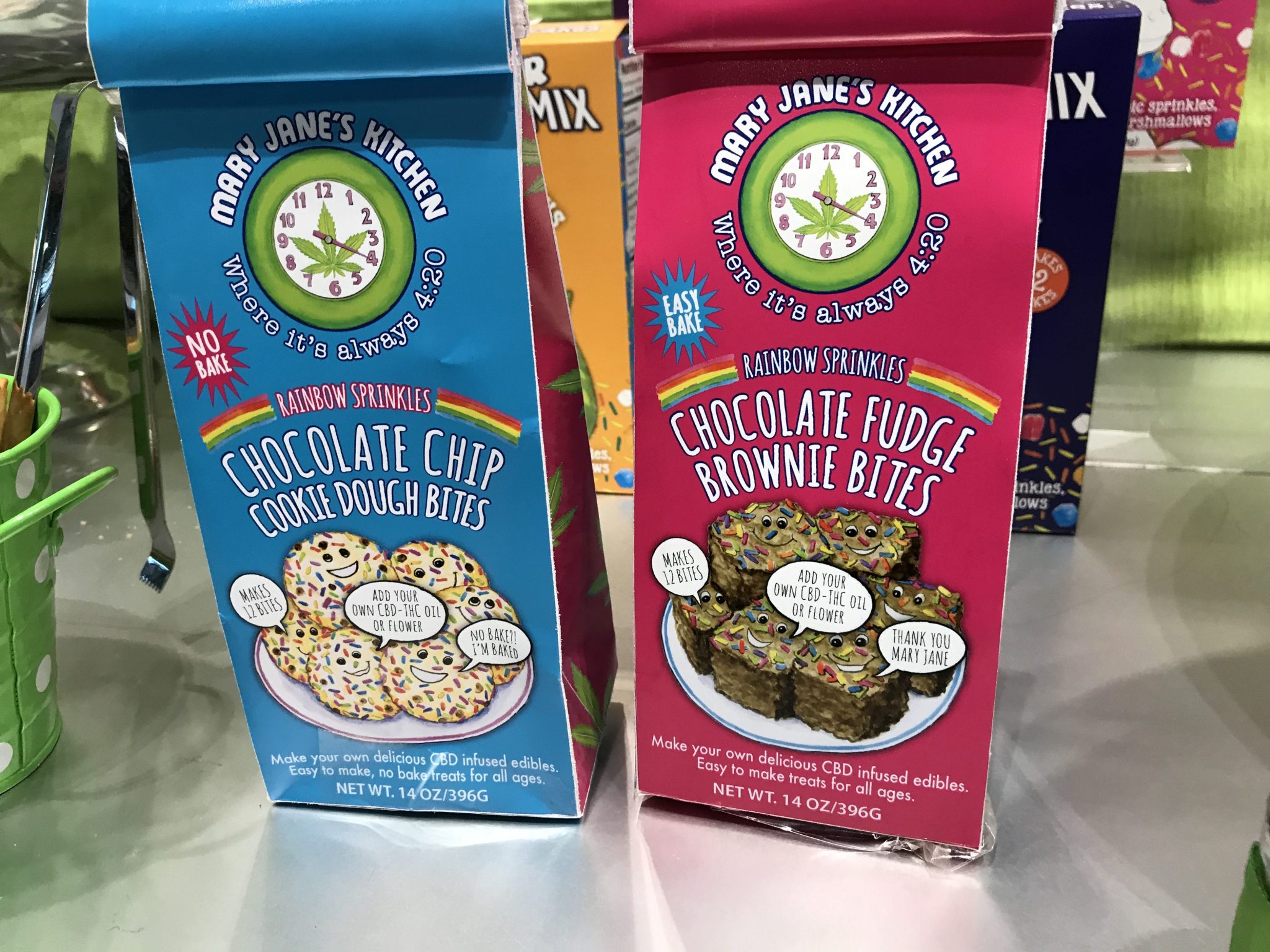 CBD- and beer-infused food products were front and center at the Summer Fancy Food Show, while there was a noticeable downturn in celebrity-based coffees on display.

Here are some of the trends were observed:

Most suppliers we polled said they were awaiting the Federal Drug Administration’s (FDA) decision of whether CBD will become a federally-regulated substance, while at same time already bringing products to market largely through ecommerce and brick and mortar specialty chains. The FDA had a public hearing on the subject in late May, but hasn’t set timing for making a decision.

For its part, Colorado-based Enerhealth Botanicals promoted its coconut vanilla extract that is being sold through 31-store Lucky’s Market locations, and Freedom Foods displayed CBD-based bites, crisps and cookies and is expanding its factory to add CBD-oil extraction equipment.  Pelican Bay Ltd. showed Mary Jane’s Kitchen CBD-infused chocolate fudge brownie and chocolate chip cookie dough bites in packaging emblazoned with the slogan “where it always is 4:20” — a reference to the date of the annual cannabis celebration.

Even Elmhurst, founded as a New York-based dairy 90 years ago, is getting into the mix with hemp seed-based non-dairy creamers.

“There is still a lot of confusion out there as far as what CBD is and that has made major retailers hesitant to carry CBD-based food products,” says Enerhealth VP Effie St. Clair. “But we moved forward because eventually there is going to be FDA approval and we wanted to get a jump on it.”

“We found that brand really has to be more closely aligned with the drink itself because otherwise the consumer doesn’t make the connection and celebrity brands don’t deliver that,” says Two Rivers Coffee Marketing Director Sam Blaney, whose company has previously sold Emeril- and Trump-branded coffee.

The same can be said for hot chocolate.  Two Rivers is in discussions with Mondelez International about Chips Ahoy! and Nutter Butter hot chocolate K-cups to go along with those it markets under the Junior Mint and Tootsie Roll labels.

“We didn’t want to be pigeon-holed as a fall-only product so the package design was bright and airy and people reacted negatively to it,” says Blaney.