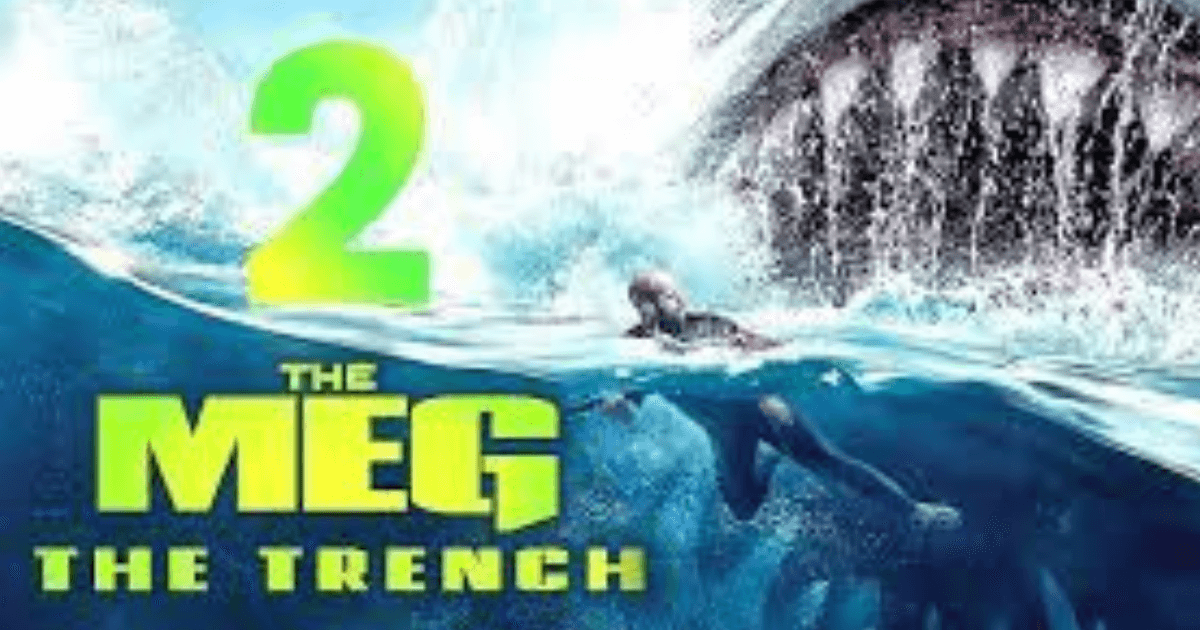 Slated for worldwide release via Warner Bros. Pictures and CMC Pictures in 2023, “Meg 2: The Trench”, directed by Ben Wheatley (“High-Rise,” “Free Fire”) and loosely based on the 1999 book The Trench—which was the second book in the series from author Steve Alten—will see Jason Statham return to his role as Jonas Taylor, alongside Cliff Curtis, Sophia Cai and Page Kennedy, who are also reprising their roles from the first film. New to the franchise is Chinese film star Wu Jing, who is well-known as the highest-grossing Chinese actor with 28.6 billion CNY box office record.“Meg 2: The Trench” is written by Dean Georgaris, Erich Hoeber and Jon Hoeber and produced by Lorenzo di Bonaventura and Belle Avery.

“The Meg” is still the most successful U.S.-Chinese co-production ever at $530+ Million in worldwide box office.

“Striker gravitates towards IP that knows its audience and super serves it with entertainment and experiences that they love and want to bring home with them”, said Russell Binder, President of Striker Entertainment. “Meg 2: The Trench” brings back the prehistoric mega-predator that thrilled megalodon and shark fans in 2018 and taps into our societal compulsive fascination with sharks that continues to show significant consumer growth. We believe that “Meg-heads” and shark fanatics enthusiastically want to engage and extend their moviegoing experience with various products and experiences from the franchise.”

Catherine Ying, Executive Producer of “The Meg”, “Meg 2: The Trench” and President and CEO of CMC Pictures, said, “CMC is thrilled to be the stewards of these rights on behalf of our partners, Warner Bros., and we believe that Russell and Striker Entertainment have the right strategic viewpoint and outreach to properly license these rights to fantastic creatively driven and consumer-centric partners worldwide and to create value for all our partners”.

The deal between CMC Pictures and Striker was negotiated by “Meg 2: The Trench” Executive Producer Randy Greenberg.

CMC Pictures is the sole film platform of CMC Inc., engaged in the development, production, marketing, promotion, domestic and international distribution of live-action and animation films. As a comprehensive film company whose operations cover the entire industry chain, our partners range from top-notch domestic filmmakers to major Hollywood studios, world-class producers and directors around the globe. CMC Pictures is committed to providing the market with local and international films par excellence to meet the needs of the film market in mainland China and around the globe.

CMC Pictures has led and partaken in the production of: The Meg, The Sacrifice, Summer Detective, Nice View, The Adventurers, Red Amnesia, Fleet of Time, etc. The future line-up includes Meg 2: The Trench, Three Old Boys, The Storm, Unspoken, The Gift, Journey to the West, Papa and more. Our distribution and marketing network covers 281 cities in 103 countries on 5 continents. Today, CMC Pictures is one of the largest and most influential film companies in China and the most prominent and leading overseas distribution platform for Chinese-language films in the world.