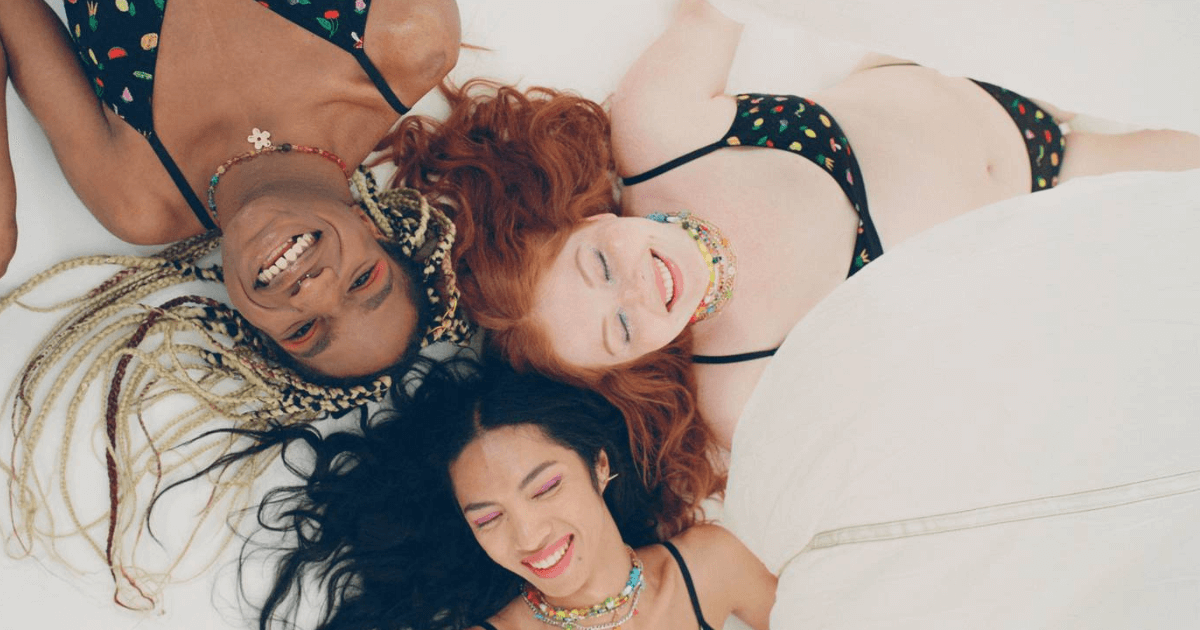 As DTC companies increasingly go direct to brick-and-mortar retailers, their prospects for licensing are also rising.

While these companies’ original raison d’etre was selling directly to consumers and cutting out brick-and-mortar, those same firms are now opening their own stores, expanding at retail, signing their first wholesale agreements and, in some cases, testing the licensing waters. These changes come as e-commerce sales slow after surging during the pandemic.

For example, underwear DTC supplier Parade and DTC beauty brand Glossier recently entered wholesale distribution for the first time. Parade will launch in 25 Urban Outfitter stores effective August 1, while Glossier will hit Sephora locations in early 2023. And actress Jessica Alba’s The Honest Company, which sells its products through Walmart’s e-commerce site, is expanding distribution of its eco-friendly wellness products to the retailer’s brick-and-mortar locations. This agreement further builds out the company’s retail distribution—Target accounted for 23% of The Honest Company’s annual revenue when it filed for IPO last year.

Previously, it has been a challenge for licensing to attract the attention of DTC companies, many of whom are more focused on their direct business and expanding their own stores and wholesale distribution. DTC eyeglass supplier Warby Parker, for example, plans to open 40 stores this year. Mattress supplier Casper has opened more than 70 locations since 2018—well short of a projection it made at the time for 200 stores within three years—and also sells through Target, which made a $75-million investment in the company prior to its sale to a private equity firm last year. Casper rival Leesa also sells mattresses through Williams-Sonoma’s West Elm stores.

The reason for this interest is simple: in a post-pandemic world, consumers are returning to in-person shopping.

Much of the current interest from DTC companies appears centered on inbound licensing of other brands and designs, rather than outbound deals for its own label. Joester Loria Group has received interest from two DTC start-ups in an inbound licensing agreement that would have it developing products under a CPG brand to be sold through its e-commerce site, said James Slifer, senior vice president of business development at the firm.

“They [the DTC companies] are both looking for additional exposure, through a license, to be promoted through my client’s social media to help drive traffic back to their e-store,” Slifer said. In a more traditional licensing model, Brooklinen earlier this year licensed designs from six artists for summer-themed beach towels.

As DTC brands embrace brick-and-mortar retail, “they will have great brand recognition for consumers plus new retail placement and it’s a win-win scenario,” said Steven Heller, President of The Brand Liaison. “This is especially true when the brands find new and unique distribution channels for their products.”

The shift in distribution also comes as DTC companies, many of which have gone public, search for new revenue streams as the e-commerce boom experienced during the pandemic slows.

For example, Shopify, which develops e-commerce storefronts, reported that while second-quarter revenue increased to $1.25 billion from $1.19 billion a year earlier, it swung to a $1.2 billion net loss from a $879 million profit. CEO Tobi Lutke conceded there’s been a pullback in online orders and the company’s bet that the sales surge would continue in a post-pandemic world was wrong.