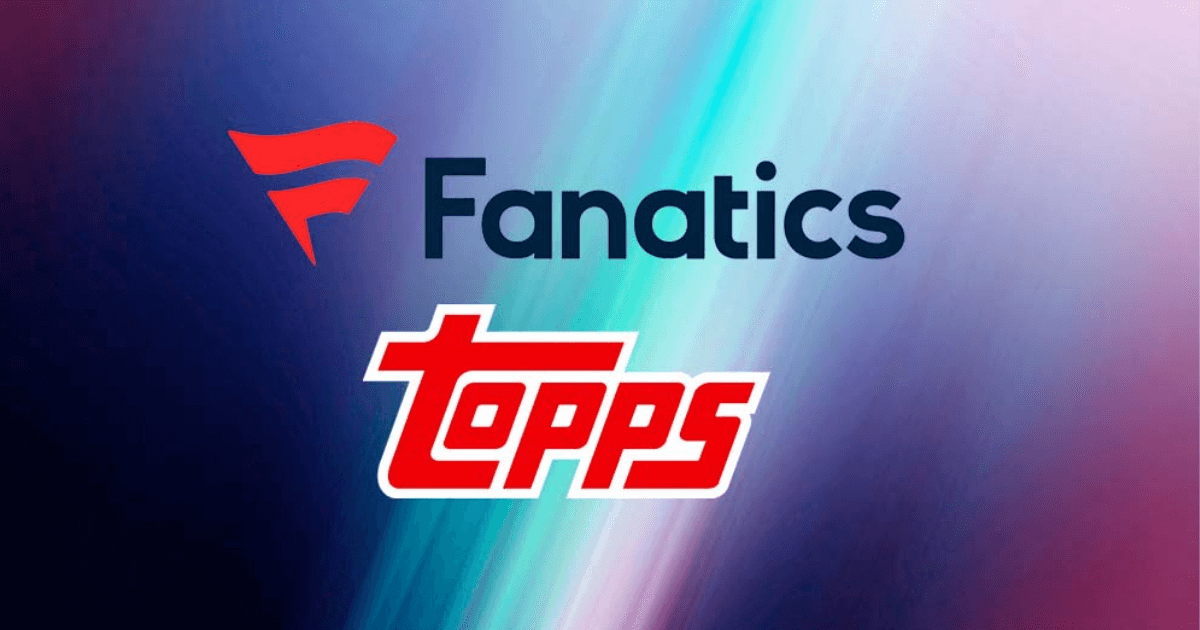 Fanatics Collectibles, the trading cards and collectibles division of Fanatics, and Topps, its cornerstone sports trading card brand, announced new broad-scale college physical and digital trading cards deals with more than 100 of the top universities nationwide. These agreements will include both exclusive and non-exclusive co-branded trading card products, incorporating official university trademarks and featuring current student-athletes and former athletes playing in the NFL, NBA, and MLB.

Topps has secured multi-year, exclusive rights with more than 35 institutions and a majority of the Power 5 Conference schools – including Alabama, Georgia, Kansas, Kentucky, Oregon, Penn State, Texas A&M, and others – to create official trading cards products combining official university trademarks with name, image, and likeness (NIL) rights from both current student-athletes and former players. These agreements will take effect between 2023 and 2025. Additionally, later this year, Topps will kick off a scaled, non-exclusive program to design, manufacture and distribute trading cards showcasing current college football and basketball student-athletes for the above schools and more than 100 additional institutions, including Oklahoma, Duke, North Carolina, Iowa and Syracuse.

“Fanatics has been closely monitoring the ever-evolving NIL landscape, and we felt this was the perfect time to launch multiple, strategic college trading card programs that will allow schools and current student-athletes to create new levels of direct engagement with fans across hundreds of the top programs nationwide,” said Derek Eiler, Executive Vice President, Fanatics College. “There are tremendous opportunities for this untapped area of the hobby and to expand further across the collegiate sports landscape.”

“I’m so excited to team up with Fanatics and Topps on this new trading card partnership, which will allow me to create an even deeper level of engagement with fans and collectors everywhere,” said USC Quarterback Caleb Williams.

Leading college licensing agency CLC arranged the trading card licensing elements on behalf of most of the participating universities.