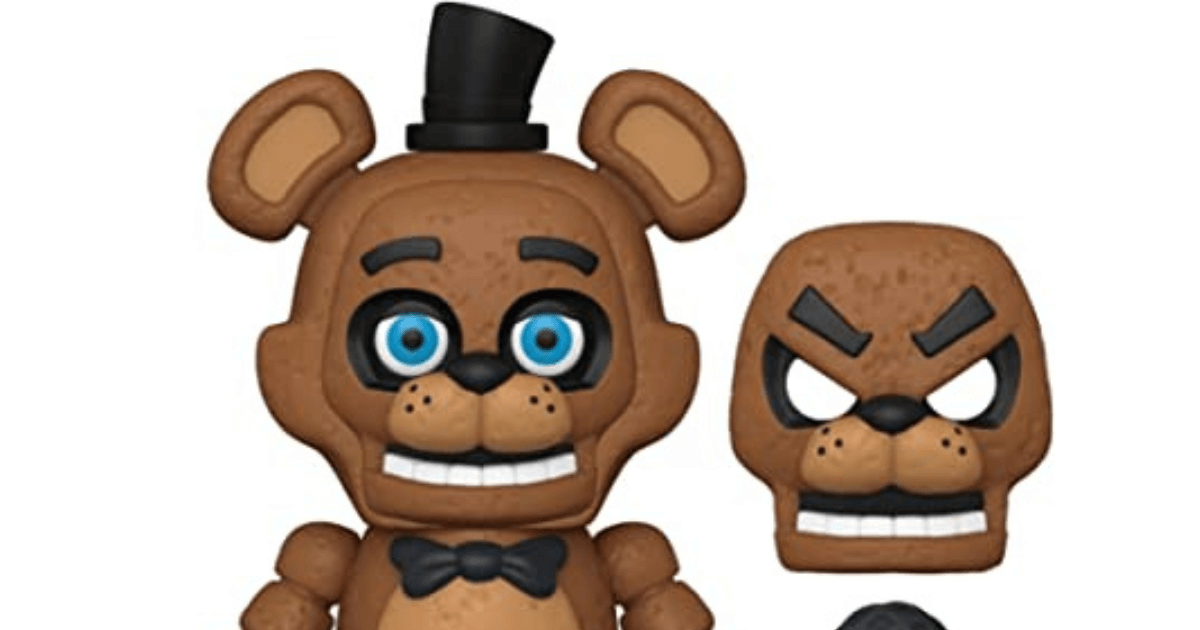 “‘Five Nights at Freddy’s” continues to captivate audiences and inspire some of the spookiest Funko products to date,” said Dave Beré, Vice President, Brand & Marketing at Funko. “Our new Snaps! line is a great way to further engage our enthusiastic and dedicated fanbase that is rabid for the Five Nights at Freddy’s franchise.”

Funko’s “Five Nights at Freddy’s” Snaps! collection features characters such as Freddy, Bonnie, Foxy, Baby, and more, and includes vinyl figures and customizable playsets, with fans encouraged to collect them all.  The full collection includes:

Launching this fall and heading into the spookiest season of the year, the collection will be the most interactive collectible set, and is recommended for children ages eight and above. Fans can stay up-to-date with Funko’s latest announcements and partnerships by visiting Funko.com and following the brand on Instagram, Twitter and YouTube.