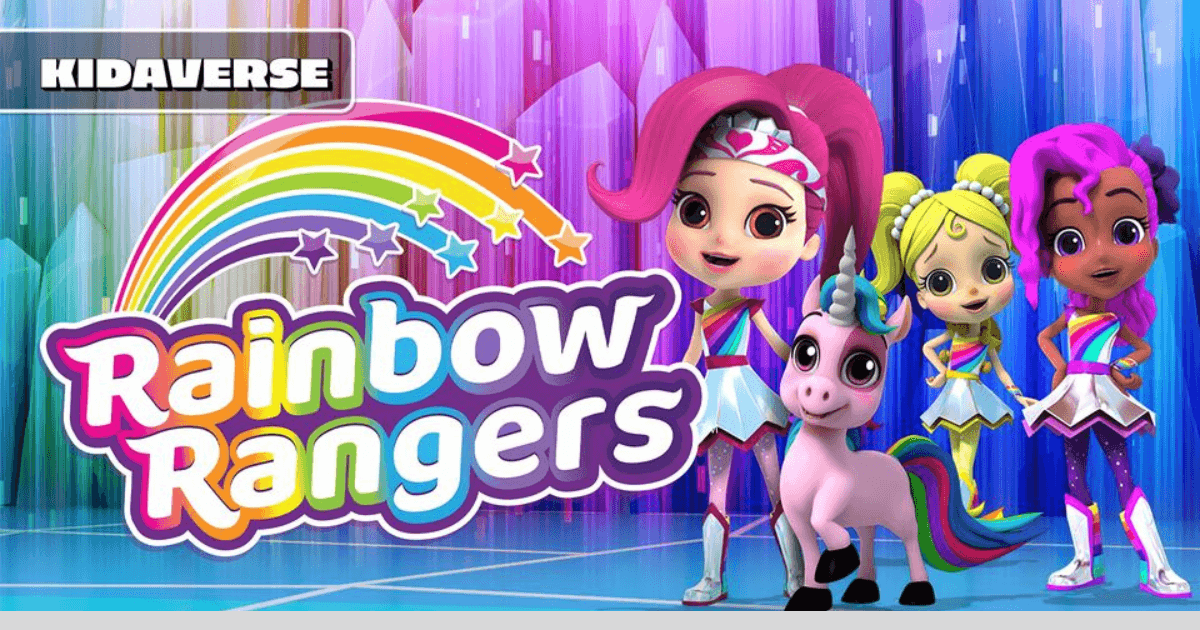 Acquisitions of WOW!, Ameba, Frederator Channel, and a Strategic Investment in Germany’s YFE, Grows Company from 100 to 900 Employees, with Offices in New York, Toronto, Vancouver, Munich and London; Creates a Global Children’s Entertainment Leader, Capturing Efficiencies and Economies of Scale

Signed 20-Year Deal with Marvel and the Walt Disney Company to use Stan Lee in Their Feature Films and Television; Expected to Generate Recurring Revenue from Walt Disney Merchandising in Disney Theme Parks Over the Next 20 Years

Owned and Controlled Catalogue of Premium Animated Children’s Programs Grows Over 800% to More Than 3,800 Episodes

Sneak Peek of Upcoming ‘Shaq’s Garage’ will be Made Available Exclusively on Kartoon Channel! for Only 48 Hours, Starting 9AM EDT Today

The Company achieved revenue growth of 843% to a record $21.2 million for the three months ended June 30, 2022, compared to the same period last year. The revenue increase reflects the inclusion of WOW!, which was acquired by Genius Brands in April 2022, and Ameba, which was acquired in January of 2022. As a result of the combination with WOW!, Genius Brands now has an end-to-end animation ecosystem that is producing leading titles, such as Coco Melon, the #1 children’s series in the world today, as well as Barbie’s Dreamhouse, and Madagascar-A Little Wild, with eight figure production commitments to the Company going through 2024. In addition, Genius Brands’ in-house, owned and original content is produced for distribution on YouTube, Netflix, Peacock, HBO Max, Paramount+, as well as its own rapidly growing Kartoon Channel! (Ad Supported), and Kartoon Channel Kidaverse! (Subscription based) platforms.

In addition to the acquisitions of WOW! and Ameba, as well as a strategic investment in YFE, key highlights for second quarter of 2022, include:

“Over the last few years, we have transformed Genius Brands into a leader in the children’s entertainment industry,” said CEO Andy Heyward. “We have invested in people, animated series, IP rights, global content distribution, and consumer product licensing infrastructure, while making thoughtful and measured acquisitions that fit into our business plan. We are now in year two since the launch of Kartoon Channel!, and we are witnessing tremendous success. For the second quarter, we achieved over $21 million in revenues, an 843% increase versus the same period last year. We continue to make decisions to grow our asset base and reach sustainable and growing profitability. Our global channel system for kids is now experiencing both subscriber growth, as well as advertiser growth, while creating synergies and economies of scale. We believe that the building blocks are in place, and we are executing on our plan.”