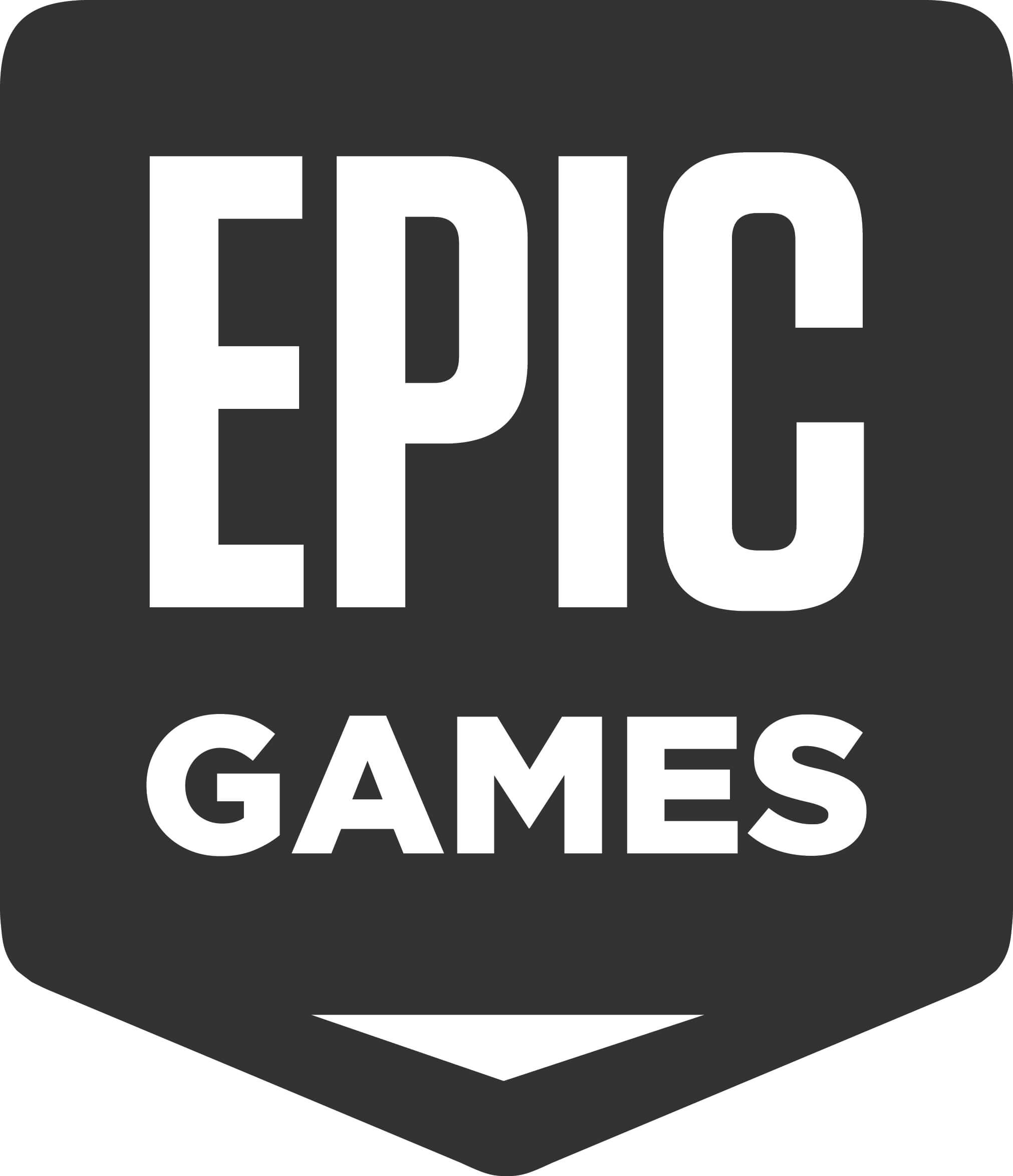 Pawtucket, RI — During Hasbro’s (NASDAQ: HAS) Investor Event today, the global play and entertainment company and Epic Games have announced a five-year extended contract, which expands their Fortnite product licensing deal beyond outdoor play products and tabletop games into item expressions such as collectible action figures, vehicles, and role-play gear.

This announcement extends a successful two-year deal brokered by IMG between Hasbro and Epic Games wherein the company was granted license to integrate Fortnite into its NERF and MONOPOLY products. Now, with the growing partnership, Hasbro is excited to bring new products as well as in-game experiences to Fortnite fans of all ages, first with the recent in-game debut of G.I. JOE character, Snake Eyes. Coinciding with the in-game integration of this fan-favorite character, Hasbro released a Fortnite x G.I. Joe Collab Snake Eyes: Zero Point Edition figure available exclusively on Hasbro Pulse for fans aged 16 and older in the U.S. and Canada.

“Hasbro’s expertise in the realm of collectible figure and role-play segments has yielded incredibly positive results for our long roster of entertainment-based action brands,” said Adam Biehl, SVP & GM at Hasbro, Inc. “We’ve had tremendous success collaborating with Epic Games and the Fortnite brand over the past few years, and this expanded product licensing partnership allows us to deliver an amazing lineup of Fortnite-inspired toys and collector items that we’re confident fans will be excited to experience.”

New Hasbro-licensed Fortnite products are on track to launch in Fall 2021, but in the meantime, fans can head to HasbroPulse.com to check out Hasbro’s current line of Fortnite items including NERF blasters and MONOPOLY: Fortnite Edition.

Fortnite is the completely free multiplayer game where you and your friends collaborate to create your dream Fortnite world or battle to be the last one standing. Fortnite and its Battle Royale and Creative modes are free and available on PC, Mac, PlayStation 4, Xbox One, Switch and Android.

Hasbro (NASDAQ: HAS) is a global play and entertainment company committed to Creating the World’s Best Play and Entertainment Experiences. From toys, games and consumer products to television, movies, digital gaming, live action, music, and virtual reality experiences, Hasbro connects to global audiences by bringing to life great innovations, stories and brands across established and inventive platforms. Hasbro’s iconic brands include NERF, MAGIC: THE GATHERING, MY LITTLE PONY, TRANSFORMERS, PLAY-DOH, MONOPOLY, BABY ALIVE, POWER RANGERS, PEPPA PIG and PJ MASKS, as well as premier partner brands. Through its global entertainment studio, eOne, Hasbro is building its brands globally through great storytelling and content on all screens. Hasbro is committed to making the world a better place for all children and all families through corporate social responsibility and philanthropy. Hasbro ranked among the 2020 100 Best Corporate Citizens by 3BL Media, has been named one of the World’s Most Ethical Companies® by Ethisphere Institute for the past ten years, and one of America’s Most JUST Companies by Forbes and JUST Capital for the past four years. We routinely share important business and brand updates on our Investor Relations website, Newsroom and social channels (@Hasbro on Twitter, Instagram, Facebook and LinkedIn.)

Founded in 1991, Epic Games is an American company founded by CEO Tim Sweeney. The company is headquartered in Cary, North Carolina and has more than 50 offices worldwide. Today Epic is a leading interactive entertainment company and provider of 3D engine technology. Epic operates Fortnite, one of the world’s largest games with over 350 million accounts and 2.5 billion friend connections. Epic also develops Unreal Engine, which powers the world’s leading games and is also adopted across industries such as film and television, architecture, automotive, manufacturing, and simulation. Through Unreal Engine, Epic Games Store, and Epic Online Services, Epic provides an end-to-end digital ecosystem for developers and creators to build, distribute, and operate games and other content.

IMG is a global leader in sports, fashion, events and media. The company manages some of the world’s greatest athletes and fashion icons; owns and operates hundreds of live events annually; and is a leading independent producer and distributor of sports and entertainment media. IMG also specializes in licensing, sports training and league development. IMG is a subsidiary of Endeavor, a global entertainment, sports and content company.