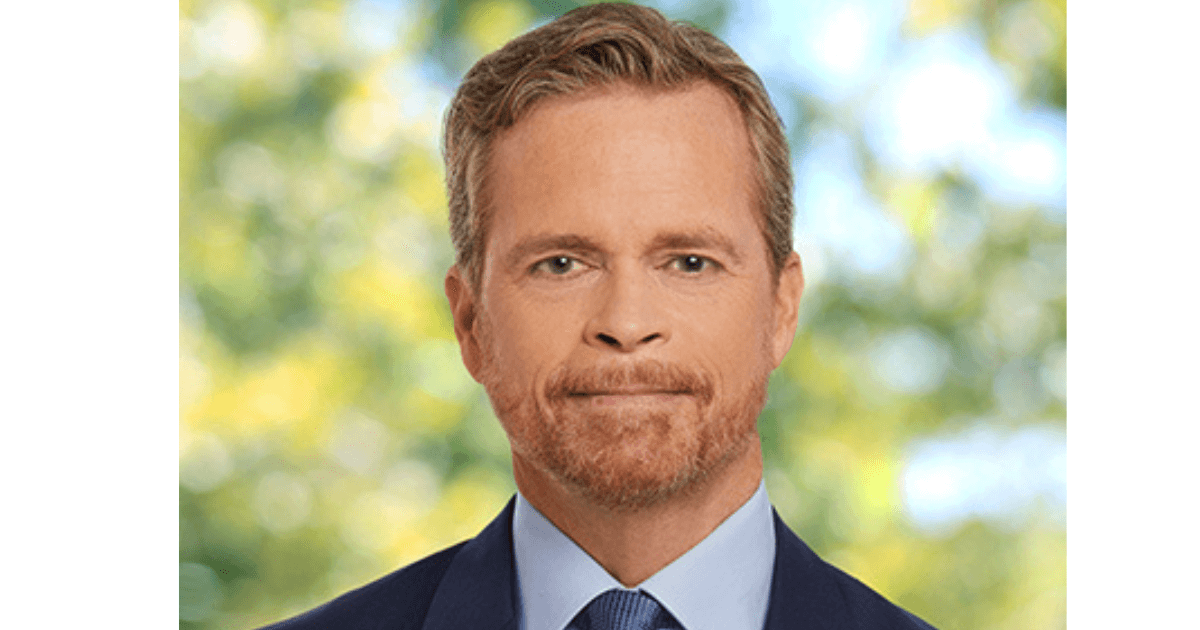 Mark Parker to Be Named Chairman of the Walt Disney Company

Mark Parker, a Disney director since 2016 and Executive Chairman of NIKE, will succeed Susan Arnold as independent Chairman following Annual Meeting of Shareholders

Board also responds to letter from Trian Group; recommends shareholders vote FOR all Board nominees and not support the Trian candidate

Burbank, CA — The Walt Disney Company (DIS) Board of Directors announced that it has elected independent director Mark G. Parker as Chairman of the Board, effective following the Annual Meeting of Shareholders. Mr. Parker, a seven-year member of the Disney Board and Executive Chairman of NIKE, Inc., will succeed Susan E. Arnold, who will not stand for re-election pursuant to the 15-year term limit under Disney’s Board Tenure Policy. As a result, the size of the Board will be reduced to 11 members.

“Mark Parker is an incredibly well-respected leader who over seven years as a Disney director has helped the Company effectively navigate through a time of unprecedented change,” Ms. Arnold said. “During his four decades at NIKE, Mark has led one of the world’s most recognized consumer brands through various market evolutions and a successful CEO transition, and he is uniquely positioned to chair the Disney Board during this period of transformation.”

“Mark Parker’s vision, incredible depth of experience and wise counsel have been invaluable to Disney, and I look forward to continuing working with him in his new role, along with our other directors, as we chart the future course for this amazing company,” said Robert A. Iger, Chief Executive Officer, The Walt Disney Company. “On behalf of my fellow Board members and the entire Disney management team, I also want to thank Susan for her superb leadership as Chairman and for her tireless work over the past 15 years as an exemplary steward of the Disney brand.”

Said Mr. Parker: “I am honored to have the opportunity to serve as Disney’s Chairman, and I look forward to working closely with Bob and his management team on a strategy of growth that balances investment with profitability, while preserving Disney’s core mission of creative excellence, to deliver shareholder value. At the same time, it is the top priority of mine and the Board’s to identify and prepare a successful CEO successor, and that process has already begun.”

Mr. Parker will also chair a newly created Succession Planning Committee of the Board, which will advise the Board on CEO succession planning, including review of internal and external candidates. Mr. Parker served as NIKE’s Chairman and CEO until 2020, when he became Executive Chairman.

The Walt Disney Company Board has continued to evolve to ensure it has the right combination of backgrounds, skill sets and perspectives to guide the Company into the future. Today, Disney’s directors bring experience across a relevant range of disciplines, including brand, marketing and retail, direct-to-consumer expertise, and technology and innovation.

Trian Partners L.P. and Trian Partners Parallel Fund I, L.P., wholly owned subsidiaries of Trian Fund Management, L.P., along with other entities affiliated with Nelson Peltz (collectively, the “Trian Group”), have nominated Nelson Peltz for election as director at the Annual Meeting in opposition to the nominees recommended by the Board, and brought a proposal to amend Disney’s Bylaws.

The Walt Disney Company remains open to constructive engagement and ideas that help drive shareholder value. While senior leadership of The Walt Disney Company and its Board of Directors have engaged with Mr. Peltz numerous times over the last few months, the Board does not endorse the Trian Group nominee, and recommends that shareholders not support its nominee, and instead vote FOR all the Company’s nominees (noted above).

The Walt Disney Company has had a long-term track record of financial and creative success, built on the ability to leverage its rich intellectual property and unparalleled storytelling across its many businesses, from theatrical, streaming and linear broadcast to parks and resorts, and one of the most resonant names in sports, ESPN. Mr. Iger’s mandate is to use his two-year term and depth of experience in the industry to adapt the business model for the shifting media landscape, rebalancing investment with revenue opportunity while bringing a renewed focus on the creative talent that has made The Walt Disney Company the envy of the industry. Mr. Iger has already taken decisive steps to realign content creation and distribution, and reposition Disney’s streaming platforms and linear broadcast and cable networks for enhanced profitability for the Company.

The Board of The Walt Disney Company has been continually refreshed, with a focus on directors whose industry experience is additive to the company’s strategic priorities. The average tenure of the current Board is four years, with three directors serving fewer than two years, and in addition the Board is led by an independent chairman.