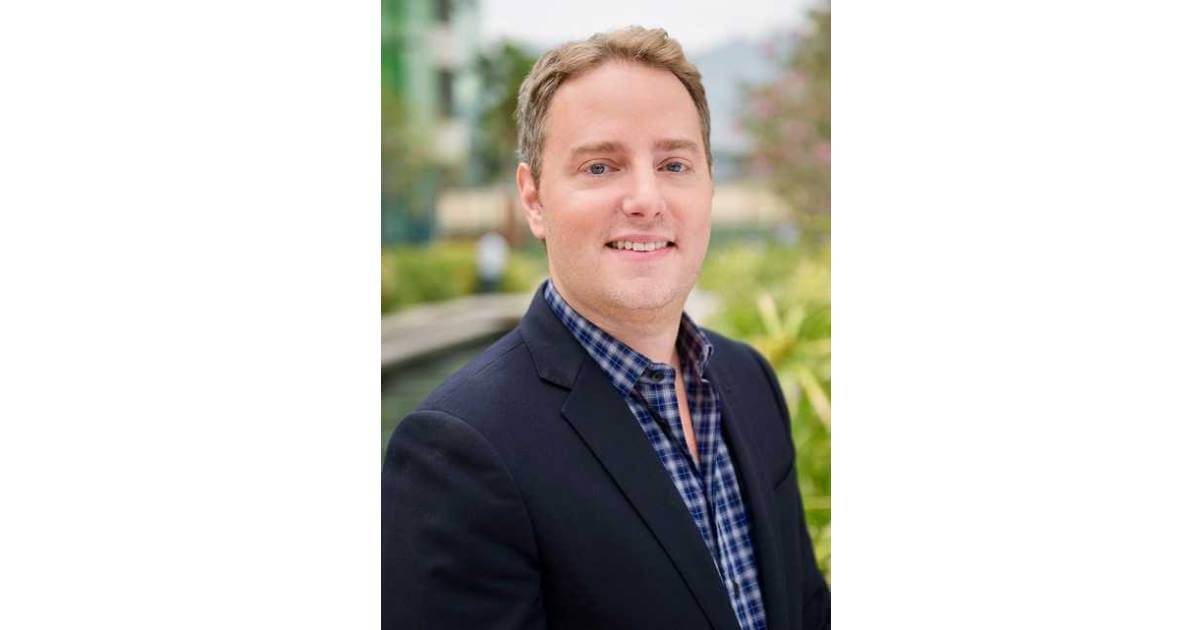 “Josh is an exceptional and talented leader and widely regarded as one of the most accomplished executives in consumer products. His experience at Disney overseeing the world’s largest entertainment-related consumer products business will be invaluable as we start the next chapter of our growth strategy at Mattel,” said Richard Dickson, Mattel’s President and Chief Operating Officer, to whom Silverman will report. “There is incredible potential to be unlocked in our treasure trove of IP under his leadership and across our portfolio of iconic brands.”

In his most recent role at The Walt Disney Company, Silverman served as Executive Vice President, Global Third-Party Commercialization, leading Disney’s consumer product licensing business, third-party retail, and flexible business models. In this role, Silverman led a team developing strategic best-in-class partnerships across markets, categories, and channels of distribution and bringing Disney’s brands, characters, and stories to life for fans around world through high quality and innovative products and experiences. The Walt Disney Company’s consumer product licensing business grew from $37.5 billion in retail sales in 2011 to $54 billion in 2021.

Prior to that, Silverman was Executive Vice President of Global Franchise Licensing for Disney Consumer Products, responsible for the global consumer products licensing business and franchise management. His role also included time overseeing creative and product development, The Disney store business, and commercialization for Disney Interactive and Disney Publishing Worldwide.

Between 2001 and 2010, Silverman worked at Marvel Entertainment, where he began as a corporate attorney in the Business and Legal Affairs group. In 2008, Silverman was promoted to Senior Vice President, Global Business Development and Licensing Operations. In this role, he was responsible for structuring strategic partnerships and licenses. In 2010, following the acquisition of Marvel by The Walt Disney Company, Silverman was promoted to Senior Vice President of Global Strategy, Business Development, and Brand Management and worked across Marvel divisions on global strategic and tactical matters and corporate brand management.

“I have long admired Mattel’s brands, mission, and purpose, both as an entertainment company partner and as a father and fan,” added Silverman. “Given the strength of its portfolio, I believe there is tremendous commercial opportunity ahead for Mattel. I am thrilled to join this world-class leadership team at such an exciting time in Mattel’s growth as an IP-driven, high-performing toy company.”

About Mattel
Mattel is a leading global toy company and owner of one of the strongest catalogs of children’s and family entertainment franchises in the world. We create innovative products and experiences that inspire, entertain, and develop children through play. We engage consumers through our portfolio of iconic brands, including Barbie®, Hot Wheels®, Fisher-Price®, American Girl®, Thomas & Friends®, UNO®, and MEGA®, as well as other popular intellectual properties that we own or license in partnership with global entertainment companies. Our offerings include film and television content, gaming and digital experiences, music, and live events. We operate in 35 locations and our products are available in more than 150 countries in collaboration with the world’s leading retail and ecommerce companies. Since its founding in 1945, Mattel is proud to be a trusted partner in empowering children to explore the wonder of childhood and reach their full potential. Visit us online at mattel.com.

People Profile: Hannah Redler, Director of Retail and Sport at The Point.1888

The Business Case for Supporting Mental Health in the Workplace