Something old, something new. The nominees for Best PRODUCT: Toys, Games 0 – 8 years within the 2020 Licensing International Excellence Awards are based on a range of long-running theatrical and TV-based franchises, as well as a pair of hit properties of more recent vintage.

Here are the nominees for Best PRODUCT: Toys, Games 0 – 8 years: 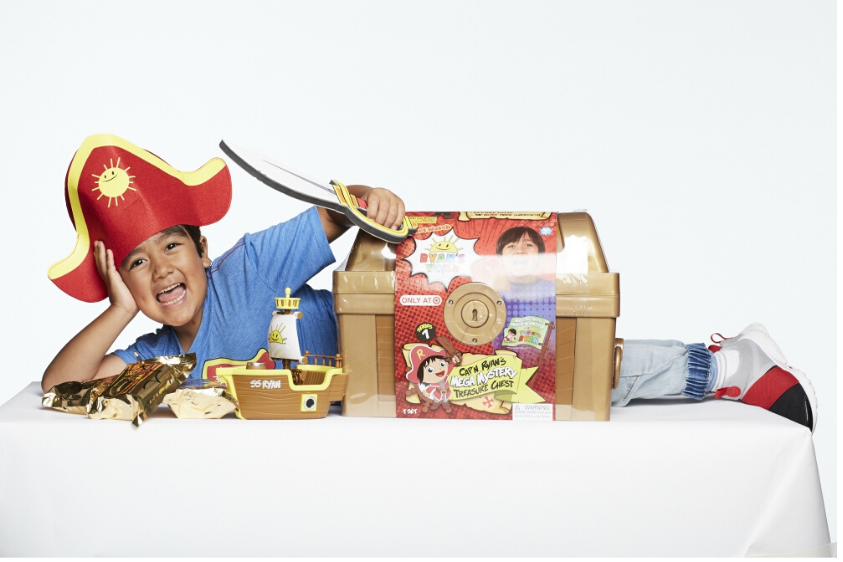 Kids are having the biggest Ryan’s World unboxing experience to date when they dive into Cap’n Ryan’s Mega Mystery Treasure Chest from Bonkers Toys. The Target-exclusive item was a true collaboration with Ryan’s World, Bonkers Toys, pocket.watch, and the Target buying and management teams, successfully creating one of the most innovative and highly sought-after toys of the holiday season. 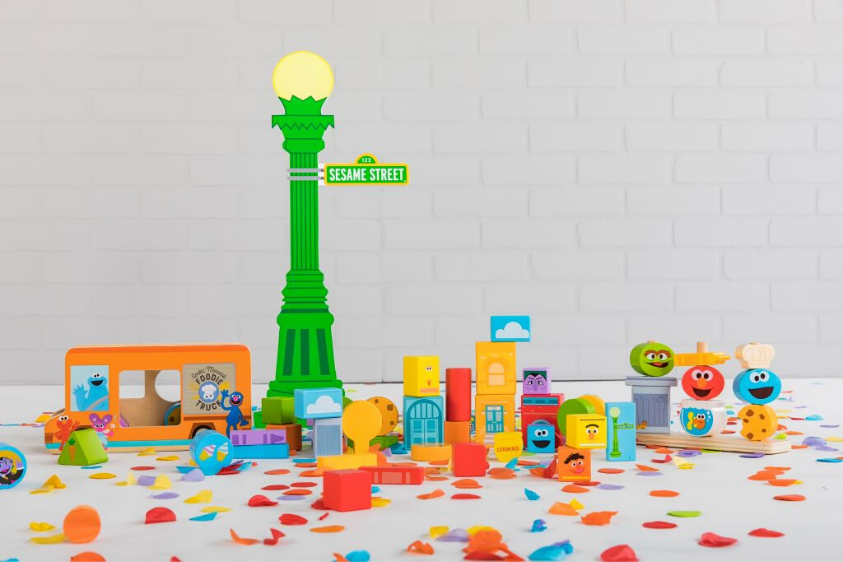 Sesame Workshop and Kids2, the global infant, baby, and toddler product company, partnered for a new line of Bright Starts™ baby toys and gear featuring the iconic Sesame Street characters. The line focuses on the infant to toddler category and includes nursery products, baby and wooden toys, bouncers, walkers, and door jumpers designed to foster fun and developmental play. The collection was embraced by retail beginning July 2019, with 17 retailers across 13 countries with key activations at Target, BuyBuyBaby and Amazon. 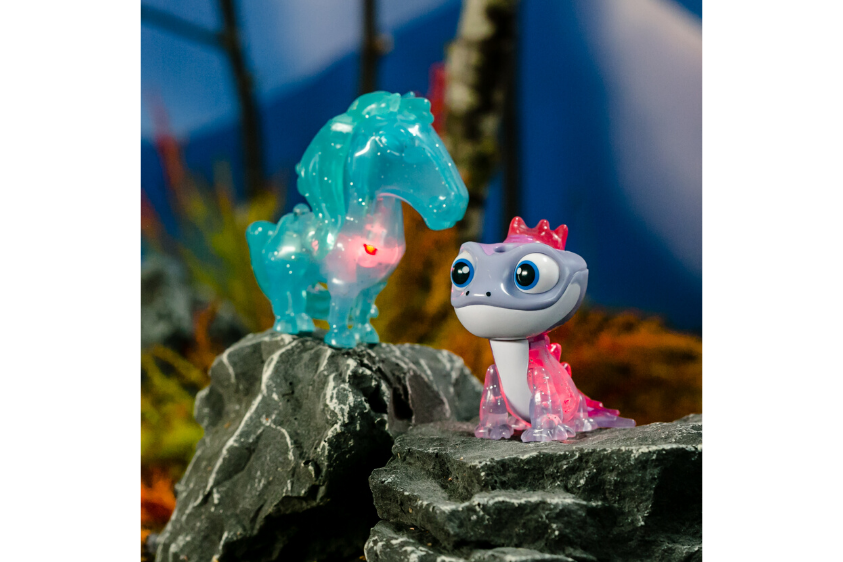 A very compelling product to Frozen 2. Whisper emphasizes the wind, one of the key natural elements, a movie driver! It became the Number 1 selling product of the Frozen 2 Giochi Preziosi portfolio. 18 glittered Frozen 2 mini dolls light up, activated by a whisper of air. Blow onto your favorite Frozen 2 character — Elsa, Anna, Olaf, the Nokk and many more — and it magically lights up! Blow again and see its light change into 6 colours, creating a magical and breathtaking ice scene! Magic through a whisper. 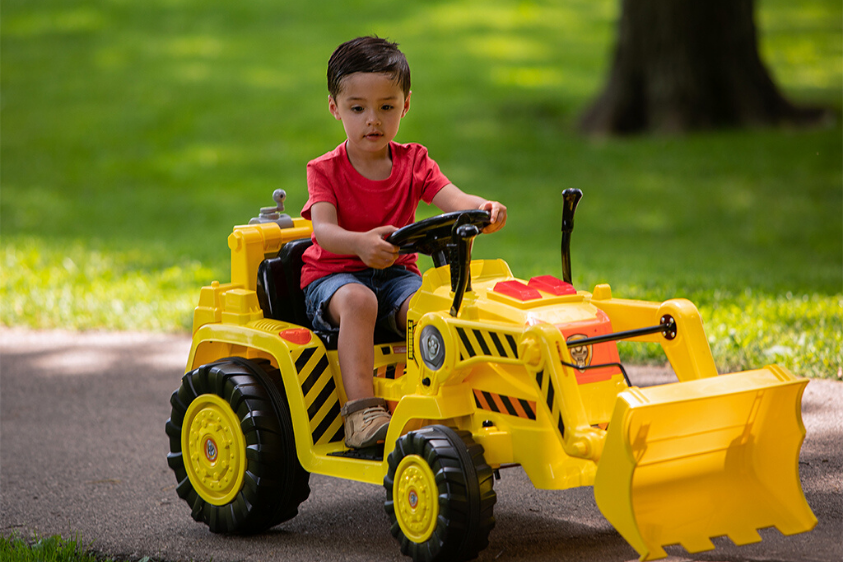 Children can join Paw Patrol’s Rubble for tons of backyard and sidewalk fun on Rubble’s Digger.  Loaded with fun features, this ride-on toy includes a working front bucket, manual rotating drill, flashing lights, and construction and engine sound effects.  Plus, it comes with a toy hard hat for the little builder.  The easy push button drive system is simple for little ones to operate, while the Power Trax rubber traction strip tires keep the ride smooth and steady.  With a top speed of 2.5 MPH, this ride-on toy provides the perfect blend of fun and safety.  This product is available on Walmart.com and is part of a collection of PAW Patrol ride-ons which includes the character vehicles for Chase, Sky, Marshall and Rubble! 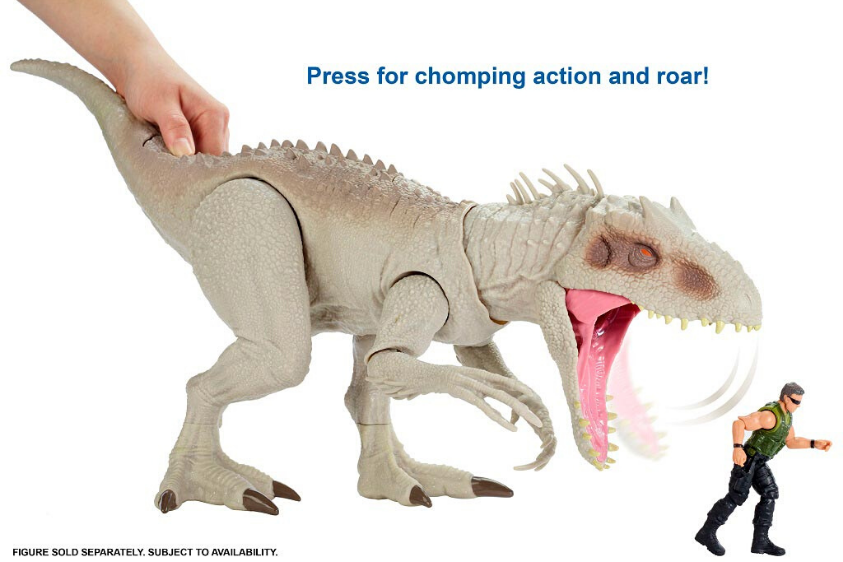 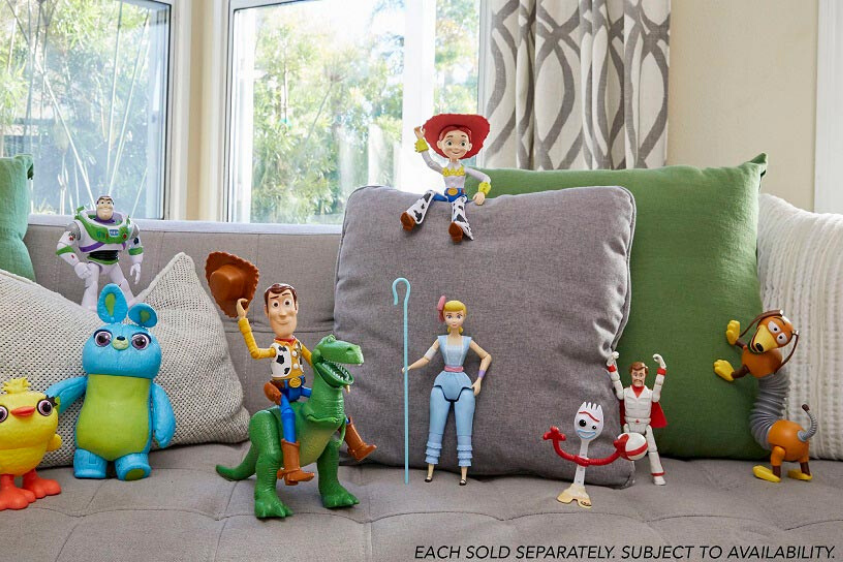 Timed with the premiere of the fourth series of Pixar’s iconic franchise, Mattel and Pixar’s collaboration on the Toy Story 4 Basic Figures brought two leading brands together to brings the timeless characters to life. True-to-movie scale and highly posable, articulated figures, Mattel set out to create the best Toy Story figure line in the history of the franchise. Since the film release, the Toy Story 4 Basic Figures line has held steady as one of the top selling action figures in the world, with millions of units sold, supported by a 360-degree marketing campaign including stop motion media, print. 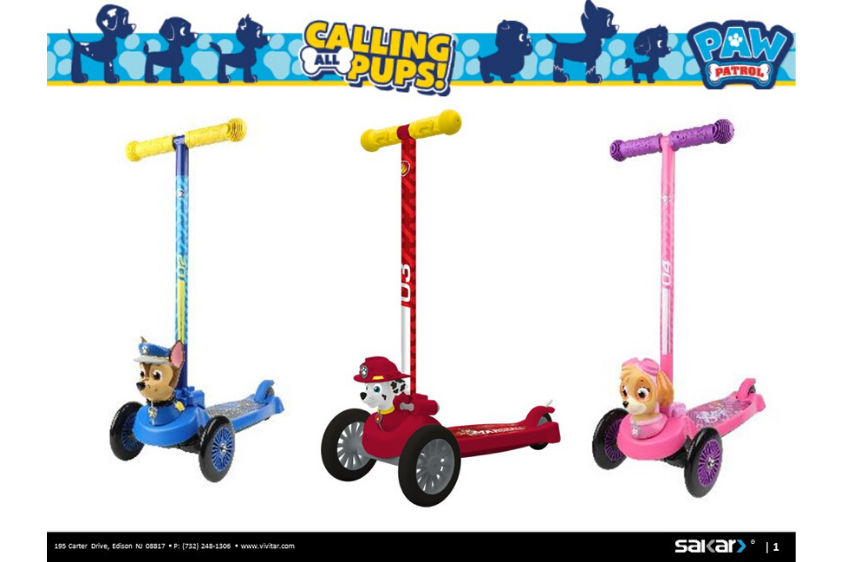 In September 2019 Sakar launched an exclusive line of Spin Master’s Paw Patrol 3-D scooters at Walmart ($29.97), utilizing the brand’s characters; Chase, Marshall and Skye, as form factors. The creative and innovative scooters and feature sets produce both a powerful shelf presence and a seamless out-of-the-box experience. Sakar shipped 100,000 pieces of Paw Patrol scooters to Walmart in 2019, which sold through in excess of 84%. The result is that Walmart was thrilled with the results, adding another pallet and doubling our forecast for 2020. Additionally, other territories began to take notice and we will be expanding our program internationally in 2020. 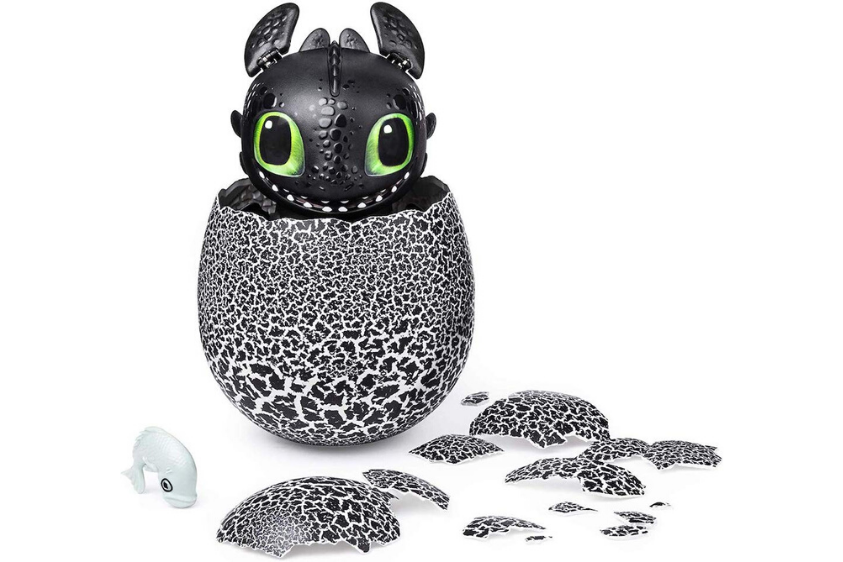 Utilizing HatchimalsTM signature technology, Toothless, the beloved dragon from DreamWorks Animation’s How to Train Your Dragon comes to life with Spin Master’s Hatching Toothless. He moves, makes sounds and his eyes light up. Kids can activate him by tapping on the egg to hear him tap back and shake the egg to make him hatch. Outside of his egg, kids can play games, teach him how to fly, dive bomb and plasma blast. Toothless’s head, wings and ears move, and he responds with roars when you make him soar and purrs when a hand is placed over his head. 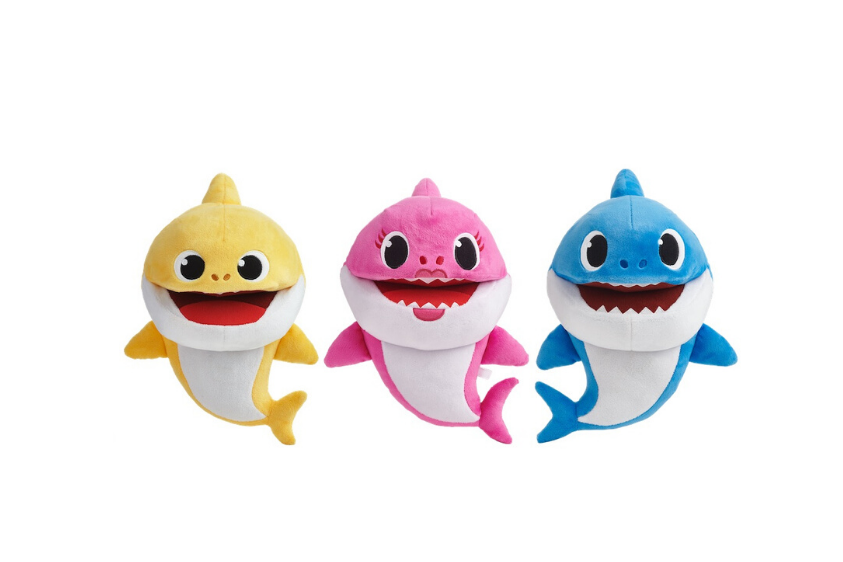 WowWee’s first innovative tech integration into its new Pinkfong Baby Shark line, as Master Toy Licensee,  sees a tempo accelerometer, one which works both faster and slower, built into high quality feature singing plush hand puppets based on phenom property Pinkfong Baby Shark, whose original video for Baby Shark Dance has amassed over 4 Billion Views! The Pinkfong BabyShark Song Puppets with Tempo Control  were named to both Walmart’s and Amazon’s hottest holidays toys lists, winner of a TTPM Most Wanted Toys award and Parents magazine Best Toys of the Year, featured on NBC’s TODAY Show, Ellen’s 12 Days of Christmas, and currently nominated for the Toy Association’s TOTY award for Plush Toy of the Year.