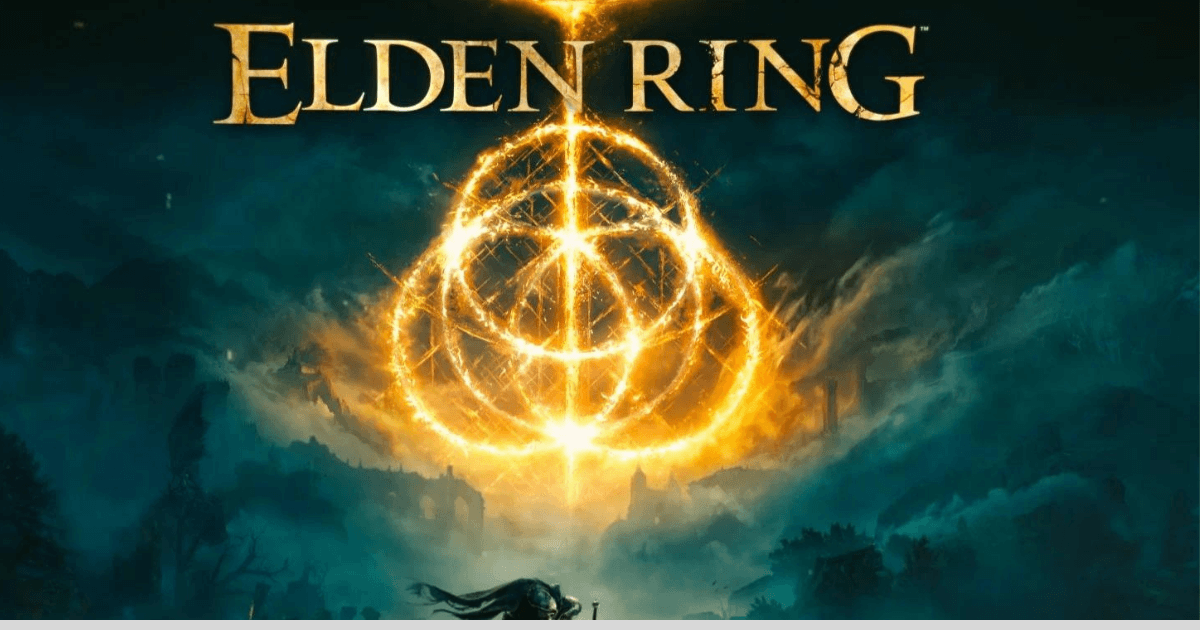 Xbox Series was the best-selling hardware platform of both March 2022 and the first quarter in dollars, while Switch led both time periods in unit sales.

Elden Ring repeated as the best-selling game of the month, as dollar sales for the title experienced double-digit percentage dollar sales growth compared to its February 2022 launch. Elden Ring ranked first in dollar sales among tracked titles across PlayStation, Xbox and PC.

Elden Ring remains the best-selling game of 2022 year to date, and now ranks second over the 12 month period ending March 2022 with dollar sales trailing only those of Call of Duty: Vanguard.

New releases accounted for half of the top 16 best-selling titles of March 2022.

Overall spend on mobile games was down 12% year over year, with a close to 25% decline for Google Play games revenue during that period, offsetting App Store games spending, which was down less than one quarter of a percent. Despite this decline ending out the quarter, U.S. consumer spend on mobile games was off by less than 10% year over year in Q1.

U.S. mobile game spending continues to considerably outpace our pre-pandemic projections, although signs of the space cooling off as consumers return to in-person occupations—albeit potentially not on gaming-friendly public transit—and spend more time on other pursuits outside the home are showing.