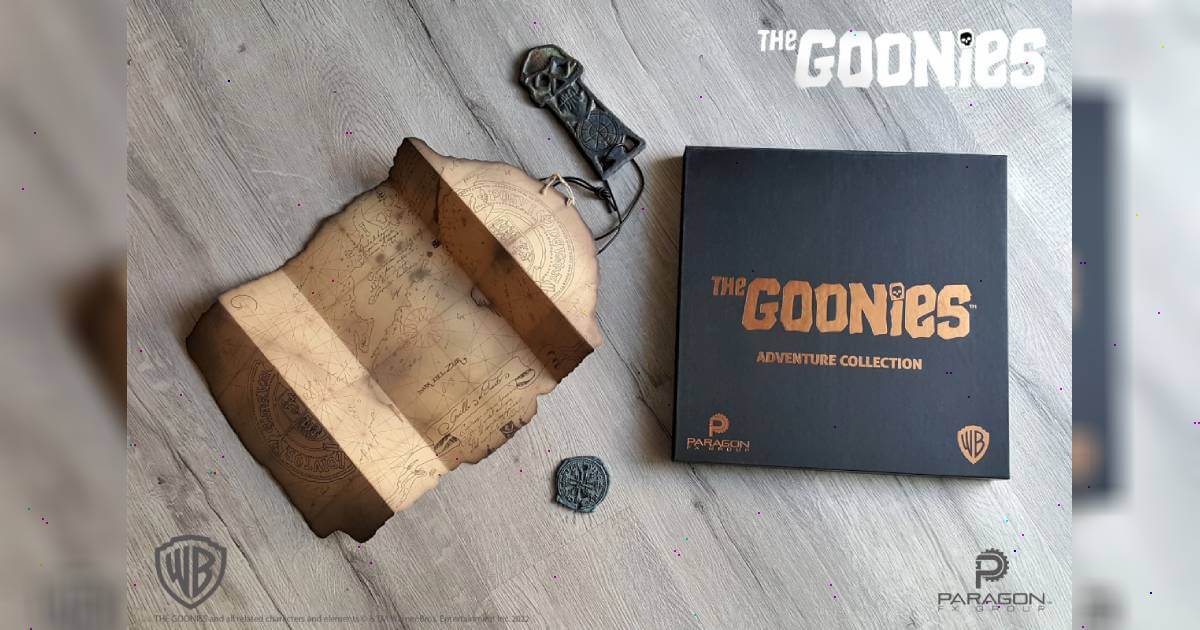 Ever wish you could own Batman’s Grapnel Launcher or how about One-eyed Willy’s Treasure Map from The Goonies? Maybe it was the Ruby Slippers from The Wizard of Oz or John Hammond’s cane from Jurassic Park?

Chances are, if you ever wanted it, Paragon makes it; or has it in some level of production.

“We’ve got the best jobs in the world; we make all those terrific things you always wanted but thought you’d never find. We partner with motion picture studios and license iconic props from popular films. We then reproduce them in limited numbers and make them available to collectors.

The people who purchase from us are no different than those who collect high-end sports memorabilia, autographs or vintage toys. Some are looking for that emotional connection to an actor or film, perhaps an important period in their life. Others might have dreamt of being Batman in their youth and finally get to own a piece from his utility belt. Regardless of the reason, we’re happy to facilitate and take the responsibility seriously.”

While Paragon FX Group is a new company, their staff is comprised of established prop makers, collectors, artists and engineers who have been active in the industry for decades. Every item replicated is the result of an exhaustive study of the original. In some cases, a given piece may be lost to history and must be rebuilt from film study, while others are reverse engineered directly from the original prop. In the end, their goal is to provide a museum quality replica of that which is seen on screen.

Team paragon is currently working on memorabilia from Jurassic Park, Batman, Blade Runner 2049, The Wizard of Oz, Ultraman, The Lost Boys and Supernatural: The television series, just to name a few. New properties are added regularly, spanning sci-fi, fantasy, horror and action/adventure. Visit them at paragonfxgroup.com and @paragonfxgroup on all social media.

Contact Tyler Ham (tyler@paragonfxgroup.com) for interviews, and additional product information. Paragon FX group is quickly establishing themselves as the premier manufacturer of film and television memorabilia.