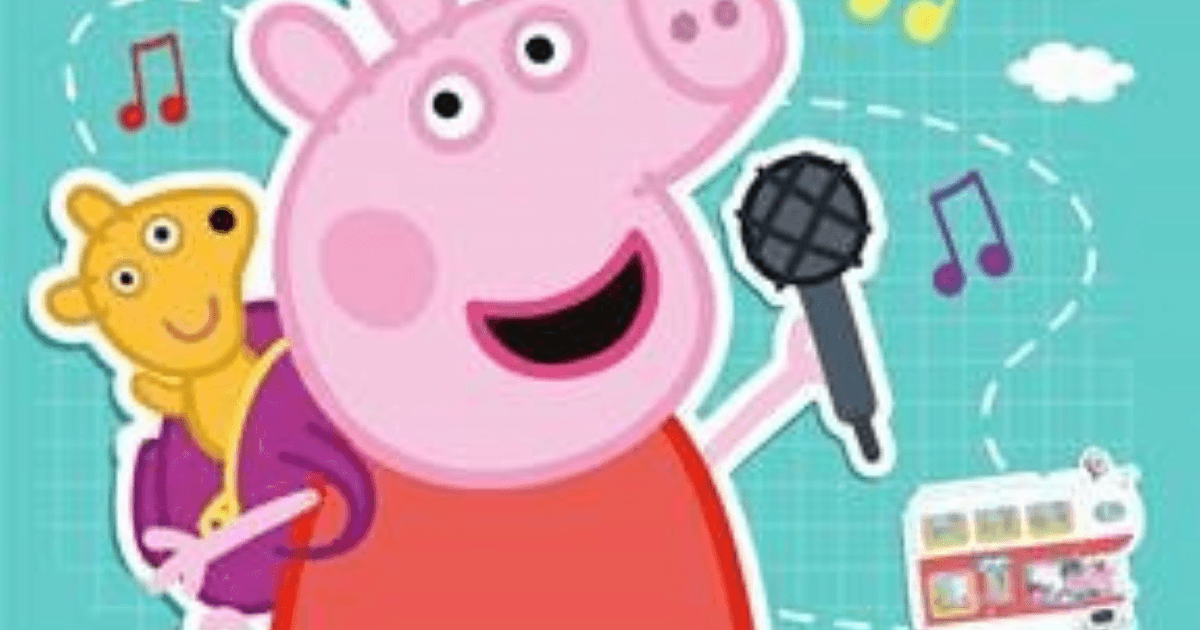 To celebrate everyone’s favourite preschool show Peppa Pig, eOne, Hasbro’s global entertainment studio, has announced the brand-new album “Peppa’s Adventures: The Album” to release globally across digital streaming platforms on July 30th. Available in English-language format, the album consists of 10 all-new songs, with two standalone singles releasing pre-album launch to get fans excited for what’s to come.  Starting today, kids can tune into the high energy sporty single, “Bing Bong Champion,” with the second single “Peppa’s Adventures” dropping July 2nd. The album will be available to stream on all digital streaming platforms including Spotify, Apple Music and Amazon Music, and the physical CD will be dropping at retail in the UK & US later in the summer.

“Peppa’s Adventures: The Album” will be the sequel to debut album “My First Album”; which launched back in 2019, and now has over 136 million streams globally.

The album will tie into the 2021 global brand theme Peppa’s Adventures and will drive awareness ahead of the global launch of Peppa Pig’s first toy line from Hasbro, launching in Autumn 2021! The album release will be supported by a strong marketing plan including key activations across PR, social and digital running throughout summer, with lots of snorts and giggles guaranteed!

Entertainment One Ltd. (eOne) is a talent-driven independent studio that specializes in the development, acquisition, production, financing, distribution and sales of entertainment content. As part of global play and entertainment company Hasbro (NASDAQ: HAS), eOne’s expertise spans across film, television and music production and sales; family programming, merchandising and licensing; digital content; and live entertainment. Through its extensive reach and scale, and a deep commitment to high-quality entertainment, eOne unlocks the power and value of creativity.