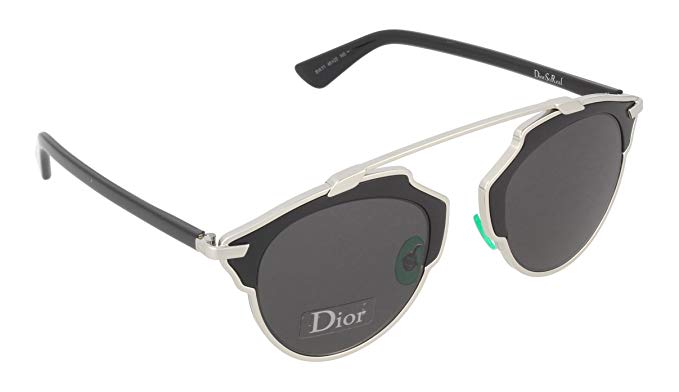 Italian eyewear group Safilo Group has signed new licensing deals with Levi’s, Missoni and David Beckham as it moves to offset the pending end of a 20-year run with the Dior and Dior Homme licenses for sunglasses and optical frames.

The Dior agreement, last renewed in 2016, will expire in late 2020; it accounted for 13% ($142 million) of Safilo’s revenue in 2018. Dior brand owner LVMH is expected to license it instead to the Thelios joint venture it formed with the Italian group Marcolin in late 2016.

In addition to the new licenses, Safilo also recently renewed with Kate Spade New York, Tommy Hilfiger and Fossil. The company licenses a total of 24 brands. Safilo also is selling the 73-store U.S. chain Solstice, which sells high-end sunglasses, to Fairway Investments LLC. Solstice had been a drag on the company’s earnings, having posted a 7% decline in same-store sales in the year ended Dec. 31.