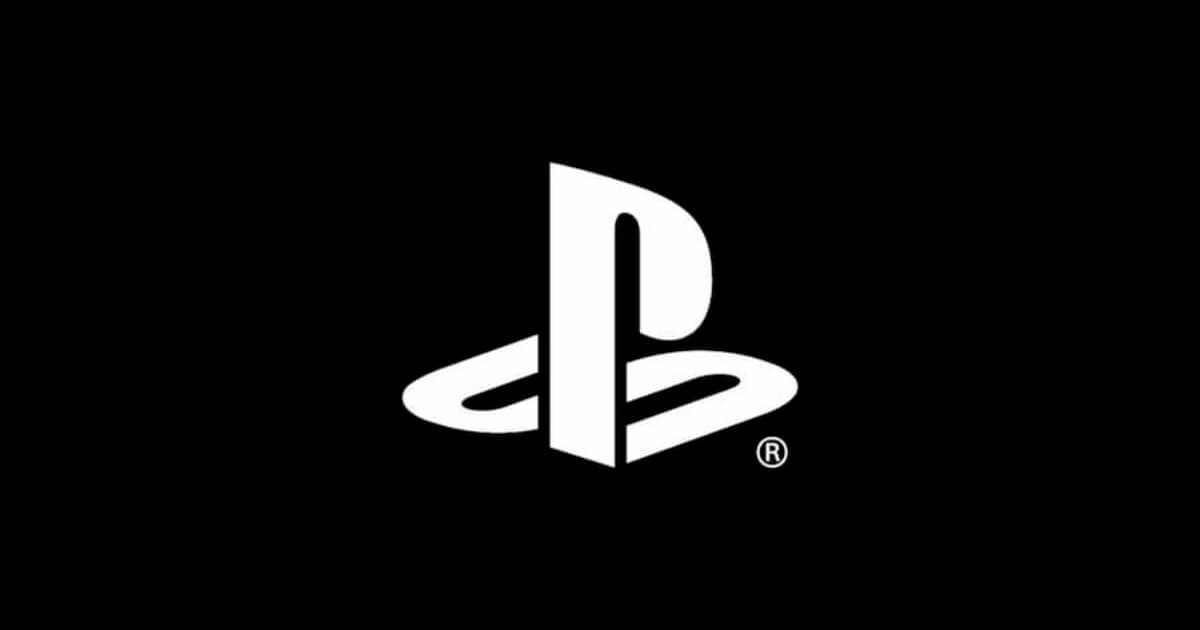 Culver City, CA — Sony Pictures Consumer Products (SPCP) announced today that the company will work with Sony Interactive Entertainment (SIE) to represent merchandise licensing in North America for the PlayStation brand and its PlayStation Studios games including “God of War,” “Horizon Zero Dawn,” and “The Last of Us.” As part of this collaboration SPCP will manage master toy deals and work closely with SIE to execute licensing programs in North America that tie into global PlayStation licensing strategies. This collaboration is only related to licensing in North America and will enable SIE to leverage SPCP’s deep expertise in merchandise licensing. SIE will continue to have ownership and approval of the use of its intellectual property, including first-party games, and the PlayStation brand.

“SPCP is a natural fit to help lead merchandise licensing in North America for the PlayStation brand and our first party games,” said Grace Chen, VP, Global Marketing, Sony Interactive Entertainment. “We are happy to be able to partner with other Sony companies, like SPCP, to leverage their strengths and best practices. This collaboration will help ensure great treatment of our IP in licensing deals as well as innovative merchandising ideas PlayStation fans are sure to love.”

The announcement comes during a dynamic year for the PlayStation brand, with the launch of PlayStation 5 in 2020 and upcoming entertainment content based on popular games including a film based on “Uncharted” and a TV Series based on “The Last of Us.”

“We’re confident this strategic collaboration will provide fans with even more ways to interact with the PlayStation brand and their favorite PlayStation gaming IP through creative consumer products in North America,” said Jamie Stevens, EVP, Worldwide Consumer Products, Sony Pictures Entertainment.  “By partnering across Sony divisions, we are able to leverage existing teams and infrastructures to maximize brand exposure and create great products for fans.  We look forward to working closely with the PlayStation team to develop new strategies to grow the business.”