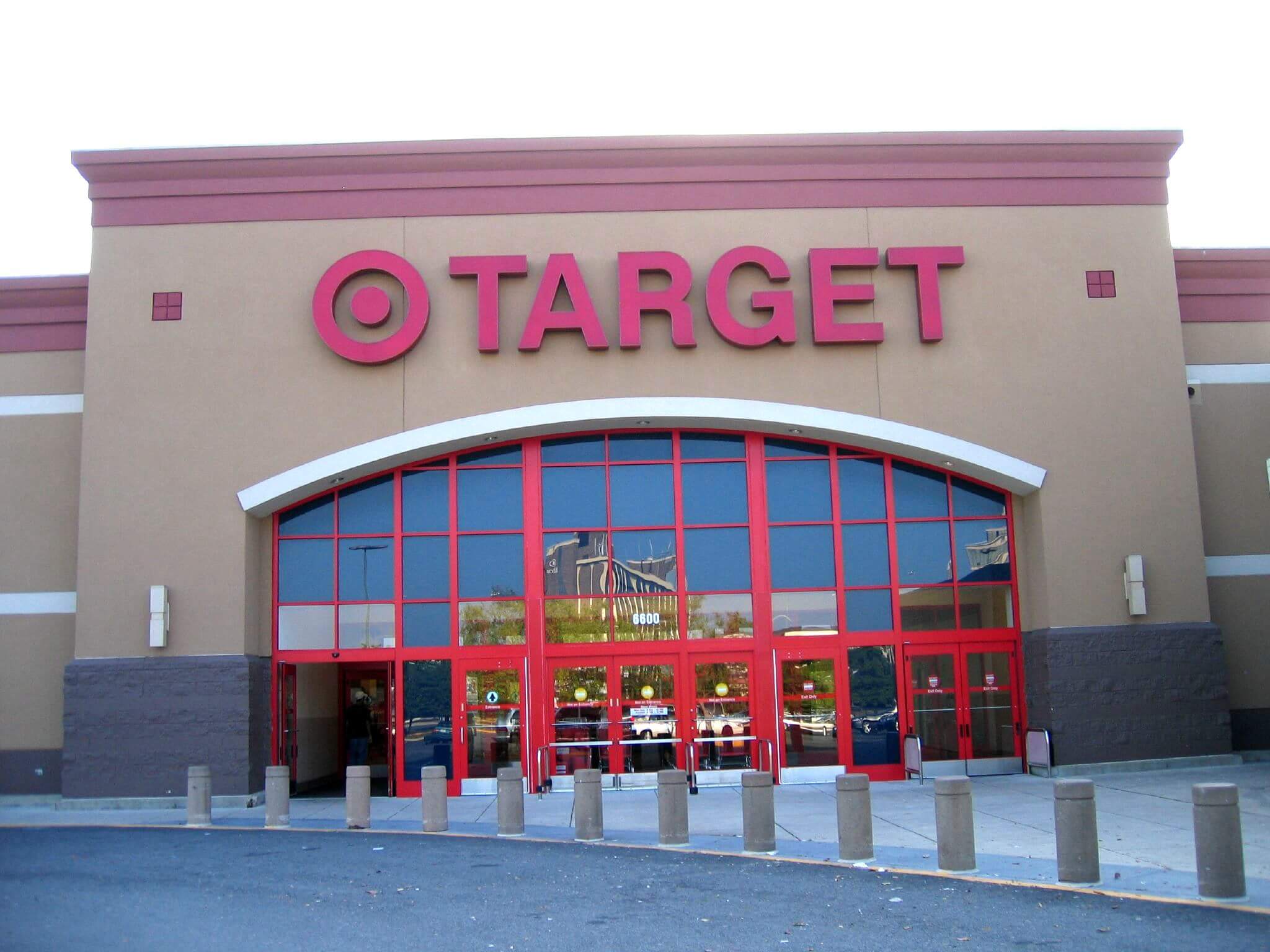 The Company reported second quarter GAAP earnings per share (EPS) of $0.39, down 89.2 percent from

$3.65 in 2021. Second quarter Adjusted EPS1 of $0.39 decreased 89.2 percent compared with $3.64 in 2021. The attached tables provide a reconciliation of non-GAAP to GAAP measures. All earnings per share figures refer to diluted EPS.

“I’m really pleased with the underlying performance of our business, which continues to grow traffic and sales while delivering broad-based unit-share gains in a very challenging environment,” said Brian Cornell, chairman and chief executive officer of Target Corporation. “I want to thank our team for their tireless work to deliver on the inventory rightsizing goals we announced in June. While these inventory actions put significant pressure on our near-term profitability, we’re confident this was the right long-term decision in support of our guests, our team and our business. Looking ahead, the team is energized and ready to serve our guests in the back half of the year, with a safe, clean, uncluttered shopping experience, compelling value across every category, and a fresh assortment to serve our guests’ wants and needs.”

While the Company is planning cautiously for the remainder of the year, current trends support the company’s prior guidance for full-year revenue growth in the low- to mid-single digit range, and an operating margin rate in a range around 6% in the back half of the year.

Second quarter 2022 effective income tax rate was 15.8 percent, compared with the prior year rate of 23.4 percent, reflecting the impact of tax benefits on lower pre-tax earnings compared with last year.

The Company paid dividends of $417 million in the second quarter, compared with $336 million last year, reflecting a 32.4 percent increase in the dividend per share, partially offset by a decline in average share count.

Final settlement of an Accelerated Share Repurchase (ASR) arrangement, which the Company initiated during the first quarter of 2022 occurred in early June. As a result, the Company recorded the repurchase of $2.6 billion worth of its shares through the ASR, reflecting the retirement of 12.5 million shares of common stock at an average price of $211.58. As of the end of the second quarter, the Company had approximately $9.7 billion of remaining capacity under the repurchase program approved by Target’s Board of Directors in August 2021.

(a)            Represents the add-back to operating income driven by the hypothetical interest expense we would incur if the property under our operating leases were owned or accounted for as finance leases. Calculated using the discount rate for each lease and recorded as a component of rent expense within SG&A. Operating lease interest is added back to Operating Income in the ROIC calculation to control for differences in capital structure between us and our competitors.