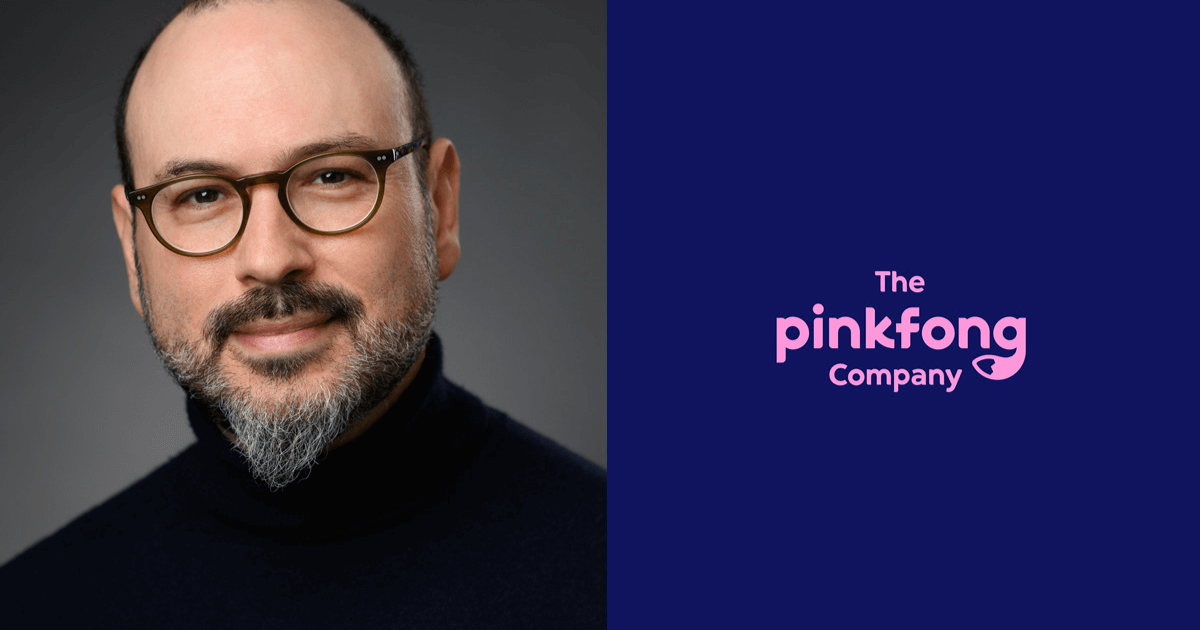 The Pinkfong Company Appoints Disney+ Veteran David Levy as Head of Studio for the U.S.

Seoul, South Korea — The Pinkfong Company, the global entertainment company behind the cultural phenomenon Baby Shark, announced today that it has appointed Disney+ animation director David Levy as its first Head of Studio at Pinkfong USA, the subsidiary of The Pinkfong Company.

In his role, Levy will spearhead the development and production of original IP, working across short-form and long-form content while overseeing creative in Pinkfong USA’s co-productions. Reporting to Marina Lee, Chief Content Officer at Pinkfong USA, Levy will work closely with creative, franchise, and channel operations teams behind Baby Shark Dance, the world’s most-viewed video in the history of YouTube. Under Levy’s leadership, the Los Angeles-based studio will focus on expanding Pinkfong’s overall portfolio, with a brand new IP slated to debut this year.

“We are investing aggressively into the next phase of growth, leveraging our YouTube channels to incubate new brands,” said Marina Lee, Chief Content Officer at Pinkfong USA. “We are thrilled to have David’s creativity and leadership as we expand on our original portfolio and explore the new frontiers,” she added.

“Pinkfong and Baby Shark are among the most iconic and beloved franchises born out of new media. YouTube is where the majority of kids discover new content today and Pinkfong has a powerful presence there. Pinkfong’s ability to create and distribute original IP on their own robust channels and also with outside streamers and broadcasters is a winning combination. I’m so excited to join the team and look forward to building great things together,” said David Levy.

Levy’s newly created role is the latest in the company’s IP expansion. Following the global success of Baby Shark, the company has set the tone for growth as a home to IPs kids and families love, diversifying its content portfolio through new IPs including its latest hit Bebefinn.

A breakout sensation, Bebefinn reached 3 million YouTube subscribers in less than nine months and made the Top 10 Kids on Netflix in nine countries. Prior to Levy joining, the company also tapped the former Warner Bros. Animation producer Justin Becker as Creative Executive at Pinkfong USA.

As Director of Animation for Disney+, Levy led the development and production of original short-form series for Lucasfilm, Pixar, Walt Disney Animation Studios, and YouTube Kids. Prior to joining The Walt Disney Company, Levy kicked off his professional career at Nick Jr’s Blue’s Clues, where he began in storyboards and grew to become a director over the show’s long run. He also directed a number of world-renowned shows including Sesame’s Word on the Street.

About The Pinkfong Company
The Pinkfong Company is a global entertainment company that delivers content and entertaining experiences around the world. Driven by award-winning brands and IPs, the company has created and distributed a range of content across genres and formats including original animated series, world live tours, interactive games, and more. Believing in the power of entertaining and engaging content, The Pinkfong Company is committed to connecting people around the world and bringing joy and inspiration to worldwide audiences of all ages. For more information, please visit the website or follow the company on LinkedIn.

About David Levy
David Levy is the Head of Studio at Pinkfong USA, the subsidiary of The Pinkfong Company, the global entertainment company behind Baby Shark. In his role, Levy spearheads the development and production of original IP, while overseeing creative in Pinkfong USA’s co-productions.

With more than 20 years of experience in animation and development, Levy has worked for several entertainment corporations such as The Walt Disney Company, Viacom International, Warner Bros, and more. Levy served as the Director of Animation at Disney+, where he spearheaded the creative and production for all animation content on social media. Levy helped guide multiple teams of artists, producers and writers on various projects and also led development on short-form content for Lucas Film, Walt Disney Feature Animation, Pixar, and others. Levy is the author of several best-selling books on the animation industry, including Your Career in Animation: How to Survive and Thrive.