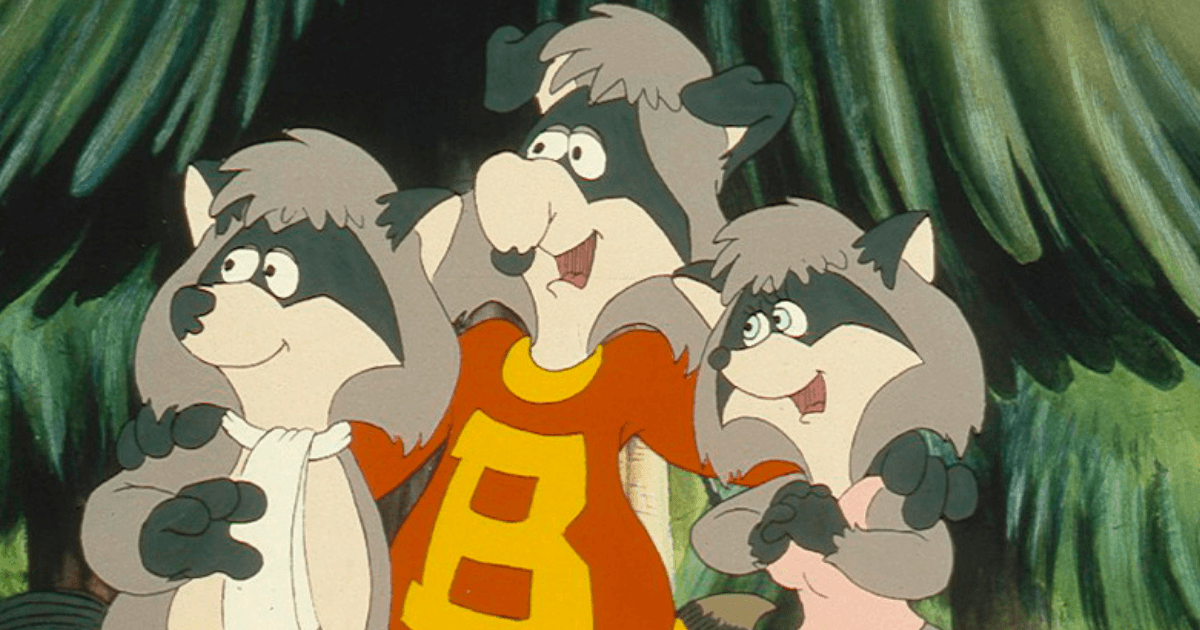 The Point.1888 took another leap forward in its domination of the entertainment brands arena today with its appointment as exclusive brand licensing agent in the UK to retro classic The Raccoons.

First created in 1985, the animated television series The Raccoons follows the day-to-day life of three raccoons Bert, Melissa & Ralph, their friend Cedric the aardvark and his Dad, Cyril, whose constant chase for fortune causes many conflicts inside the forest. For two decades, it engaged the imaginations of families in 180 countries all over the world. It is now hoped that 35 years since its launch, those fans will introduce their own offspring to the show.

To support its return to TV and help engage old and new fans in the UK, The Raccoons has tasked The Point.1888 with bringing to market some exciting new branded products in accessories, babywear, socks, gifting, plush and more.

With a wealth of entertainment brands already on The Point.1888’s books including Moomin, Molang and Moon & Me, The Raccoons is another significant win and comes just one year after the agency was appointed by 75 year old children’s brand Moomin to support its comeback and raise its brand licensing game.

It was this experience in the sector as well as The Point.1888’s pioneering retail-first approach, whereby it creates new products based on the gaps it sees at retail; rather than what it thinks the brand’s target demographic might like, which sealed the deal for The Raccoons.

Commenting on the new appointment, Olivia Wiggett, The Point.1888’s Associate Commercial Manager, said, “The Raccoons is such a wonderful, nostalgic brand that resonates with so many people across the world. We are so delighted to be working with the amazing team at The Raccoons, and can’t wait to start bringing the brand to life in the licensing space. Not only that, but because The Raccoons are such a perfect fit for nature charities and forests, we have added this to their strategy.”

Kevin Gillis, President of Run With Us Productions, said, ““The Raccoons have had the honour of having a strong and environmentally-conscious fan following in the UK since Bert Raccoon first moved to the Evergreen Forest. As we recognize the growing critical importance of understanding our fragile global eco-system, we look forward to working with The Point 1888 in connecting with and supporting our many loyal and invaluable fans!”

Product development and marketing plans are now underway and The Point.1888 will be commencing talks with potential licensees and retailers in the next few weeks.