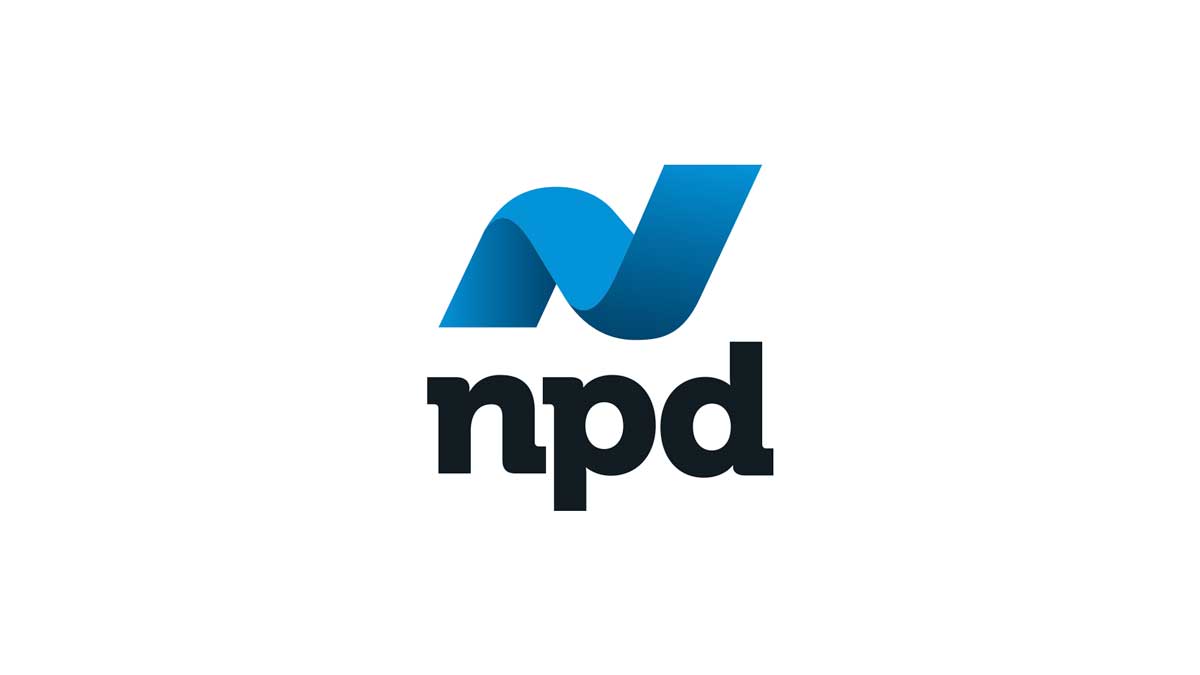 Port Washington, NY — Consumer spending across video game hardware, content and accessories reached $4.3 billion in September 2020, a 10 percent increase when compared to a year ago. Mobile, hardware, and accessories were among the largest growth segments. Year-to-date spending totaled $33.7 billion, 21 percent higher than the same time period in 2019.

September 2020 video game hardware spending reached $277 million, a 15 percent increase when compared to a year ago. Growth in sales of Nintendo Switch offset declines of other console platforms. Nintendo Switch was the best-selling console during September in both dollars and units.

Year-to-date spending on hardware has increased 22 percent when compared to a year ago, to $2.3 billion.

Spending on accessories reached a September record $191 million, gaining 30 percent when compared to a year ago. Year-to-date spending has increased 26 percent, to an all-time high of $1.6 billion.

The Xbox Elite Series 2 Wireless Controller was the best-selling accessory of both September and year-to-date (dollar sales).