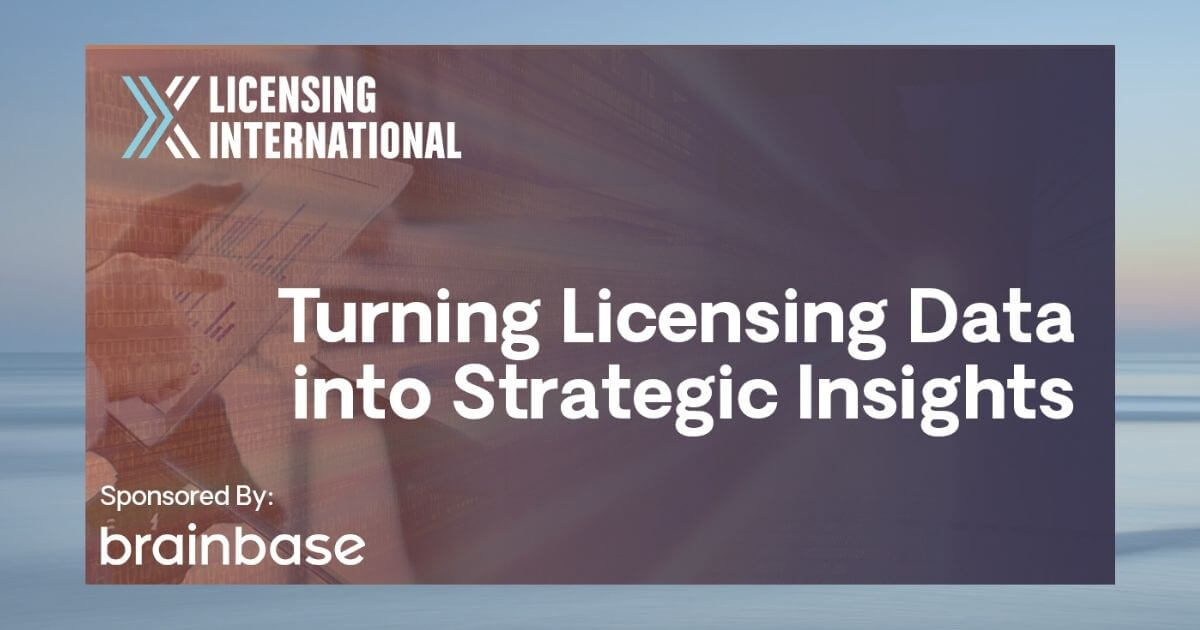 Turning Data into Strategic Insights: A Mix of Hard and Soft

While hard numbers such as ratings, views and early retail sales performance remain the lifeblood for gauging a property’s potential, softer information sources such as social media traffic and online comments and reviews need to play a role for buyers and licensors as they decide which properties to back.

Bringing ‘gut’ into the game
In fact, said Moose Toys VP Global Licensing Menal McGrath during a Licensing International webinar on “Turning Licensing Data into Strategic Insight,” the plethora of data sources that currently exist has brought “gut” back into the game in a bigger way.

“We’re swinging the other way [away from a reliance on hard numbers],” she said. “There’s so much data out there, [but you have to figure out] how good is that data, and what does it actually mean? I think that piece is missing; that’s where gut comes in — staying on top of TikTok, Instagram, everything that people are doing and people are sharing, staying on top of that is a lot of work.”

The speed factor
The speed at which trends accelerate and wane makes it more important than ever to stay on top of trends. “Things are coming out so fast and if you can analyze where your sales are, what’s trending and what style guide is the most popular in which territories, you can use that data to predict what is going to happen,” said Ted Larkins, Global Head of Licensing at Brainbase, which sponsored the webinar.  “This is all important is deciding where the market is headed and where you can be the most successful.”

That very speed, and the need to be predictive, is what makes instinct even more import as an element of the decision-making brew. Said Ed Labay, SVP & General Merchandise Manager for Marketing and Licensing at Hot Topic: “The trend window has gotten much smaller, and the production timelines have not. That really does go back to that gut, and learning from your gut and using that as data.”

It’s also about being able to discern the quality of the social media interaction. “If somebody is willing to review a product or write a comment in social media, that’s almost as strong as if they are willing to wear your brand on their chest,” said Labay.  “It is not passive, but very interactive. If something gets 100 million likes, but only 300 comments, I would think that people were not that engaged. They liked the photo, but no one spent the time to make a comment or write a review.  And you are going to sell 300 units even though 10 million may like it.”

Widening the circle
It’s also important to bring others into the mix, whether family, fellow employees of whatever level, store personnel or anybody else with different perspectives. “I dedicate a lot of time to TikTok and see what people are sharing and what is important to them,” said McGrath. “It’s also important to ask friends and to engage. We are in a relationship business and if you can extend that your personal circle that is a good way to cover more ground,” especially in an age when the material that appears in one’s own social feed has already been filtered. “I know,” said McGrath, “that my algorithm is specific to me.”

The webinar can be accessed free by Licensing International members via the webinar archive. A companion White Paper can also be downloaded.