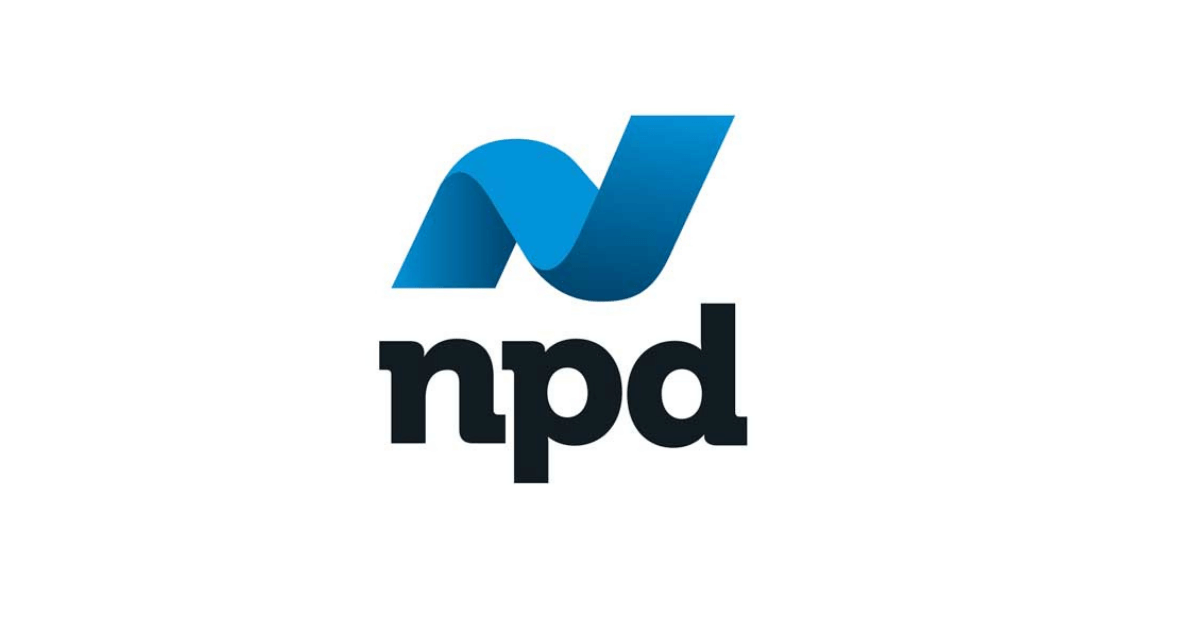 Back 4 Blood was October’s second best-selling game, also ranking 2nd on both PlayStation and Xbox platforms.

October was the eighth consecutive month of U.S. consumer spending on mobile games in excess of $2 billion, while spend has surpassed that mark in nine out of 10 months so far in 2021

Year-over-year revenue growth for the space was nearly 12% in October, up from 11% the month before, signaling increased purchasing momentum into the holiday season compared to pre-pandemic norms, which saw single-digit year-over-year increases at this point in 2019.