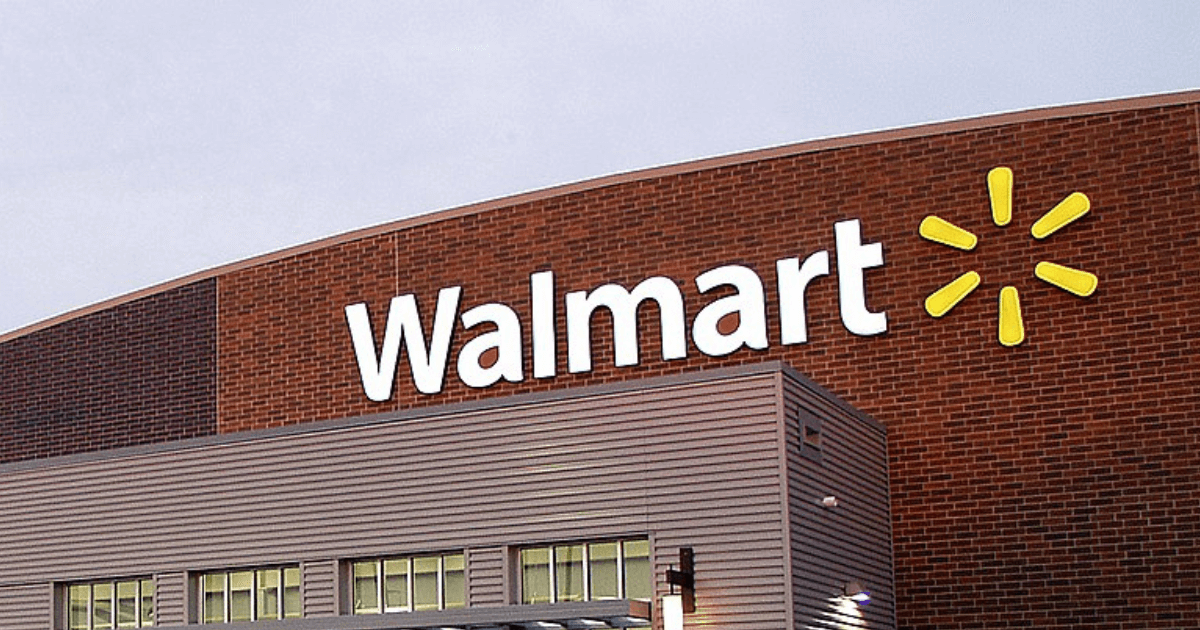 Bentonville, AK — Walmart Inc. provided a business update and revised its outlook for profit for the second quarter and full year, primarily due to pricing actions aimed to improve inventory levels at Walmart and Sam’s Club in the U.S. and mix of sales.

Comp sales for Walmart U.S., excluding fuel, are expected to be about 6% for the second quarter. This is higher than previously expected with a heavier mix of food and consumables, which is negatively affecting gross margin rate. Food inflation is double digits and higher than at the end of Q1. This is affecting customers’ ability to spend on general merchandise categories and requiring more markdowns to move through the inventory, particularly apparel. During the quarter, the company made progress reducing inventory, managing prices to reflect certain supply chain costs and inflation, and reducing storage costs associated with a backlog of shipping containers. Customers are choosing Walmart to save money during this inflationary period, and this is reflected in the company’s continued market share gains in grocery.

“The increasing levels of food and fuel inflation are affecting how customers spend, and while we’ve made good progress clearing hardline categories, apparel in Walmart U.S. is requiring more markdown dollars. We’re now anticipating more pressure on general merchandise in the back half; however, we’re encouraged by the start we’re seeing on school supplies in Walmart U.S.” said Doug McMillon, Walmart Inc. president and chief executive officer.

Based on the current environment and the company’s outlook for the remainder of the year, it is providing the following updates to its guidance.

The company’s updated guidance includes the effects of the following discrete items in the second quarter:

About Walmart
Walmart Inc. (NYSE: WMT) helps people around the world save money and live better — anytime and anywhere — in retail stores, online, and through their mobile devices. Each week, approximately 230 million customers and members visit more than 10,500 stores and numerous eCommerce websites under 46 banners in 24 countries. With fiscal year 2022 revenue of $573 billion, Walmart employs approximately 2.3 million associates worldwide. Walmart continues to be a leader in sustainability, corporate philanthropy and employment opportunity. Additional information about Walmart can be found by visiting corporate.walmart.com, on Facebook at facebook.com/walmart and on Twitter at twitter.com/walmart.