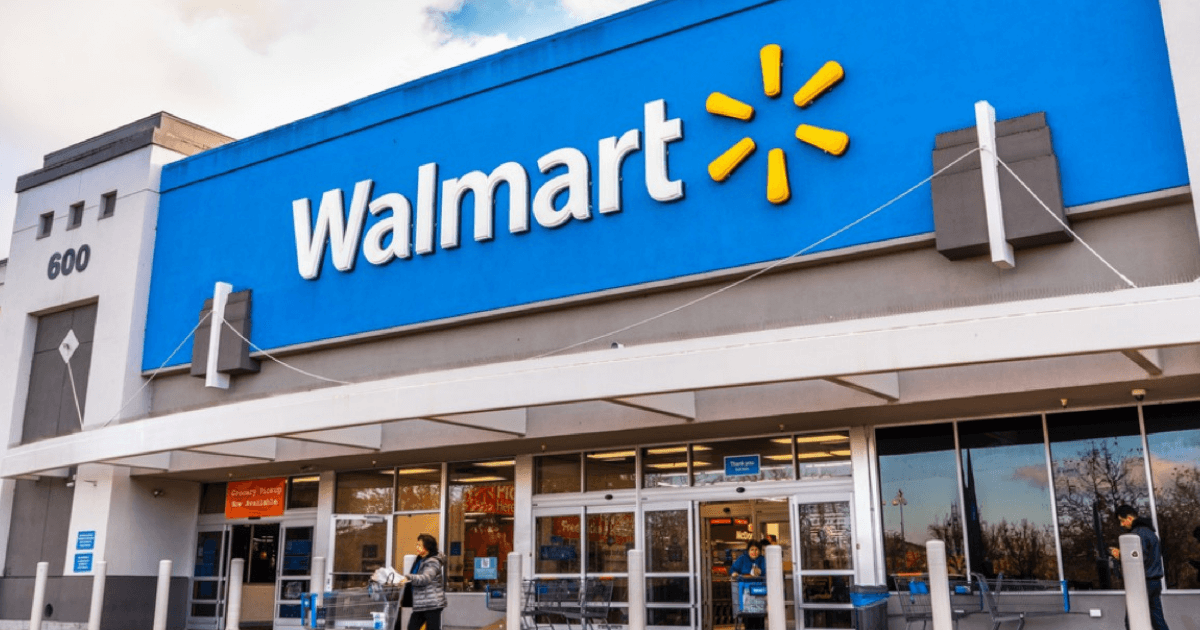 Sam’s Club comp sales1 increased 9.5%, and 17.2% on a two-year stack. Membership income increased 8.9% with member count at an all-time high.

Walmart International net sales were $24.4 billion, an increase of $1.3 billion, or 5.7%, negatively affected by

Consolidated gross profit rate declined 132 basis points, primarily due to markdowns and mix of sales in the U.S., and an inflation-related LIFO charge at Sam’s Club.

Consolidated operating income was $6.9 billion, a decrease of 6.8%, positively affected by $173 million from an insurance settlement for Walmart Chile.

2 See additional information at the end of this release regarding non-GAAP financial measures.

3 Our global advertising business is recorded either in net sales or as a reduction to cost of sales, depending on the nature of the advertising arrangement.

(Amounts in billions, except as noted. Dollar and percentage changes may not recalculate due to rounding.)

The following guidance reflects the company’s expectations for Q3 and fiscal year 2023 and is provided on a non-GAAP basis as the company cannot predict certain elements which are included in reported GAAP results, including the changes in fair value of the company’s equity and other investments. Growth rates reflect an adjusted basis for prior year results. The company’s guidance assumes a generally stable consumer in the U.S., continued pressure from inflation and mix of products and formats globally.

The company updates its guidance for the fiscal year to reflect second-quarter performance and maintains its outlook for the back-half of the year.

3 We completed the sale of our operations in the U.K. and Japan in the first quarter of fiscal 2022.

(Amounts in billions, except as noted. Dollar and percentage changes may not recalculate due to rounding.)

Reconciliations of and Other Information Regarding Non-GAAP Financial Measures (Unaudited)

1 “Net cash (used in) provided by investing activities” includes payments for property and equipment, which is also included in our computation of free cash flow.

Walmart Doubles Down on Convenience, Value and Experience To Serve Customers This Holiday Season