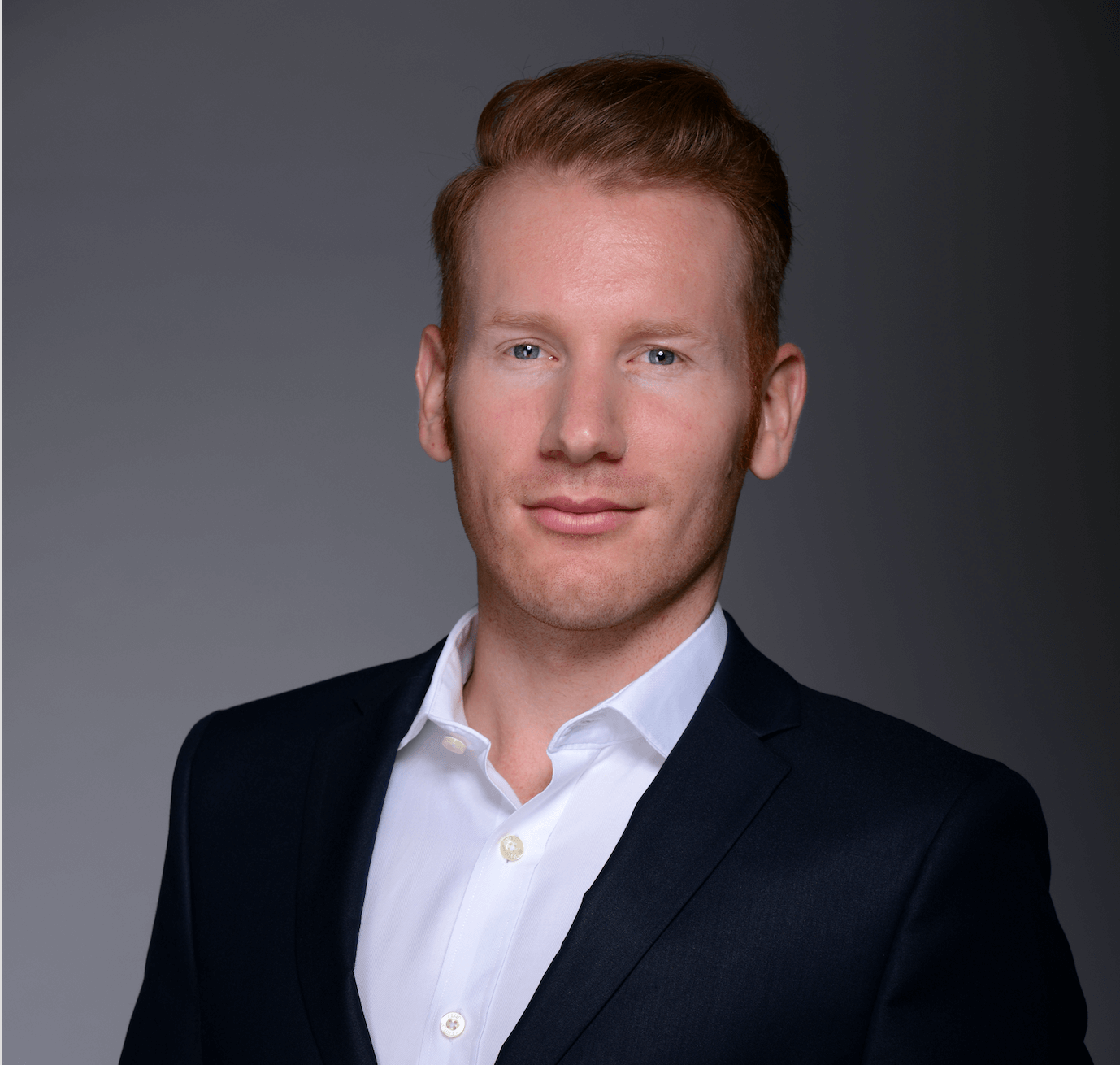 Why Fictional Characters Are Under-utilized in Advertising

(This has been adapted from the report “A Case for Characters. How Fictional Characters are Under-utilized in Advertising,” released this week by Born Licensing.)

Fictional characters are under-utilised in advertising.

That is the key message in Born Licensing’s first-ever white paper, ‘A Case for Characters. How Fictional Characters are Under-utilised in Advertising’, which was released this week. In the report Amber Cheung (Senor Licensing Executive) and I look at how characters are under-utilised in advertising, why that is the case and what needs to be done in order for it to change.

Through research we commissioned with Ipsos MORI, we established that the UK public wanted to see more fictional characters in advertising. When asked which they ‘most liked’ to see in advertisements 38% said fictional characters, much more than those who selected celebrities (22%), musicians (22%) and sports stars (18%).

The research also confirmed that that the UK public consider fictional characters are more likely to capture their attention, make them more likely to remember the advert the next day, make them like a brand, tell their friends and family or share on social media, or make them want to purchase a product or service, when compared to celebrities, musicians and sports stars.

But fictional characters only appear in UK advertising 1.08% of the time! Compare that to musicians (2.4%), sports stars (5.9%) and celebrities (6.2%), there is clearly a significant undersupply!

The fact that any advertisement in the UK is 13.4 x more likely to feature a celebrity, sports star or musician than a fictional character made us want to dive deep into the ‘why?’. What are the barriers?

All advertising starts with a creative idea, so we wanted to understand more about how creatives at advertising agencies felt about featuring fictional characters in their work. We surveyed creative advertising professionals across UK advertising agencies, including those currently working at Wieden+Kennedy, AMV BBDO, VCCP, McCann, Ogilvy, Saatchi & Saatchi and Adam&EveDDB.

Eighty-three percent of respondents said they had previously worked on a project that involved the licensing of fictional characters, clips or other elements of entertainment intellectual property in the past.

When asked which factor, or factors, contributed to the decision to abandon those projects, 69% cited licensing costs as one of the reasons. In addition, 66% cited the client preferring an alternative option as a contributing factor. Other reasons include the script not being approved by the agency, the creative suited a celebrity, musician or sports star instead, or that they didn’t have time to work through the licensing process. One Creative Director said to us, “It feels like there are so many hurdles that [licensing fictional characters] is often something that is disregarded quite soon in the process.”

This indicates that brands may not be willing to invest the required amount (of time or money) for licensing fictional characters, or that they don’t see the value and as a result choose a different script. It could also indicate that fictional characters are not being considered upfront and are only looked at when the production budget has already been set.

Only 7% of creatives said they didn’t want to feature characters, clips or other elements from movies, TV shows or video games in their scripts more than they currently do. 62% said they did want to include those elements, and 31% said they were not sure. So there is a real appetite from creatives to include characters more in their work, if barriers could be addressed. It appears that it is not the creatives that are causing the lack of fictional characters in advertising, but rather the wider process they are a part of.

One Creative Director we spoke with said that connecting with pop culture is one of the main reasons why he wanted to work with fictional characters more. He also mentioned attaching a brand to pop culture moments gives something people can relate to and adds an emotional tie to a campaign. Another said that featuring a character can be a shortcut to very quickly sum up the tone of a brand, and a valid tool for gaining an instant connection.

When asked about what they like most about the idea of featuring fictional characters or clips in their work, 95% of creatives said they wanted to contribute to pop culture, with 90% saying they were excited about working with a pop culture moment, 85% believing their work would receive more attention from consumers and 78% believing it would make their work more successful.

So it’s apparent that creatives at advertising agencies have a big appetite to work with fictional characters more than they already do. We can also understand the barriers that need to be addressed in order for them to do so.

Those interested in reading the complete white paper, including case studies, can do so here.