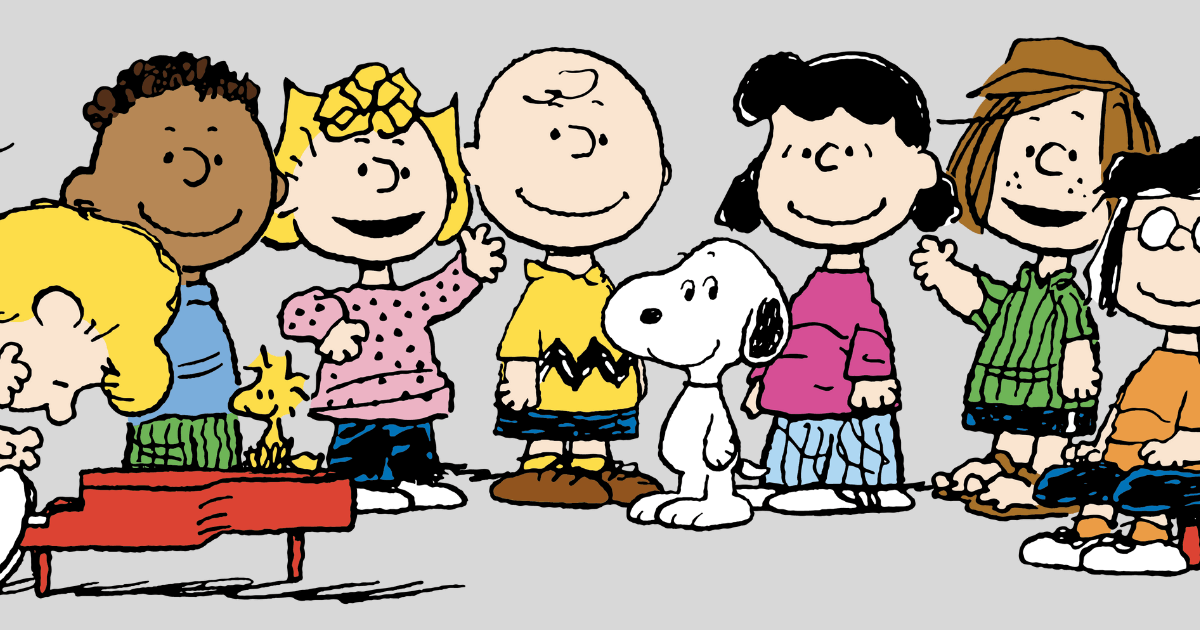 Shanghai, China & London, UK – WildBrain CPLG, one of the world’s leading entertainment, sport and brand-licensing agencies, has been appointed by Peanuts Worldwide as the exclusive licensing agent for the Peanuts brand in Asia-Pacific (APAC), bolstering the agency’s already growing business in the region.

The Peanuts characters and related intellectual property are owned by Peanuts Worldwide, a company controlled by WildBrain Ltd., the family of Charles M. Schulz, and Sony Music Entertainment (Japan) Inc. who also remain the brand’s agency for Japan.

Additionally, as part of a series of key hires to continue building leadership and expertise among the local teams, WildBrain CPLG has appointed industry veteran Ben Peace as Vice President, APAC, to spearhead strategy and growth in the region (excluding Greater China). Peace will be based out of WildBrain’s Singapore offices.

Peace has over 15 years of experience in the licensing and media industry with a deep knowledge of conceptualizing and implementing commercial strategy in the APAC region. He joins WildBrain CPLG from Hasbro, where he is Senior Licensing Director, Asia. Prior to Hasbro, Peace worked at Universal Pictures, where he launched their merchandising business in Southeast Asia, following roles in global licensing and sales for the Home Entertainment division of the company. He has also held management positions at Aldi and Proctor & Gamble. Peace commences his role at WildBrain CPLG in September 2022 and will be reporting to Maarten Weck, EVP and MD, WildBrain CPLG, who is also responsible for the management of the overall team and business across APAC.

Eric Ellenbogen, CEO and Vice Chair of WildBrain, said: “As an owner of the brand and the producer of all-new Peanuts content under our long-term arrangement with Apple TV+, and now as the consumer products agency for Peanuts in more than 50 countries worldwide, our global organization is uniquely positioned to assure the sustained growth of this remarkable IP. Snoopy and the gang are well-known and loved across APAC, and as we continue to roll out our new animated Peanuts content for China and the greater territory, we see unlimited opportunities to increase engagement with the brand and grow revenue considerably, with consumer products a pillar of our 360-degree brand strategy.”

Tim Erickson, EVP of Brand at Peanuts Worldwide, said: “We’re delighted to partner with WildBrain CPLG in key territories across APAC to deliver exceptional consumer products solutions for our licensees and amazing Peanuts fans. Peanuts continues to drive deep connections with fans of all ages, and we’re excited to further establish Charles Schulz’s nearly 75-year legacy in this important region. We have a successful partnership with WildBrain CPLG across Europe, and we look forward now to extending these best practices into the high-growth APAC region.”

Maarten Weck, EVP and MD, WildBrain CPLG, added: “Peanuts has a strong legacy around the world, and at WildBrain CPLG we have unrivalled knowledge and passion for this iconic brand. In APAC specifically, with Jianbo and his growing team in China, and Ben joining us as one of many new world-class hires planned for the region, we are ideally placed to push ahead with growth for Peanuts, as well as for our expanding representation slate of entertainment, sports and lifestyle brands.”

Peanuts is the first new major representation signed by WildBrain CPLG in the territory since the agency announced its expansion into APAC earlier this year. The expansion grows WildBrain CPLG’s global footprint to 20 offices and 90 countries, with operations across North America, Europe, the Middle East, and Asia Pacific.

In addition to Peanuts, WildBrain CPLG APAC represents and manages WildBrain-owned brands in the region, such as Strawberry Shortcake, In the Night Garden, Inspector Gadget and Teletubbies, as well as select existing third-party IP rights across its Entertainment and Lifestyle portfolios, including SEGA, Sauber, Absolut, Malibu, Parental Advisory, Master Lock, Yale University and the University of Southern California.

WildBrain CPLG is one of the world’s leading entertainment, sport and brand licensing agencies, with offices in the UK, Benelux, Nordics, France, Germany, Italy, Spain, Sweden, Poland, Greece & Turkey, India, the Middle East, and the US. With 50 years of experience in the licensing industry, WildBrain CPLG provides its clients with dedicated licensing and marketing professionals and fully integrated product development, legal and accounting services. WildBrain CPLG believes that collaboration is about clarity, openness and trust, and is widely known for its no-nonsense, straightforward approach. WildBrain CPLG is part of WildBrain Ltd., a global leader in kids’ and family entertainment. Please contact us or visit the WildBrain CPLG website for more information: www.cplg.com.

The characters of Peanuts and related intellectual property are owned by Peanuts Worldwide, which is 41% owned by WildBrain Ltd., 39% owned by Sony Music Entertainment (Japan) Inc., and 20% owned by the family of Charles M. Schulz, who first introduced the world to Peanuts in 1950, when the comic strip debuted in seven newspapers. Since then, Charlie Brown, Snoopy and the rest of the Peanuts gang have made an indelible mark on popular culture. In addition to enjoying beloved Peanuts shows and specials on Apple TV+, fans of all ages celebrate the Peanuts brand worldwide through thousands of consumer products, as well as amusement park attractions, cultural events, social media, and comic strips available in all formats, from