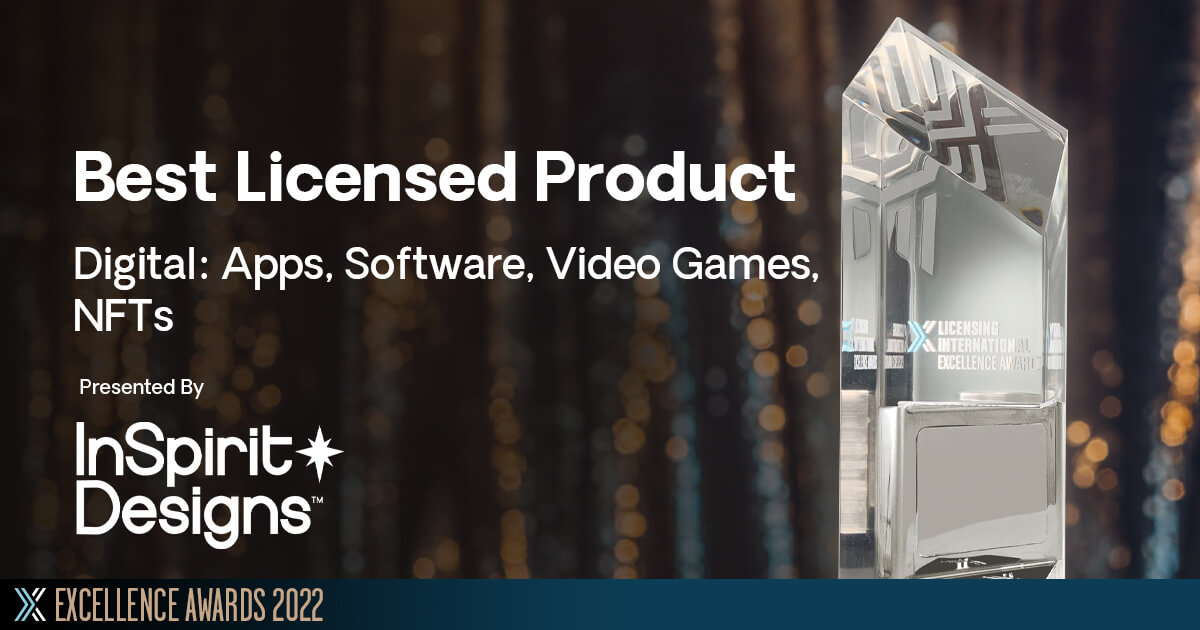 ‘The Voice of Avakin’ brought TV talent shows to the metaverse in 2021. The partnership—which combined global brand The Voice with popular 3D metaverse Avakin Life—saw over 5 million unique users enjoy 324,00 hours of engagement. Hosted virtually, immersive ‘The Voice of Avakin’ stages saw users sing Sony Music licensed songs and create outfits for their avatars. Thanks to TikTok integration with Avakin Life, every performance was shareable via a branded hashtag, collecting 70 million views. The in-app experience was visited over seven million times, with 37 years’ worth of content created.

Stranger Things: Puzzle Tales mobile game sees you collect and upgrade your team of characters from the iconic show as you save the town of Hawkins from the Shadow Monster. The game reimagines Netflix’s Stranger Things universe in the style of an ‘80s Saturday morning cartoon. Since the game’s launch in October 2021, players have completed over 70 million missions and created 23,000 player clubs. The longest session by one player is a staggering 10 hours.

StoryToys worked very closely with both LEGO DUPLO and Marvel Entertainment to bring these licenses together in an exciting, unique manner. We were keen to bring the excitement and adventure of Marvel superheroes to preschoolers globally in the first licensed Marvel preschool app. LEGO DUPLO MARVEL was released in December 2021, having garnered over 1.7 million pre-orders. On its first day of release it reached #1 Kids (iPad) in over 30 countries and Top 5 in over 100 countries.

VeVe – Back to the Future

This premium digital collectible NFT series featured three highly detailed replicas of Back to the Future’s DeLorean Time Machine: a full-size 1:1 interactive version, a full-size 1:1 static version, and an interactive 1:6 scale. Considered one of the most realistic DeLorean Time Machine collectibles on the market today, the drop was incredibly popular and sold out immediately.