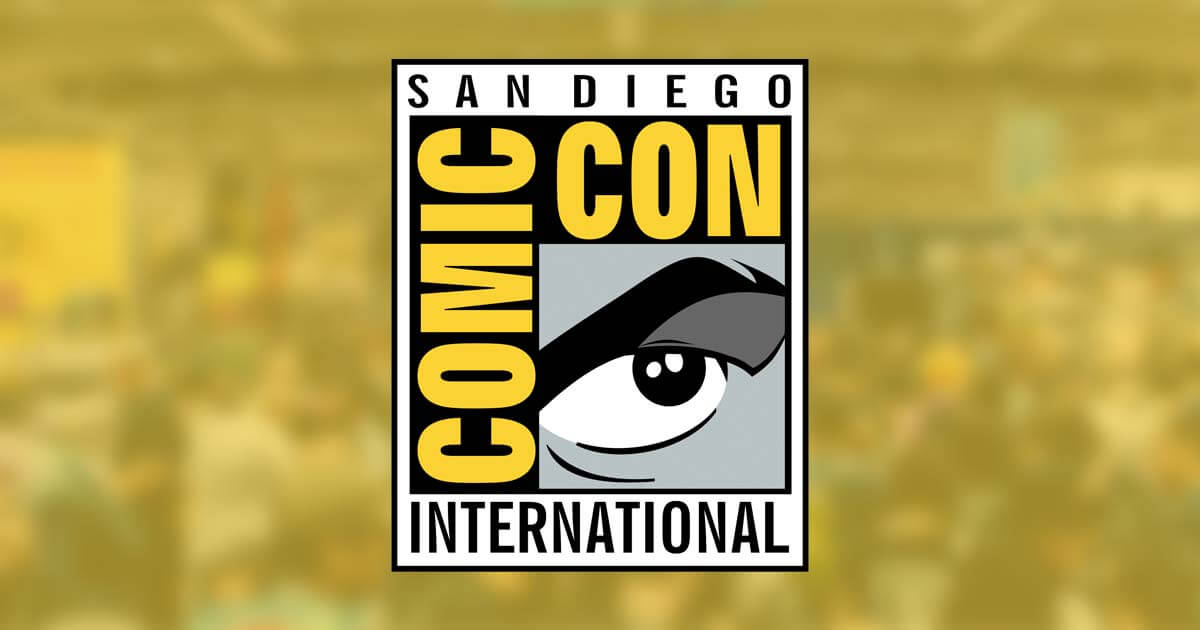 Comic-Con has become the focal point for the world of comics conventions. The event continues to offer the complete convention experience: a giant Exhibit Hall (topping over 460,000 square feet in its current incarnation); a massive programming schedule (close to 700 separate events in 2014), featuring comics and all aspects of the popular arts, including hands-on workshops and educational and academic programming such as the Comics Arts Conference; anime and film screenings (including a separate film festival); games; the Will Eisner Comic Industry Awards, the “Oscars” of the comics industry; a Masquerade costume competition with prizes and trophies; an Autograph Area; an Art Show; and Portfolio Reviews, bringing together aspiring artists with major companies. 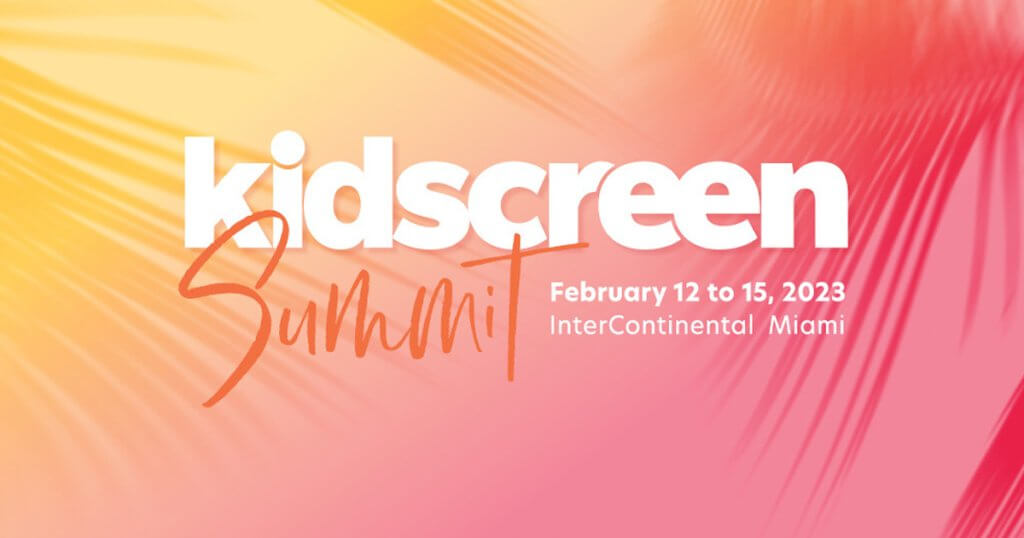 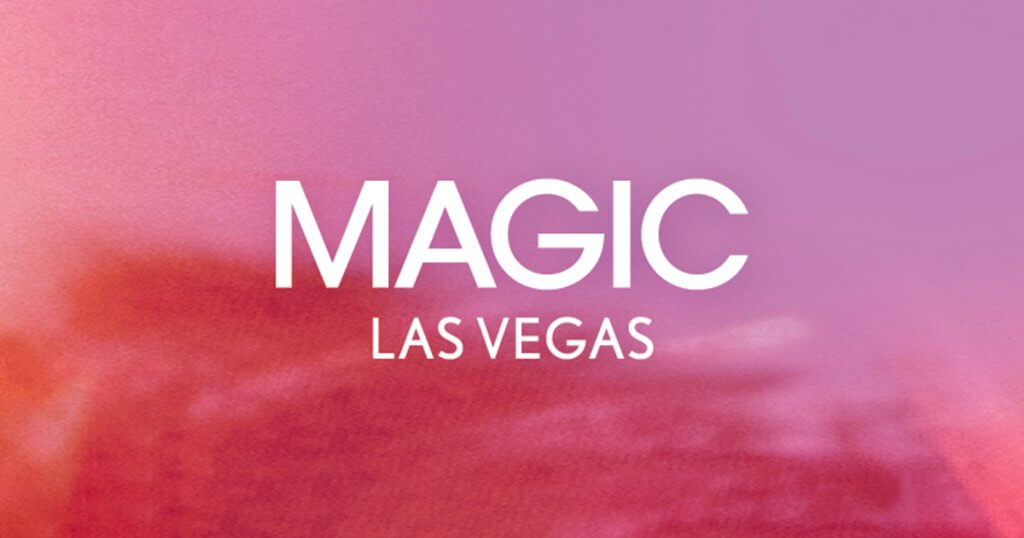 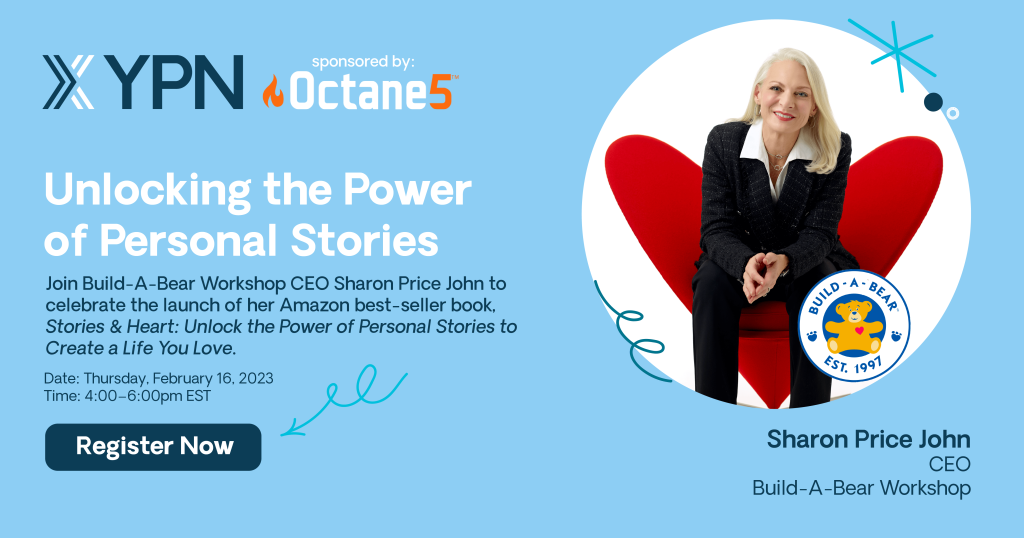 Unlocking the Power of Personal Stories 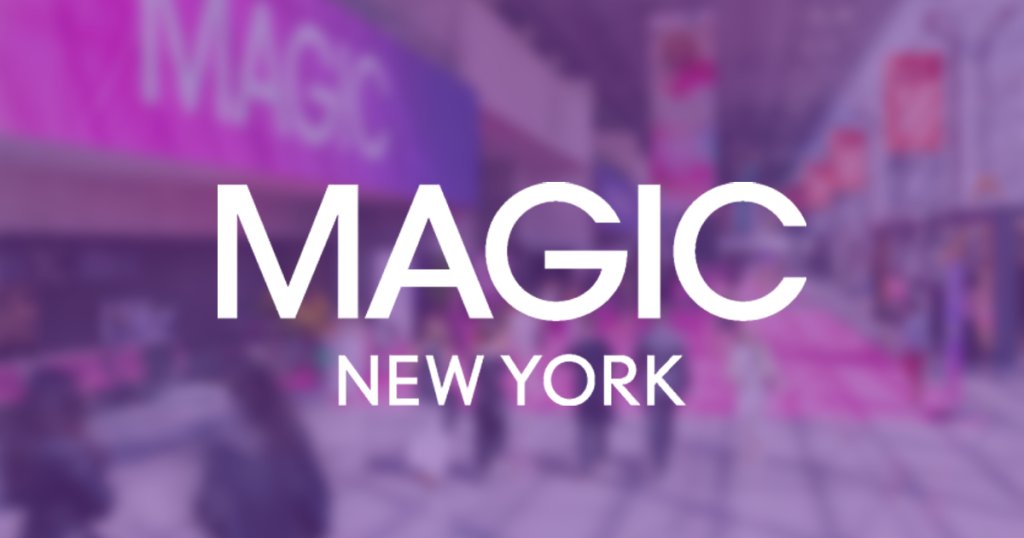 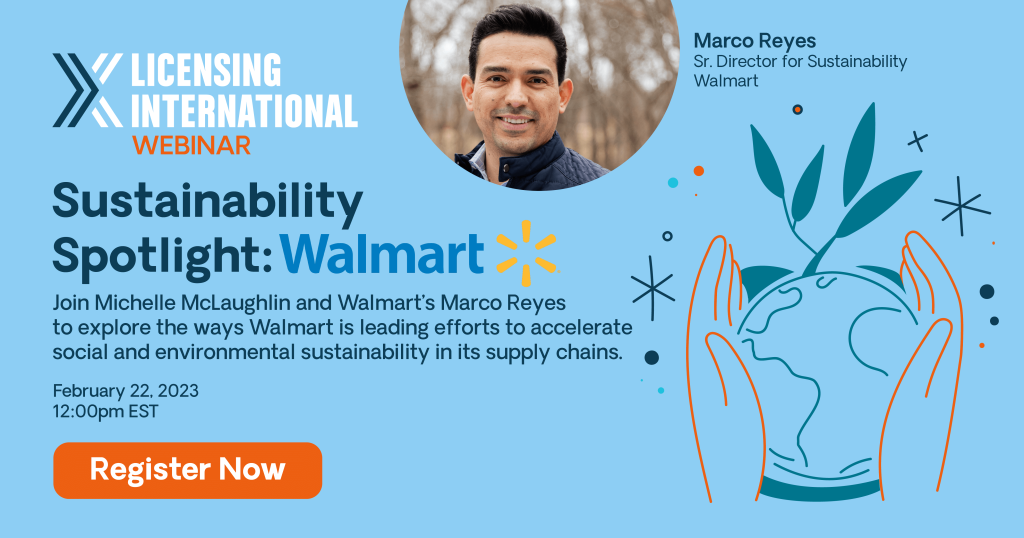