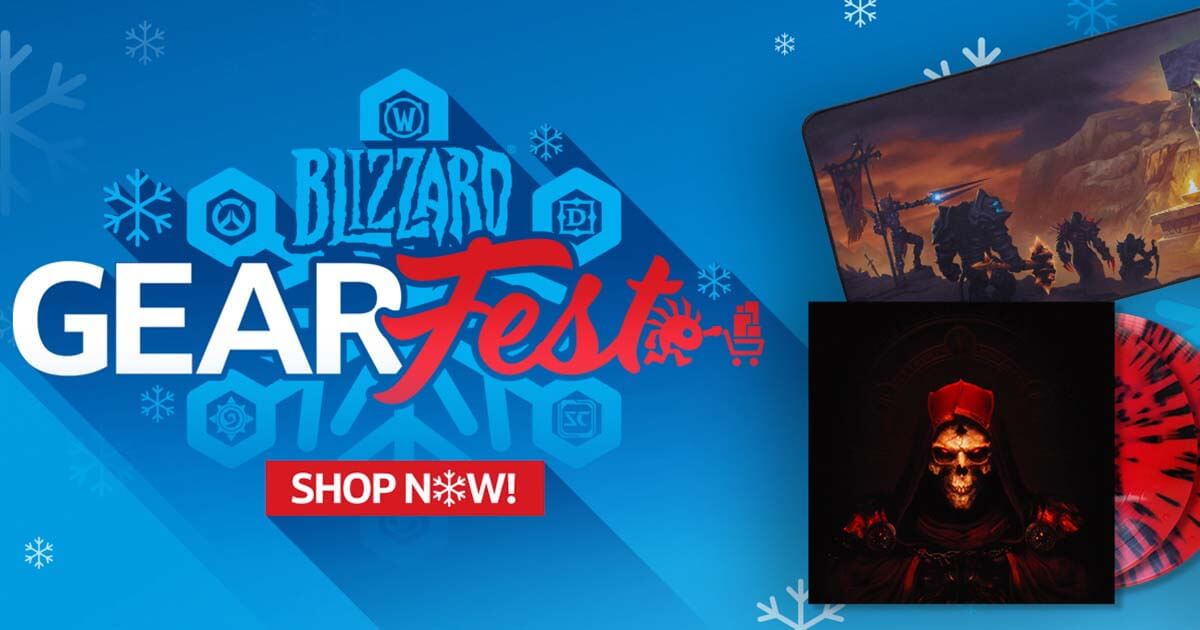 Blizzard GearFest is back by popular demand, and just in time for the holidays! This year’s event brings a full range of new consumer products across World of Warcraft, Overwatch, Diablo, and other franchises – all available now on the Blizzard Gear Store. See below for more details on this year’s featured products!

Alongside the Diablo II: Resurrected vinyl soundtrack, Blizzard GearFest will offer fans a wide range of other brand-new products across apparel, headwear, and collectibles. Some major highlights include…

Fans are invited to join the GearFest festivities today by visiting the Blizzard Gear Store here!