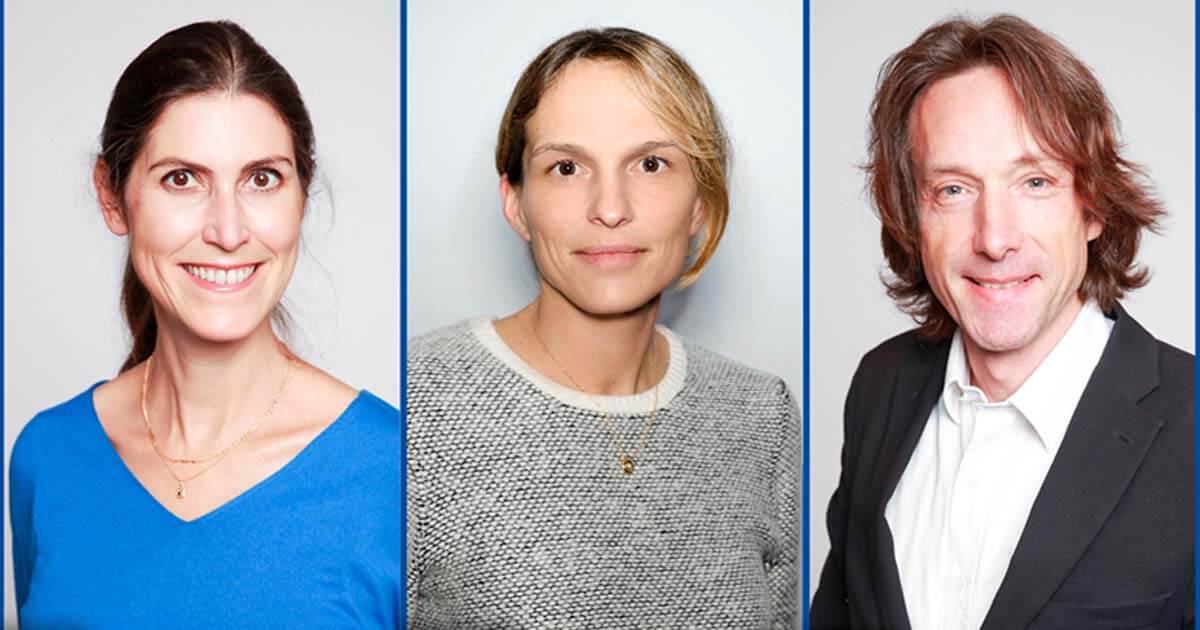 Paris, France — Cyber Group Studios (CGS), a leading producer and distributor of animated series for children and families worldwide, has named three industry veterans to lead its production, development, and R&D in response to the strong business growth now at a historical high with 10 series in production and 10 more in development this year.

“We are thrilled to have the opportunity to partner with such a talented team of executives at an exciting moment of growth for our company, where new opportunities are constantly arising in this very fast-evolving industry worldwide,” said Bourse.

Laurence Barret, in her new role as Vice President Studio Operations, will be in charge of managing the Paris studio. She will as well supervise all production budgets and the allocation of resources for all the company studios. In addition, Barret will determine and allocate production resources to new projects in development for the company. Barret was previously Head of Production & Studio Director at Ellipse Studio and Head of Production at TeamTO.

Stéphanie Legraverant, previously Production Director at Cyber Group Studios’ Roubaix (Hauts-de-France), has been promoted to Managing Director, Roubaix Studio, in charge of developing the company’s facilities and resources. During her tenure, the Roubaix studio developed a unique 2D production expertise and forged ahead into real-time production with the development of an Unreal native pipe, inaugurated with the studio’s first digital program, Giganto Club (26×11’). Produced in 2021/2022, the digital series exclusively for AVOD platforms and social networks, launched worldwide in partnership with YouTube, on February 3, 2022.

Andreas J Carlen, a veteran software engineering wizard and a Technical Director with more than 25 years of experience in the animation production and videogame industries, has been promoted to Chief Technology Officer of the group. Together, Andreas and his team will be responsible of furthering the real-time production pipe initiated in 2021 to create the Giganto Club; as well as industrializing the production process while keeping it creative-driven for the entire group worldwide.

About Cyber Group Studios
Founded in 2005, Cyber Group Studios is a leading multi award-winning international producer and distributor of animated programs for an audience ranging from kids to young adults. The company is based in France, United States, UK, Italy, and Singapore, with strategic partners in Russia and China. Its team is driven by a passion for creating great stories targeted to a global audience on all continents. Its five production studios share a strong culture of innovation, offering audiences the best storytelling, animation, and music experience. Cyber Group Studios produces its own content as well as third-party productions that are distributed worldwide on all digital and linear platforms. It also engages in large-scale marketing and consumer products licensing programs of its characters and properties.