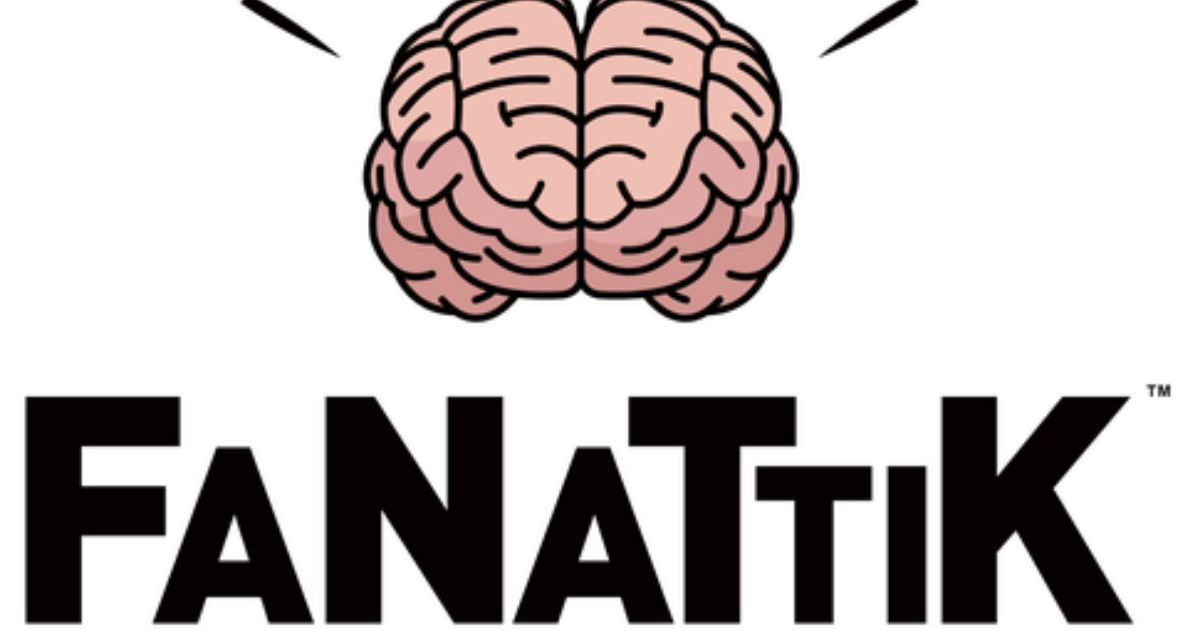 Fanattik, the pop culture specialist, has signed a gift license with Hasbro for both Magic: The Gathering and Dungeons & Dragons.

Retailers have enjoyed strong sales with TCG (Trading Card Games) related product created by Fanattik over the past two years, and they were asking us to replicate this success with other brands and we listened to them. You can’t get much bigger than Magic: The Gathering and Dungeons & Dragons.– Anthony Marks, M.D. Fanattik.

Magic: The Gathering and Dungeons & Dragons have millions of fans around the globe with more coming. With an upcoming Magic: The Gathering Netflix series, a live action Dungeons & Dragons film, and exciting video games featuring both on the horizon, even more people will be brought together by these games. The Fanattik range will cover Money Boxes, clocks, barware, gifts and collectibles. Dungeons & Dragons have led the Role-Playing Game category of games for 46 years and Fanattik and their retail partners are ideally based to offer fans a unique range of gifts and collectibles.

With sales related to both these brands exploding in Europe we would like to invite gift and toy retailers who are not already talking to Fanattik to contact myself to book a video appointment to learn more about both these ranges. – Luiz Ferreira, Head of Sales, Fanattik. luiz@fanattik.co.uk

Fanattik is a licensee for 20th Century Fox, Microsoft, Capcom, Universal Studios, Bethesda, Studio Canal and more.  Fanattik’s latest accolade was being awarded North West Micro Business of The Year by the Federation of Small Businesses.  The Fanattik Jaws bottle opener and Friends premium pin badge were both nominated for Gift Of The Year 2021.

About Magic: The Gathering

About Wizards of the Coas

Wizards of the Coast, a subsidiary of Hasbro, Inc., is an award-winning developer and publisher of tabletop and digital games that ignite a sense of adventure in passionate players around the globe. Best known for publishing groundbreaking fantasy franchises, MAGIC: THE GATHERING® and DUNGEONS & DRAGONS®, Wizards is dedicated to bringing together world-class talent to create unforgettable play experiences at its headquarters in Washington and studios in Austin and Montreal. Learn more at www.wizards.com.