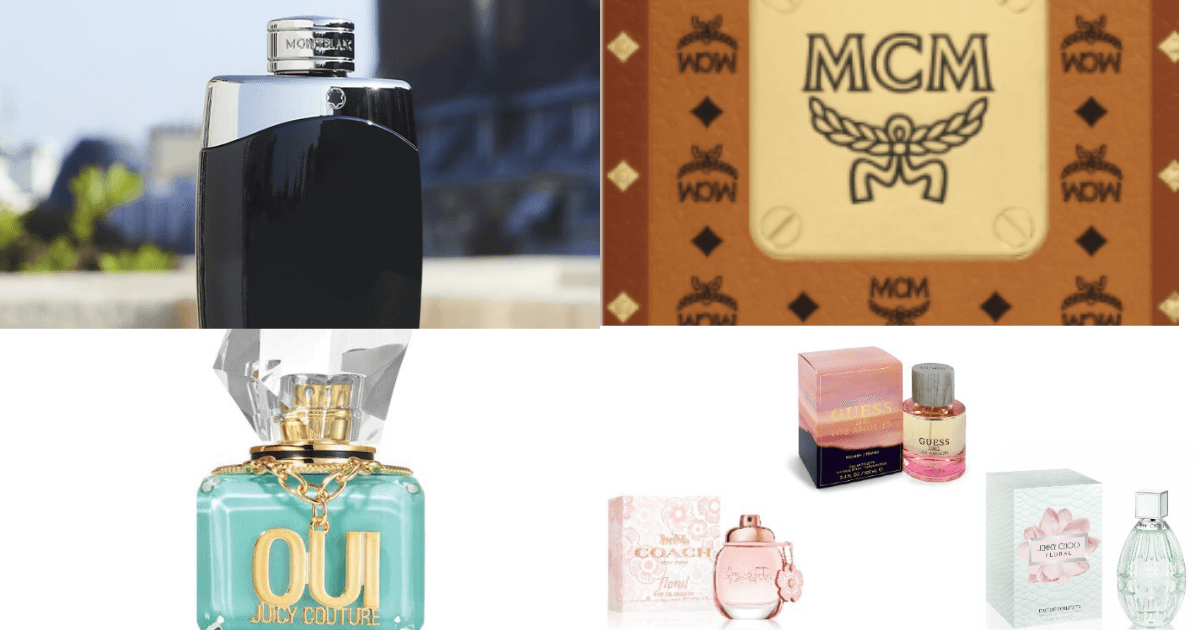 If anything was clear from beauty products companies’ recent financial reports, it’s the strong role licensing is playing in fragrances.

Licensed fragrances from Gucci and Burberry (Coty is licensee for both) to Juicy Couture (Revlon) and German leather goods luxury brand MCM (Inter Parfums) have gained favor with consumers.

Licensing Jumpstart
“We are actively pursuing new license agreements as a way to accelerate our growth with brand owners who are looking for a new partner to jumpstart their fragrance franchise,” Inter Parfums CEO Jean Madar said. “While we can’t make any promises that new license agreements will be signed, this is a high priority for us, just as we are pursuing desirable names, while being courted by several brand owners.”

Among other developments in fragrances: