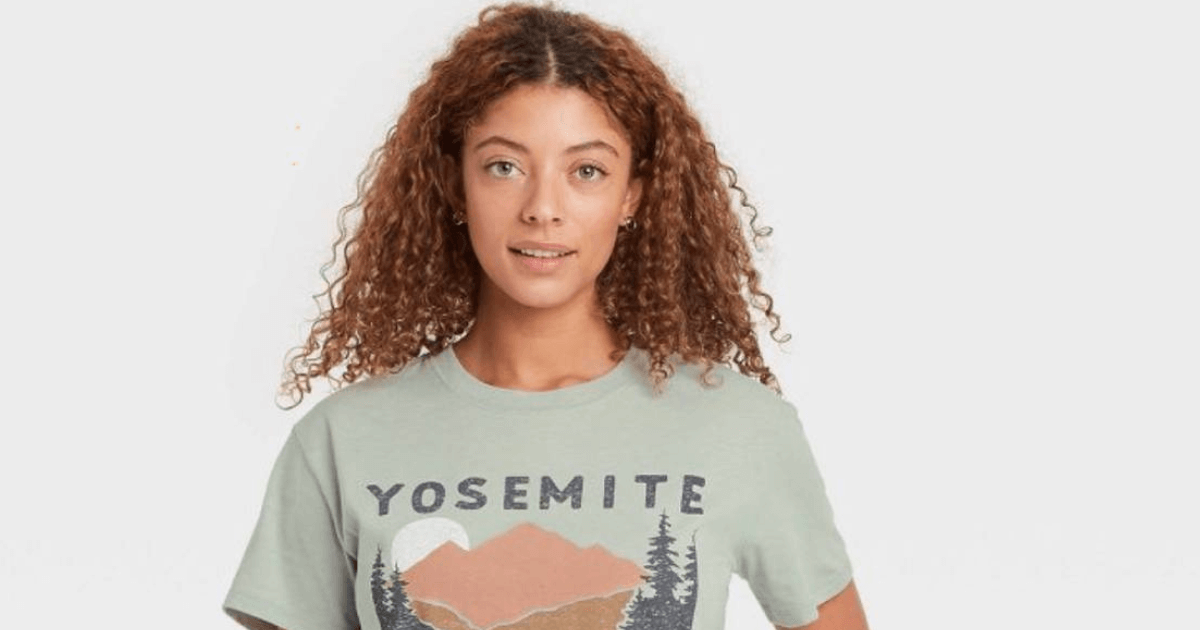 As Millennials and Gen Z grow in spending power, cause-based marketing and licensing—the blending of commercial business with non-profits—is increasingly key to the final purchase.

And while caused-based marketing is hardly new—Toms Shoes began donating one pair of shoes for each one sold in 2006—companies are scrambling to offer more than a bottom line before Gen Z surpasses Millennials in spending power with as much as $33 billion in the 2030s.

That focus comes in many forms, including making products with recycled materials, donating a portion of a co-branded sale to a non-profit, ensuring ethical manufacturing, and taking a stand on social issues. And it comes as younger consumers delve more deeply into brands before making buying decisions. About 78% of Americans want companies to go beyond making money and have a positive impact on society, with 55% of Gen Z and Millennials believing businesses can do that.

“Demographically younger consumers view sustainability and environmental concerns as critical, but they also want to believe the products they buy are sourced well, well-made, and if proceeds are going to charity, that’s a huge factor,” said Jed Ferdinand, senior managing partner at Ferdinand IP Law Group. “There’s no question that cause projects drive consumer behavior and consumers are more inclined to buy products or services associated with a good cause.”

There’s also little question that non-profits and charities are increasingly seeing the value of their brand as more than admission fees or donations.

The National Park Foundation, the non-profit arm of the National Park Service, hired Seltzer Licensing Group, has a long-running co-branding agreement with L.L. Bean, and signed an apparel deal with H3 Sportgear to bring t-shirts and other products into Walmart and Target. Last year, H3 invited college students to visit 50 of the 423 national parks in 90 days and document their journeys via social media by wearing National Park Service t-shirts.

“Licensing only works if the non-profit is strong enough as a brand on its own, and some of these are nice charities and do amazing work but they are not brands that people would buy,” said Stuart Seltzer, president of Seltzer Licensing Group. “Many non-profits and charities are ready for sponsorship, endorsements, and fundraising. But for brand licensing, where you make a style guide and have to put a product on a retail shelf with a brand that people will buy, for some organizations the answer is no.”

Another ingredient in the non-profit licensing mix is increasingly celebrities, many of whom view a partnership as a key to their credibility, licensing executives said. Many of these deals require a specific portion of sales be donated rather than a percentage, in order to comply with some U.S. states’ regulations governing non-profits.

That drive will likely be fueled by younger consumers, many of whom have a heightened sense of equality, inclusion, and social and environmental betterment.

“Consumers want to know exactly where the money is going and to which charity,” said Leigh Ann Schwarzkopf, principal of Project Partners Network. “Any product that is giving back has to be very specific because today’s consumer is very smart and the relationship between a company and a charity has to be very clear.”