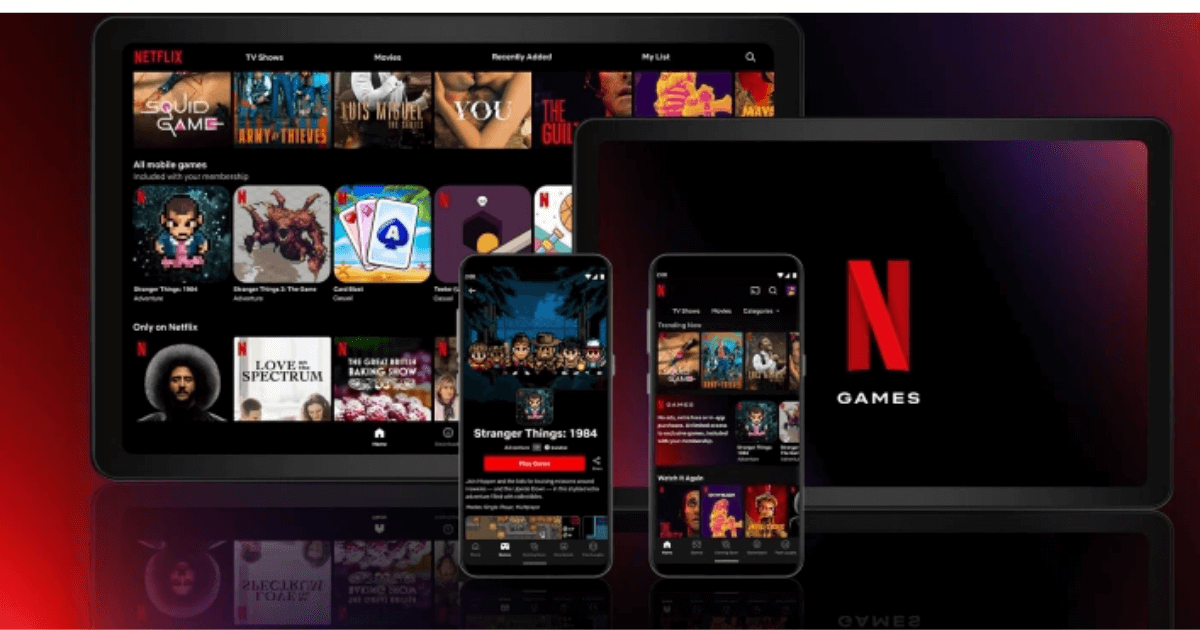 Netflix is acquiring Boss Fight Entertainment as it continues to build out its games business with the acquisition of a third development studio.

Boss Fight Entertainment was founded in 2013 by David Rippy (CEO), Bill Jackson (CCO), and Scott Winsett (COO), whose work I’ve long admired. This studio’s extensive experience building hit games across genres will help accelerate our ability to provide Netflix members with great games wherever they want to play them.

“Boss Fight’s mission is to bring simple, beautiful, and fun game experiences to our players wherever they want to play,” said the founders of Boss Fight Entertainment. “Netflix’s commitment to offer ad-free games as part of members’ subscriptions enables game developers like us to focus on creating delightful game play without worrying about monetization.  We couldn’t be more excited to join Netflix at this early stage as we continue doing what we love to do while helping to shape the future of games on Netflix together.”

Headquartered in Allen, Texas, the Boss Fight Entertainment team will continue to operate out of their current studios in Allen (Dallas), Austin, and Seattle, which will also enable us to tap into great creative talent beyond California.

We’re still in the early days of building great game experiences as part of your Netflix membership. Through partnerships with developers around the world, hiring top talent, and acquisitions like this, we hope to build a world-class games studio capable of bringing a wide variety of delightful and deeply engaging original games – with no ads and no in-app purchases – to our hundreds of millions of members around the world.