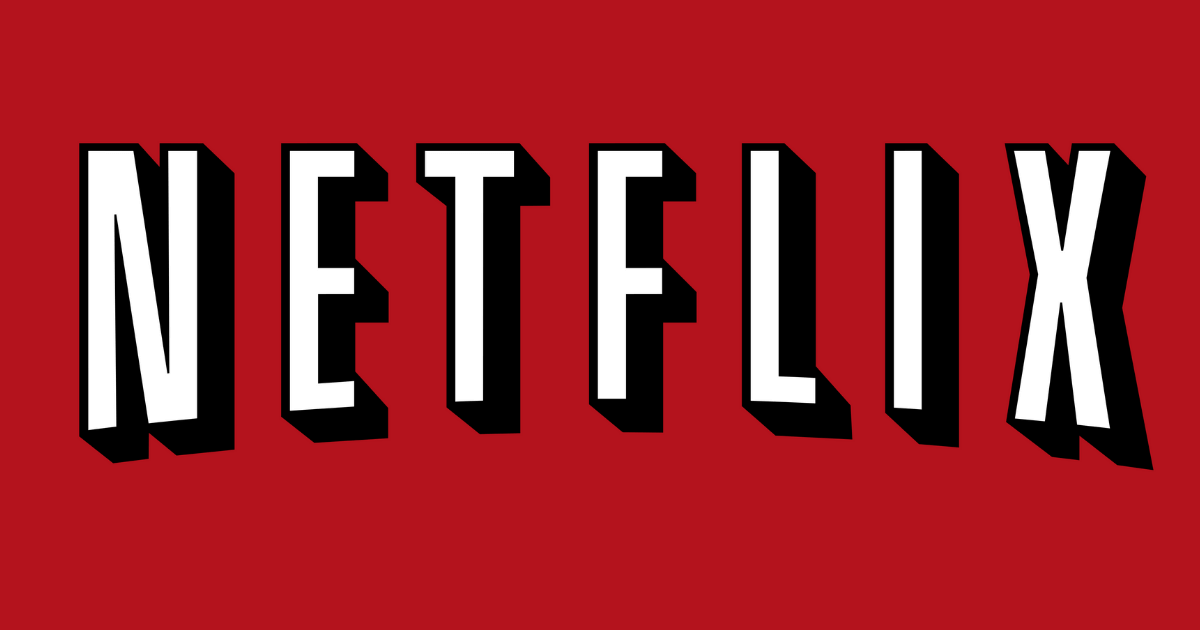 Los Gatos, CA — We achieved several milestones in 2021: we had the biggest TV show of the year (Squid Game), our two biggest film releases of all time (Red Notice and Don’t Look Up) and Netflix was the most Emmy-winning and most nominated TV network and the most Oscar-winning and nominated movie studio of 2021.

Full year revenue of $30 billion grew 19% year over year while operating income of $6.2 billion rose 35% year over year. We finished Q4 with 222m paid memberships (with 8.3m paid net adds in Q4). Even in a world of uncertainty and increasing competition, we’re optimistic about our long-term growth prospects as streaming supplants linear entertainment around the world. We’re continually improving Netflix so that we can please our members, grow our share of leisure time and lead in this transition.

Q4 Results and Q1 Forecast Revenue in Q4’21 grew 16% year over year with a 9% increase in average paid memberships. ARM rose 1 7% year over year on both a reported and foreign exchange (F/X) neutral basis, two percentage points faster than Q3’21 (ex-F/X). Operating margin for Q4 amounted to 8%, a six percentage point decrease vs. the year ago period.

These figures do not include sales taxes or VAT. 1 above our 20% guidance forecast. EPS in Q4 of $1.33 vs. $1.19 a year ago included a $104m non-cash unrealized gain from FX remeasurement on our Euro denominated debt. We slightly over-forecasted paid net adds in Q4 (8.3m actual compared to the 8.5m paid net adds in both the year ago quarter and our beginning of quarter projection). For the full year 2021, paid net adds totaled 18m vs 37m in 2020.

Our service continues to grow globally, with more than 90% of our paid net adds in 2021 coming from outside the UCAN region. Nonetheless, our UCAN region added 1.2m paid memberships in Q4’21 (vs. 0.9m last year), marking our strongest quarter of member growth in this region since the early days of COVID-19 in 2020.

In APAC, we increased paid memberships by 2.6m (vs. 2.0m in the year ago quarter) with strong growth in both Japan and India. EMEA was our largest contributor to paid net adds in Q4 (3.5m vs. 4.5m in the prior year period) and the region delivered record quarterly revenue, exceeding $2.5 billion for the first time. LATAM paid net adds totaled 1.0m vs. 1.2m last year.

As a reminder, the quarterly guidance we provide is our actual internal forecast at the time we report. That means in some quarters our results will be high relative to our guidance forecast and in others it will be low, as can be seen in the chart below. As our membership base continues to grow, there will naturally be more volatility in our absolute paid net adds performance vs. forecast. For Q1’22, we forecast paid net adds of 2.5m vs. 4.0m in the year ago quarter. Our guidance reflects a more back-end weighted content slate in Q1’22 (for example, Bridgerton S2 and our new original film The Adam Project will both be launching in March). In addition, while retention and engagement remain healthy, acquisition growth has not yet re-accelerated to pre-Covid levels. We think this may be due to several factors including the ongoing Covid overhang and macro-economic hardship in several parts of the world like LATAM. 2 For 2022, we are currently targeting an operating margin of 19%-20% (assuming no material swings in foreign currency from current levels). Our operating margin outlook is driven by two main factors.

We delivered above the three percentage point annual linear progression over the past two years (average of four percentage points per year). Second, the US dollar has strengthened meaningfully against most other currencies. With ~60% of our revenue outside of the US due to our international success, we estimate that the US dollar’s appreciation over the past six months has cost us roughly $1 billion in expected 2022 revenue (as a reminder, we don’t hedge).

With the vast majority of our expenses in US dollars, this translates into an estimated two percentage point negative impact on our 2022 operating margin. As we have written in the past, over the medium term we believe we can adjust our pricing and cost structure for a stronger US dollar world. In the near term, we want to continue to invest appropriately in our business and don’t want to over-react to F/X fluctuations to the detriment of our long term growth. There is no change to our goal of steadily growing our operating margin at an average increase of three percentage points per year over any few year period. 3 Content Our Q4 content slate epitomizes what we strive for: a wide variety of quality TV series and films.

The dystopian Korean thriller Squid Game – a late Q3 release that broke through globally early in Q4 – generated 1.65 billion hours viewed in its first four weeks and is now our biggest TV season ever. The fourth quarter also featured the conclusion to one of our most popular shows – La Casa de Papel aka Money Heist (6.7 billion hours viewed over its lifetime).

We’re excited to expand the LCDP universe with our Korean adaptation, Money Heist: Korea – Joint Economic Area, launching later this year. Over the years, we’ve learned that big hits can come from anywhere in the world (with great subtitles and dubbing), as we’ve seen with La Casa de Papel, Squid Game, and Lupin to name just a few.

Our goal with non-English originals is to first and foremost thrill audiences in their home country. And in the quarter, we saw big local viewing for titles such as Love is Blind Brazil, My Name from Korea, super hero film Minnal Murali from India and Danish thriller The Chestnut Man. Film is incredibly important for our members, which is why our ambition has always been to work with the world’s best filmmakers and stars to create a wide variety of quality movies.

We took a large step forward in Q4 on this front with our biggest film slate ever. Our blockbuster Red Notice (starring Dwayne Johnson, Gal Gadot, and Ryan Reynolds) quickly became our most popular movie launch of all-time with 364 million hours viewed in its first four weeks.

Overall in 2021, Netflix series accounted for six out of the 10 most searched shows globally while our films represented two of the top 10. Google Year in Search, 2021 (Global) Source: Google. In November we debuted our mobile games experience globally on Android and iOS. Members can now discover and launch games from within the Netflix mobile app. Since launch, we released an additional five games, bringing the total to ten for 2021.

It’s still very early days but we’re pleased with our progress. In 2022, we’ll expand our portfolio of games across both casual and core gaming genres as we continue to program a breadth of game types to learn what our members enjoy most. Marketing & Communications One of our goals with marketing is to help drive conversation about and passion for our titles. We know that Netflix fans want to dive deeper into what they watch with behind-the-scenes details, interviews, and updates.

To make it easier and more engaging for our fans, we’ve launched the site Tudum (named after our “sonic logo”) as a home for extending stories and conversation and further building fandom for our TV shows and films. Product & Pricing Netflix offers a wide variety of TV shows and films to its members, which we know they value. We also work hard to make it easy for members to access this content. For instance, in October, we introduced voice-driven Play Something, first on Amazon Fire TV devices (TVs, sticks, and set top boxes).

Now, members can simply say “Play Something on Netflix” or “Play a movie on Netflix” and playback will start 5 regardless of whether you are browsing Netflix or another service. If they don’t like what’s playing, simply saying “play something else” or “next” will play the next title in the list. Voice-driven Play Something makes choosing effectively effortless. In December, we lowered our prices in India across all four plans. India is fairly unique because pay TV pricing is very low.

We believe these new prices will make Netflix more accessible to a broader swath of the population – strengthening our value perception. Our goal is to maximize long term revenue in each of our markets. Competition Consumers have always had many choices when it comes to their entertainment time – competition that has only intensified over the last 24 months as entertainment companies all around the world develop their own streaming offering. While this added competition may be affecting our marginal growth some, we continue to grow in every country and region in which these new streaming alternatives have launched. This reinforces our view that the greatest opportunity in entertainment is the transition from linear to streaming and that with under 10% of total TV screen time in the US, our biggest market, Netflix has tremendous room for growth if we can continue to improve our service.