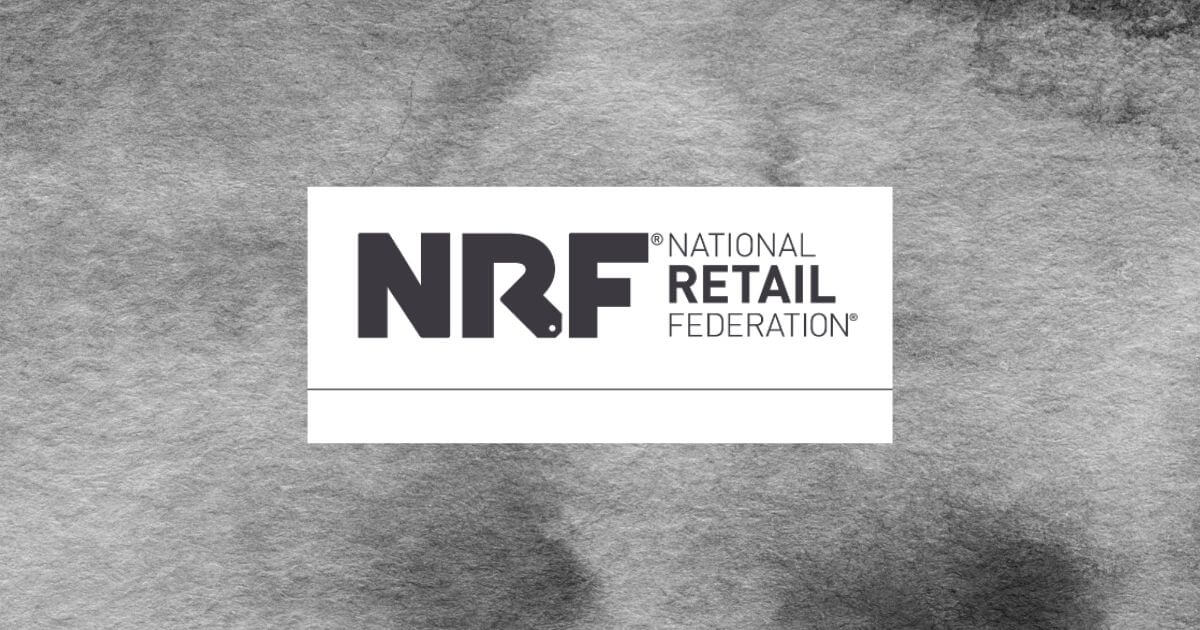 “Now that we’re in December, the holiday shopping season is nearing the finish line,” Kleinhenz said. “The question is how have factors ranging from economic indicators to the twists of the COVID-19 pandemic affected the season so far, and what role will they play in the weeks that remain? There’s no crystal ball to provide a definitive answer, but the latest data is encouraging and provides useful insights. In fact, the season could turn out even better than we expected.”

“Consumers and retailers have both revised their playbooks and broken with previous traditions,” Kleinhenz said. “With the momentum we’ve seen so far likely to continue, it seems probable that we will exceed our initial projection.”

Kleinhenz’s remarks came in the December issue of NRF’s Monthly Economic Review, which said holiday retail sales during November and December could now grow as much as 11.5 percent over the same period in 2020. That would exceed NRF’s forecast that holiday sales would be up between 8.5 percent and 10.5 percent.

The initial forecast was made in late October, when late-summer growth in COVID-19 cases was still a key factor and before October retail sales data was released. October retail sales as calculated by NRF were up 10.5 percent year-over-year as many consumers started holiday shopping earlier than ever this year because of concerns over supply chain disruptions.

“The holiday season clearly looks to be off to a good start,” Kleinhenz said. “Consumers remain in solid financial shape and do not appear to be stretched.” With shopping starting earlier, the Thanksgiving weekend “now helps to mark off the holiday season rather than serving as the kickoff it once was.”

Kleinhenz called the COVID-19 omicron variant “the latest wildcard raising uncertainty around the economic outlook” but said it is too early to predict what impact it will have on the economy.

The first official holiday results won’t be known until the Census Bureau reports November sales on December 15. But overall consumer spending – beyond just retail sales – rose by 1.3 percent in October, the largest monthly increase since March, and “there was no evidence of a pullback” despite prices increases that have come with inflation caused by supply chain disruptions and increased demand. Despite overall year-over-year inflation of 5 percent in October according to the Personal Consumer Expenditures Price Index, core retail categories were up only 3.3 percent.

Over the past year, disposable personal income has been up 4.1 percent and spending has increased 12 percent. Initial unemployment claims fell to their lowest level since 1969 the weekend before Thanksgiving, and 546,000 jobs were added to payrolls in October, followed by another 210,000 in November. In addition, the November unemployment rate fell to a new pandemic low of 4.2 percent. Continued strong growth rates will reduce the 4.2 million jobs needed to return employment to pre-pandemic levels, Kleinhenz said.

The increased retail sales and strong economic indicators come despite falling consumer confidence. The University of Michigan Index of Consumer Sentiment declined to 67.4 in November, its lowest level in a decade, but Kleinhenz said spending data is a more relevant measure of consumer behavior.

About NRF
The National Retail Federation, the world’s largest retail trade association, passionately advocates for the people, brands, policies and ideas that help retail thrive. From its headquarters in Washington, D.C., NRF empowers the industry that powers the economy. Retail is the nation’s largest private-sector employer, contributing $3.9 trillion to annual GDP and supporting one in four U.S. jobs – 52 million working Americans. For over a century, NRF has been a voice for every retailer and every retail job, educating, inspiring and communicating the powerful impact retail has on local communities and global economies.