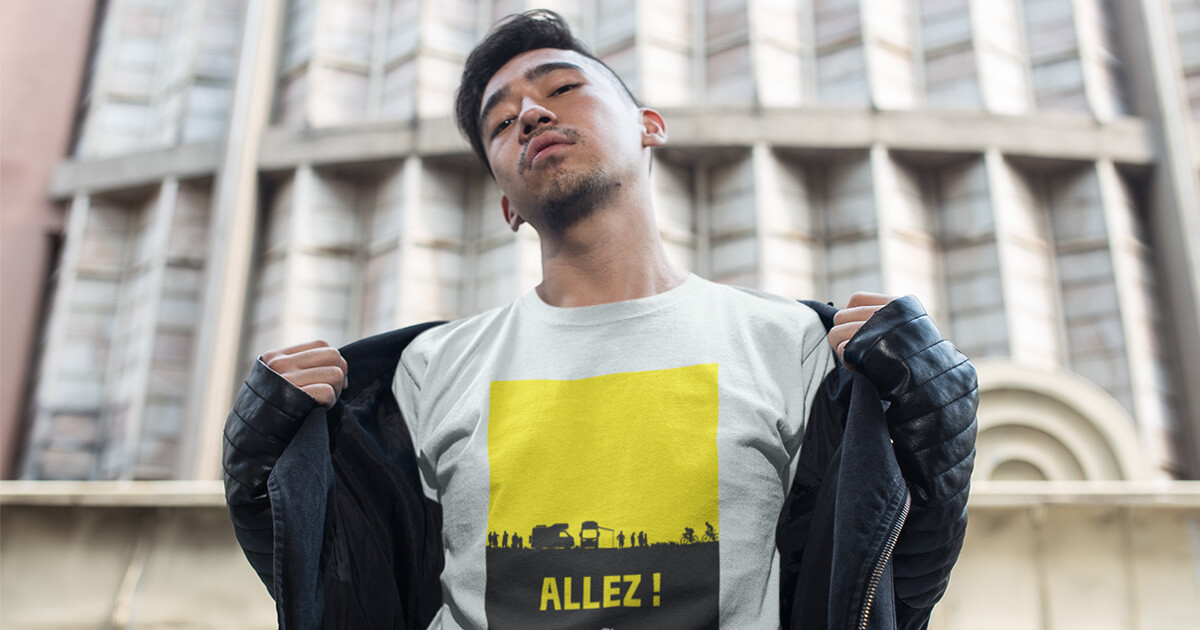 Poetic Brands has signed a deal with Tour de France, to design a wide range of men’s and women’s apparel based on the 119 year-old epochal cycling race. The new collection will comprise of T-shirts, hoodies, sweats, beach wear, nightwear and underwear for men and women.

Designs for the new range use the instantly recognisable contrasting yellow and black logo, along with striking silhouettes of cyclists, motivational slogans such as ‘Allez!’, ‘La crème des cremes’ and ‘Jaune d’esprit’, as well as key milestones from along the world-famous race, including Mont Ventoux, Iseran, Izoard and Le Galibier.

The Tour de France is the most watched sporting event in the world, surpassing football and cricket world cups with an enormous 3.5 billion viewers. The 2022 tour will begin on 1 July, 2022 in Copenhagen and will end after 21 gruelling stages on 24 July at the Champs-Élysées, Paris, where 22 of the best teams in the world will battle it out for the coveted yellow jersey.

Anne Bradford, Director, Poetic Brands, commented: “It’s a real honour to be working with Tour de France for a clothing range and we’re over the moon with the initial designs. A sporting event with such heritage offers a wealth of creative assets, to design a striking and hugely wearable collection and we’re really looking forward to presenting these to retail.”

Simon Gresswell, owner of SGLP, who brokered the deal, added: “In a landmark year for the Tour, with the first official Tour de France Femmes also being staged shortly after the annual men’s event this year, now is the best time to extend the Tour de France opportunity into core, relevant categories.

“It’s a pleasure to have brought Poetic Brands and the ASO together, as they share complementary creative and commercial ambition for the brand. With EVANS already appointed as an Official Retail partner in the UK and the reach and power of Fanatics on the ecommerce side, the right foundations are in place to build both an event and year-round licensing programme for this pinnacle brand in the world of cycling.”