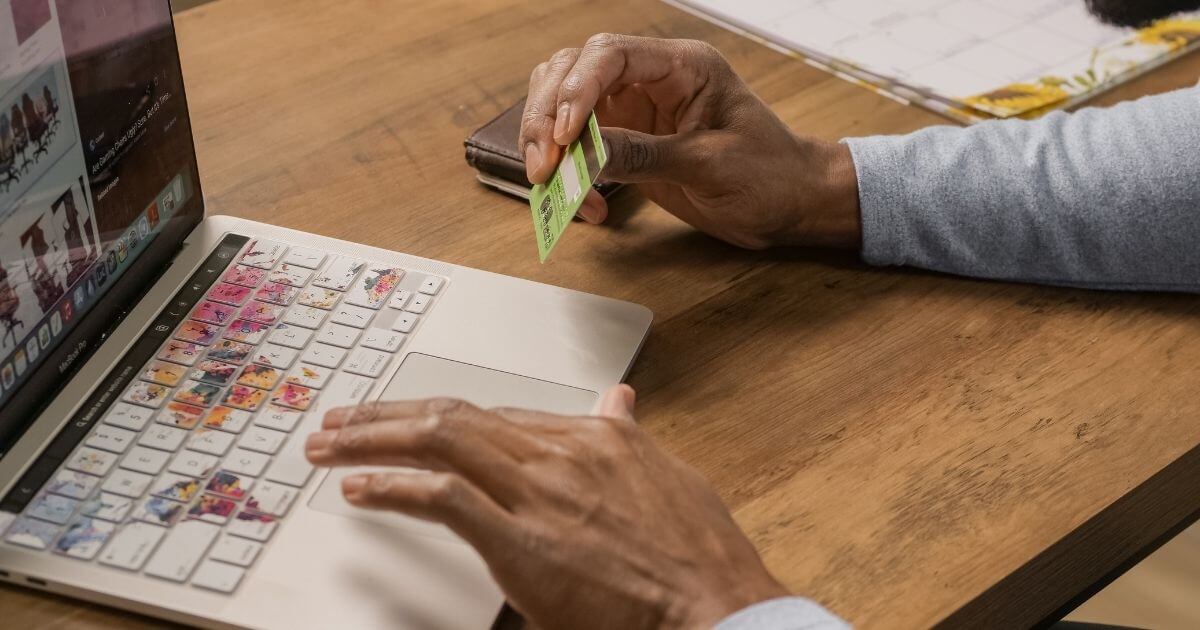 The pandemic gave a turbocharge to the already-growing ecommerce business, and licensing executives expect to build on those increases as they chart their future for 2022 and beyond.

Our annual end-of-year flash survey of the globally licensing community points toward continued expansion of online retail as a percentage of the overall licensing business. Companies responding to the survey said they expect eCommerce share to rise 5.8 percentage points in 2022 to 41.1 percent of their sales, up from the average of 35.3 percent they’ve registered this year. (A year ago, in a similar survey, companies had projected a 6.4-point jump in ecommerce share to 36.9 percent.)

Blurred lines
Of course, it should be noted that the lines between online and physical retail continue to blur, with tactics and strategies such as BOPIS (Buy Online and Pick Up In Store) on one hand, and the growing number of DTC (direct-to consumer) brands moving to open brick-and-mortar outposts to expose their goods to a wider swath of the consuming public. One retailer complained privately earlier this year that his company, despite its best efforts, had grown weary of being thought of as a brick-and-mortar chain “with a website,” rather than as a fully integrated retail operation

Licensing executives understand that the expansion of their ecommerce business won’t happen organically, but rather will require adjustments in how they structure the business, and how products come to market.

For example, several brand owners and agents say that potential licensees’ ecommerce capabilities and relationships have become an important factor in how they’re evaluated. Said one European licensor: “Besides our own webstore, we’ll have more focus on our licensees’ e-commerce activities, particularly if multi-territorial via [for example] Amazon.”

Another brand owner was equally direct when asked about what changes, if any, the company would be making concerning its ecommerce efforts in 2022: The company will be “licensing properties to manufacturers who have their own ecommerce capabilities, and bypassing brick and mortar retailers.”

Companies also say they’re adapting their internal operations to sell and service an evolving customer base – most specifically, directly to consumers. One UK-based licensee is “putting in systems for drop ship / personalization / POD.” Another UK manufacturer talks of “Hoping to create a transactional website to sell to end-consumers.”

A U.S.-based licensee says the biggest changed for 2022 will be “selling directly. With third party companies, we tend to lose control of our pricing, margins, etc. So we are taking more ownership internally.”

And even companies already neck-deep in ecommerce know they have to keep ahead of the oncoming pack. A Slovenian brand owner that already does 90 percent of its business online says that “We are making more presentations, upgrades of existing presentations, adding videos, update of web pages. We are also adding more D2C and online licensees.”

And then there are those taking a more measured approach: “[Ecommerce is] a focus to grow, but I don’t expect 2022 to be the year that the growth manifests. It’s a build.”

TWG Brings Brands and Fans Together Through Unified eCommerce Experiences

Kroger and Bed Bath & Beyond Inc. to Collaborate on a National E-commerce Experience and In-Store Pilot to Expand Kroger’s Home and Baby Offering