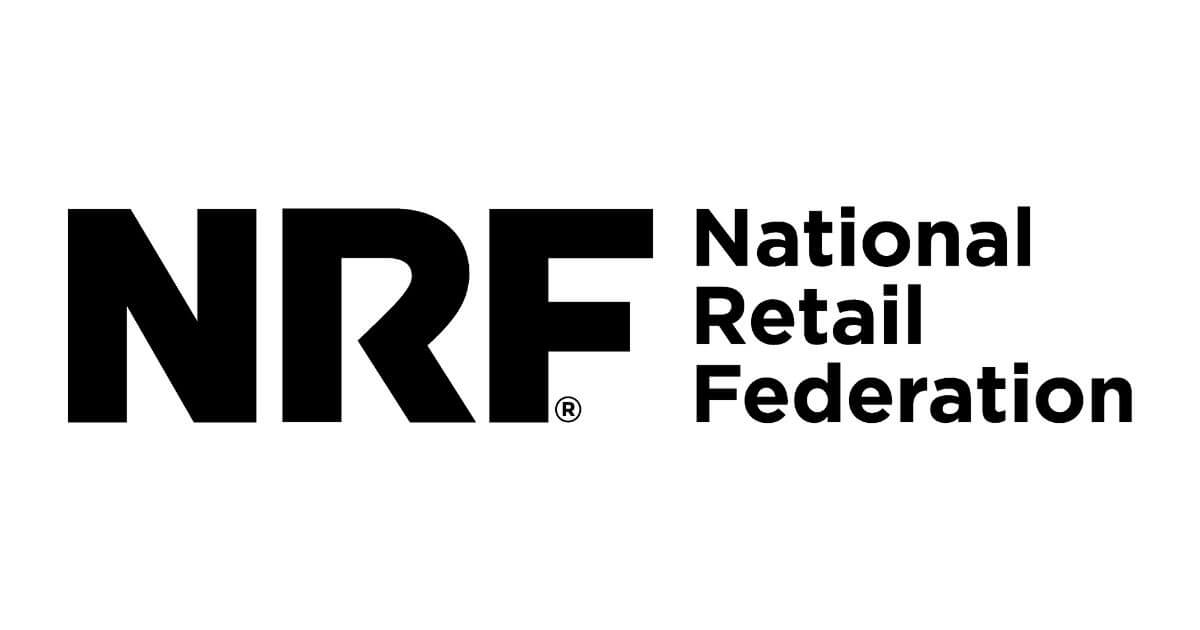 WASHINGTON – The National Retail Federation today issued its revised annual forecast for 2021, anticipating that retail sales will now grow between 10.5 percent and 13.5 percent to more than $4.44 trillion this year as the economy accelerates its pace of recovery. The announcement was made during NRF’s inaugural State of Retail and the Consumer event. A recording of the announcement is available here.

“The economy and consumer spending have proven to be much more resilient than initially forecasted,” NRF President and CEO Matthew Shay said. “The combination of vaccine distribution, fiscal stimulus and private-sector ingenuity have put millions of Americans back to work. While there are downside risks related to worker shortages, an overheating economy, tax increases and over-regulation, overall households are healthier, and consumers are demonstrating their ability and willingness to spend. The pandemic was a reminder how essential small, mid-size and large retailers are to the everyday lives of Americans in communities nationwide.”

The revised forecast surpasses NRF’s initial projection of at least 6.5 percent growth, made in February of this year. The initial forecast was made when there was still great uncertainty about consumer spending, vaccine distribution, virus infection rates and additional fiscal stimulus, prior to passage of the American Rescue Plan Act.

NRF now forecasts that 2021 retail sales are estimated to total between $4.44 trillion to $4.56 trillion. Non-store and online sales, which are included in the total figure, are expected to grow between 18 percent and 23 percent to a range of $1.09 trillion to $1.13 trillion as consumers continue to utilize ecommerce. The numbers exclude automobile dealers, gasoline stations and restaurants.

The updated figure compares with $4.02 trillion in total retail sales in 2020. Of that, $920 billion was from purchases made through non-store and online channels.

In addition, NRF now projects full-year GDP growth to approach 7 percent, compared with the 4.4 percent and 5 percent forecasted earlier this year. Pre-pandemic levels of output are expected to return this quarter.

“We are seeing clear signs of a strong and resilient economy,” NRF Chief Economist Jack Kleinhenz said. “Incoming data suggests that U.S. economic activity continues to expand rapidly, and we have seen impressive growth. Most indicators point toward an energetic expansion over the upcoming months and through the remainder of the year.”

Kleinhenz said that the sheer amount of both fiscal and monetary policy intervention has lifted personal income and filled the well of income that was lost back in March and April of last year, creating an overabundance of purchasing power.

Given the strength of consumer spending, Kleinhenz noted he anticipates the fastest growth the U.S. has experienced since 1984. The reopening of the economy has accelerated much faster than most had believed possible, even a year ago.

All NRF figures are based on the U.S. Census Bureau’s revisions and adjustments released on April 26, 2021.

About NRF
The National Retail Federation, the world’s largest retail trade association, passionately advocates for the people, brands, policies and ideas that help retail thrive. From its headquarters in Washington, D.C., NRF empowers the industry that powers the economy. Retail is the nation’s largest private-sector employer, contributing $3.9 trillion to annual GDP and supporting one in four U.S. jobs – 52 million working Americans. For over a century, NRF has been a voice for every retailer and every retail job, educating, inspiring and communicating the powerful impact retail has on local communities and global economies.