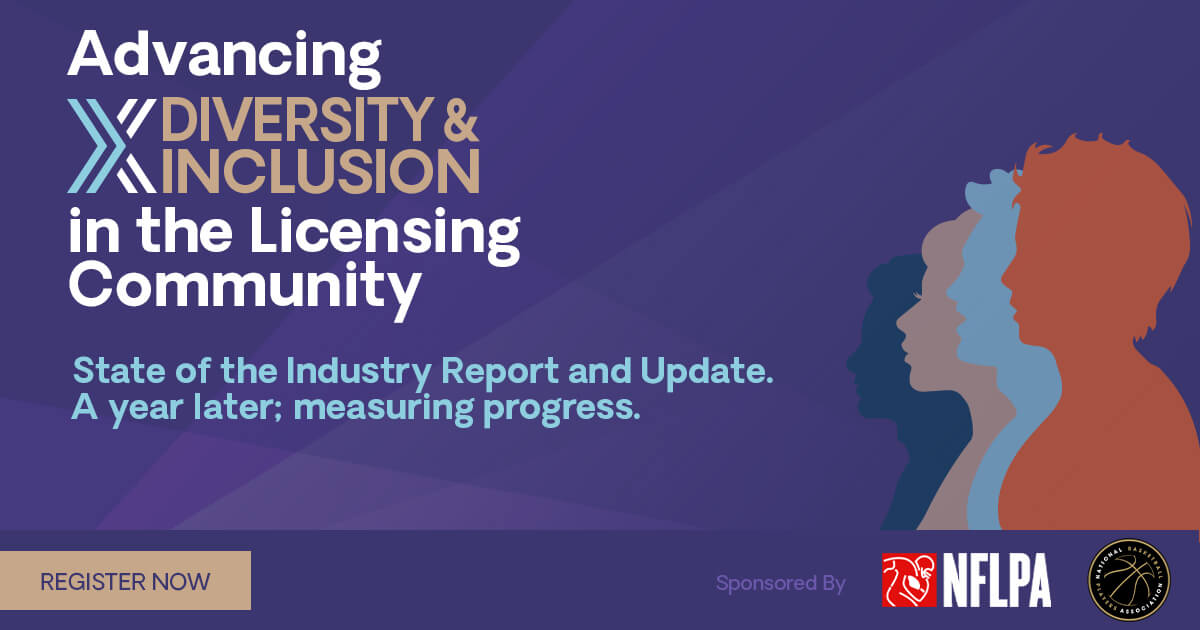 Advancing Diversity and Inclusion in the Licensing Community – Year One Report

In February 2020, Licensing International’s Inclusion, Diversity, Equity and Accessibility (IDEA) Committee, chaired by Jamie Stevens, Executive Vice President at Sony Pictures Entertainment, commissioned the Geena Davis Institute on Gender in Media (GDIGM) to conduct a study assessing the current state of diversity in the licensing community and establish benchmarks from which to measure future progress which was presented in August, 2020.

Please join us as we assess where we are one year after our landmark study of our industry and discuss the continuing path forward with a panel of experts and corporate leaders.

12:05 – 12:20 ET Research Presentation:
Where We Are Today: The State of Diversity and Inclusion (D&I) in the Licensing Community presented by Madeline Di Nonno, CEO, Geena Davis Institute on Gender in Media 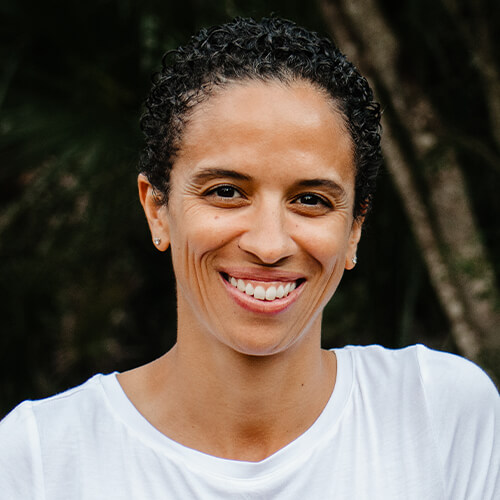 Recently named one of Sports Business Journal’s 40 Under 40, Malaika Underwood is Senior Vice President of Licensing at OneTeam Partners where she is tasked with providing oversight for the company’s growing licensing business and positioning the company to deliver value to college athletes as the NCAA landscape changes. Prior to joining OneTeam Partners, Malaika worked for The Brandr Group (TBG), IMG Licensing and the Collegiate Licensing Company (CLC). 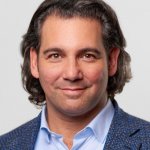 Steven Wolfe Pereira is an accomplished media, marketing and technology executive. He leads the award-winning B-Corp on a mission to inspire 21st century kids to reach their potential through the power of entertainment and technology. Encantos builds purpose-driven family brands focused on kids aged 14 and under, offering apps, books, consumer products, subscription services and videos.  The female-owned public benefit corporation puts diversity, equality and inclusion at the heart of everything it creates.

SPECIAL THANKS TO OUR SPONSORS 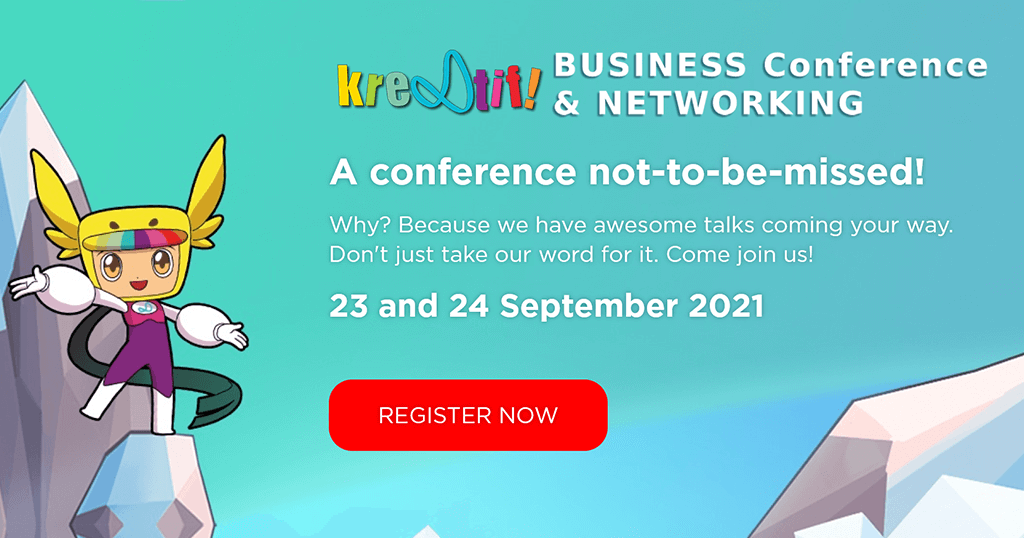 Kre8tif! CHAT Licensing into China : What you need to know 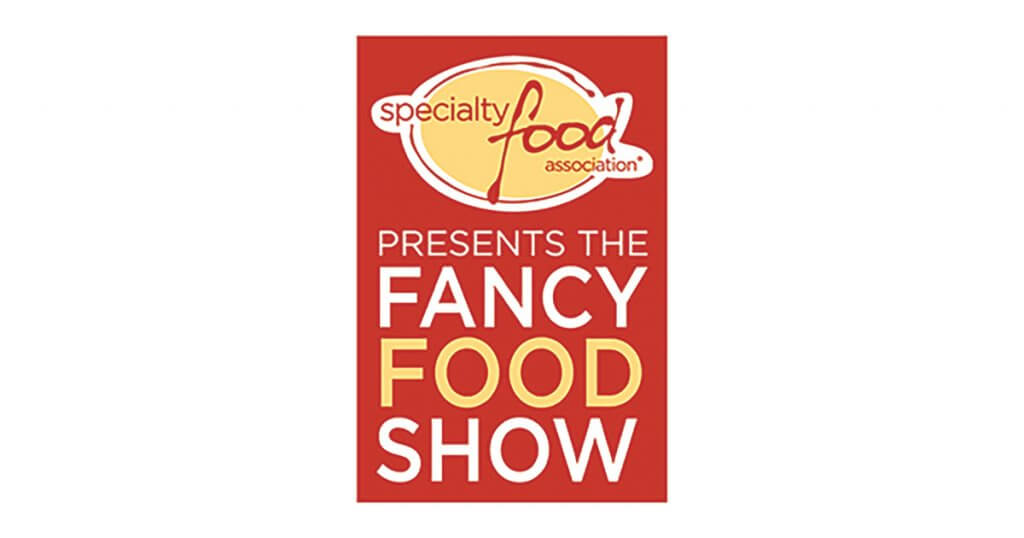 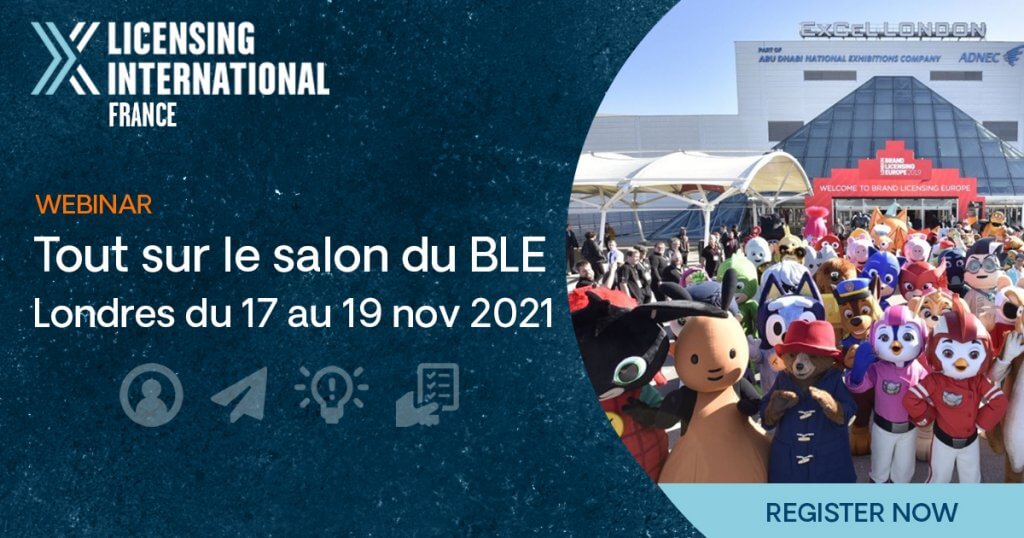 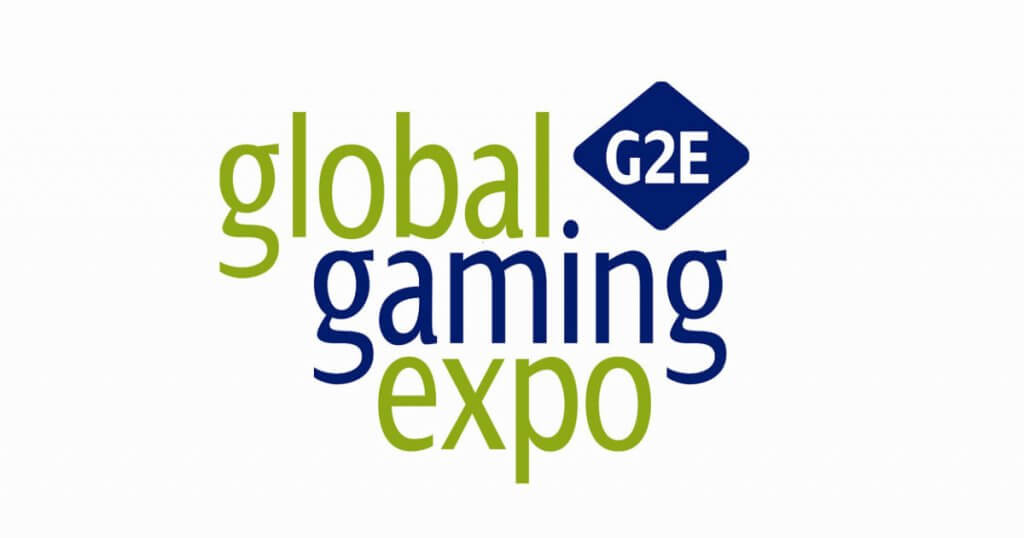 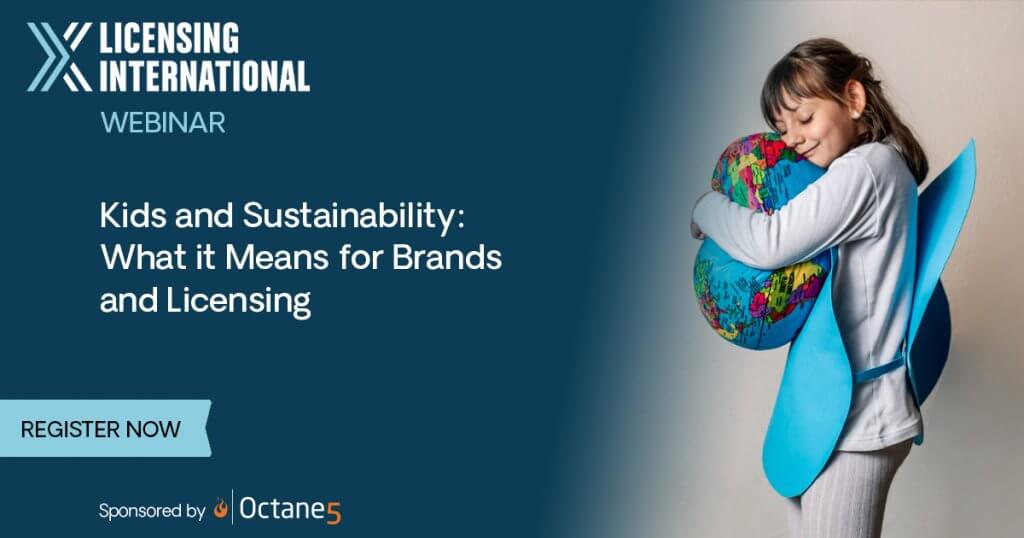 Kids and Sustainability: What it Means for Brands and Licensing