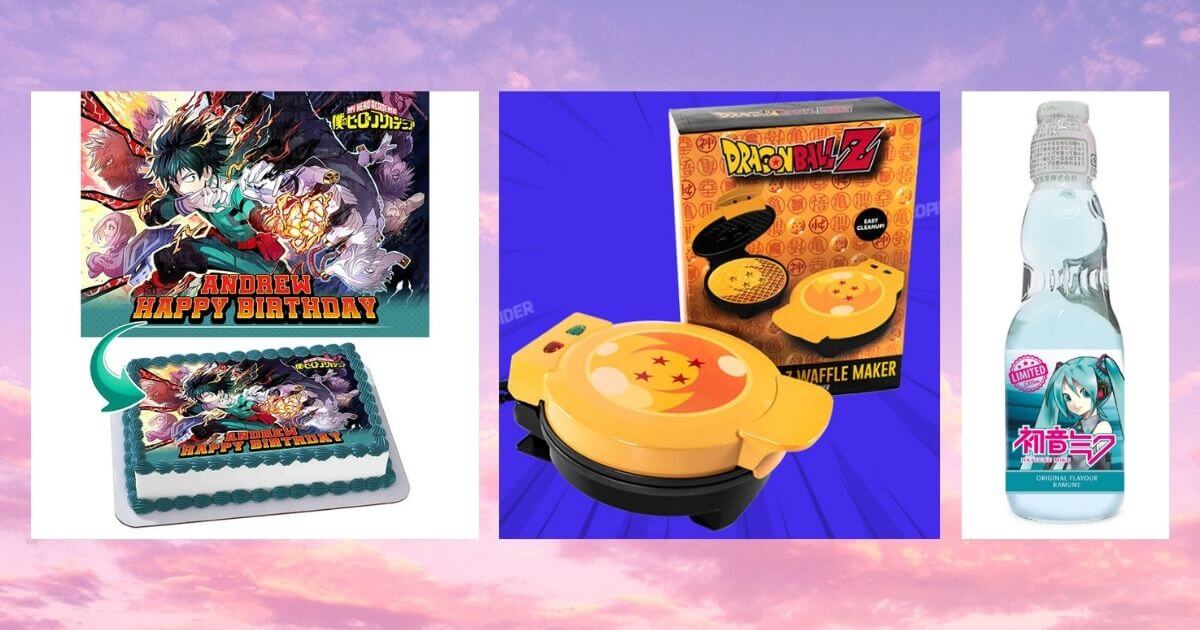 With increasingly multi-generational appeal, product based on anime properties is broadening its reach beyond its longtime home in specialty stores and moving into more general retail distribution.

We’ve seen graphic t-shirts cropping up in such chains as Burlington Stores and Marshalls (Naruto, Dragon Ball, One Piece), and arts and crafts retailer Hobby Lobby is carrying My Hero Academia products online (key rings, plush and action figures and a coin bank).

The retail expansion comes as anime films also grow at the box office, with several slated for theaters in the U.S. next year.

Anniversaries signal multigenerational appeal
And anime brands are marking anniversaries — Spirited Away reached a 20th anniversary this year, while Dragon Ball marked its 35th – that emphasize that consumers who became devotees years ago are introducing a new generation to what was once aimed largely at young fans.

“The secret sauce is having multi-generational brands. Anime is becoming that now, just like Star Wars, Marvel and other properties have done,” says Matthew Hoffman, CEO at Uncanny Brands, which has waffle makers and other appliances tied to My Hero Academia, Dragon Ball and Pokemon.

With that broader range of consumers has come a wider selection of licensed products and services, expanding anime form its traditional base in apparel. For example, there are hotels in Japan with anime-themed rooms — the Awaji Island Anime Park’s Hotel Grand Chariot Hokutoshichisei has a room based on Viz Media’s Naruto series – and the Tomo Hotel in San Francisco is awash in the work of anime artist Heisuke Kitazawa.  And if you are thinking a birthday party for an anime fan, Walmart is carrying Ediblecakeimage.com’s “My Hero Academia”  edible cake image topper, while Amazon has the cake topper figures to go with it.

“We are seeing much broader lifestyle and category opportunities for anime properties,” says Laura Takaragawa, VP Consumer Products and Promotions at Viz. As a result, Viz plans to expand licensing into eSports partnerships, sporting goods, home décor, food, pet and other categories.