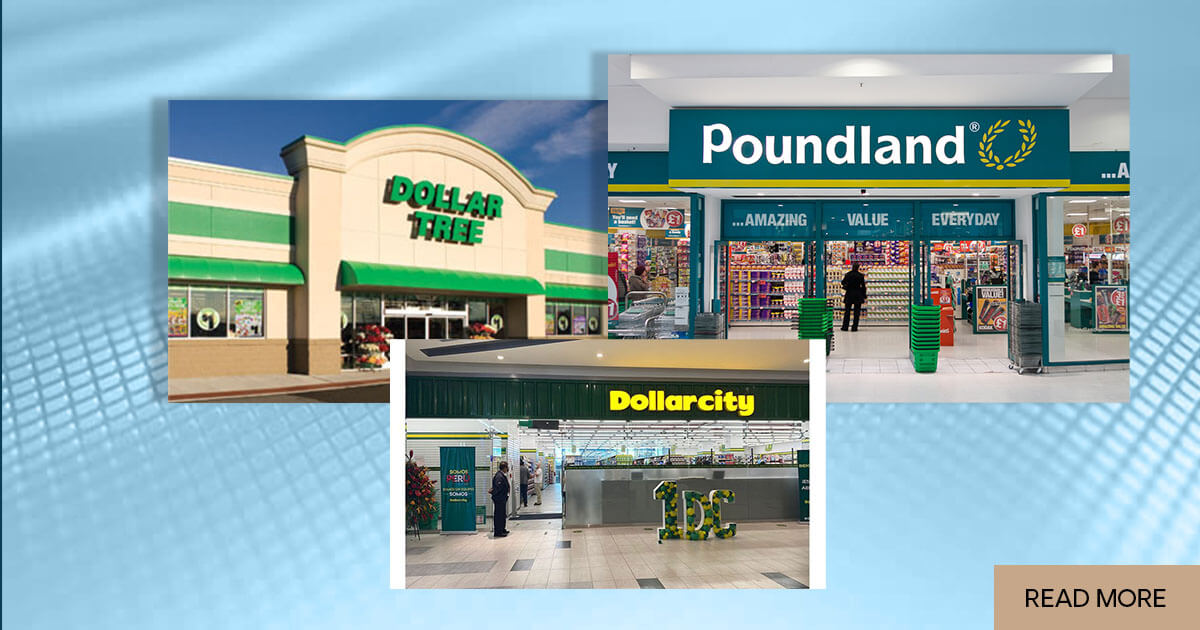 For dollar stores, value has long been the coin of realm.

But during the past year, faced with rising logistics, materials and virtually every other cost, these retailers are testing out new formats in a bid to counter rising wholesale prices and attract a broader range of consumers.

“For 35 years, we’ve been able to manage through inflationary periods to maintain everything for $1.00,” Dollar Tree CEO Michael Witynski said. “However, we strongly believe this is the appropriate time to shift away from the constraints of the $1.00 price point in order to continue offering extreme value to our customers.”

Testing strategies
The 1,150-store Five Below, named for having products prices at $5 or less, initially tested a “10 Below” ($10 and less) section in its stores. That was before it installed a “Wow” wall display to highlight products and established a “Five Beyond” section, which offers among other things, DTR goods developed with 2019 Fortnite World Champion gamer Kyle “Bugha” Giersdorf.

Dollar General, where $1 products still account for about 20% of its merchandise mix, last week announced plans to open 1,000 pOpshelf stores by 2025. Those stores, about 50 of which will be in place by year end as either standalone locations or an in-store section, carry a wider assortment of toys and home goods and are tucked into more affluent suburban markets, starting with the Midwest and Southeastern U.S.

Embracing the opportunity
The licensing industry once viewed these retailers as declassee, but has since embraced them with products that cater to their customers. And the retailers, who once catered to lower income customers, have expanded sections that might appeal to consumers with higher incomes such as health and wellness where Dollar General has added 400 items.

JCPenney Closes Out 2021 with Three Times the Newness