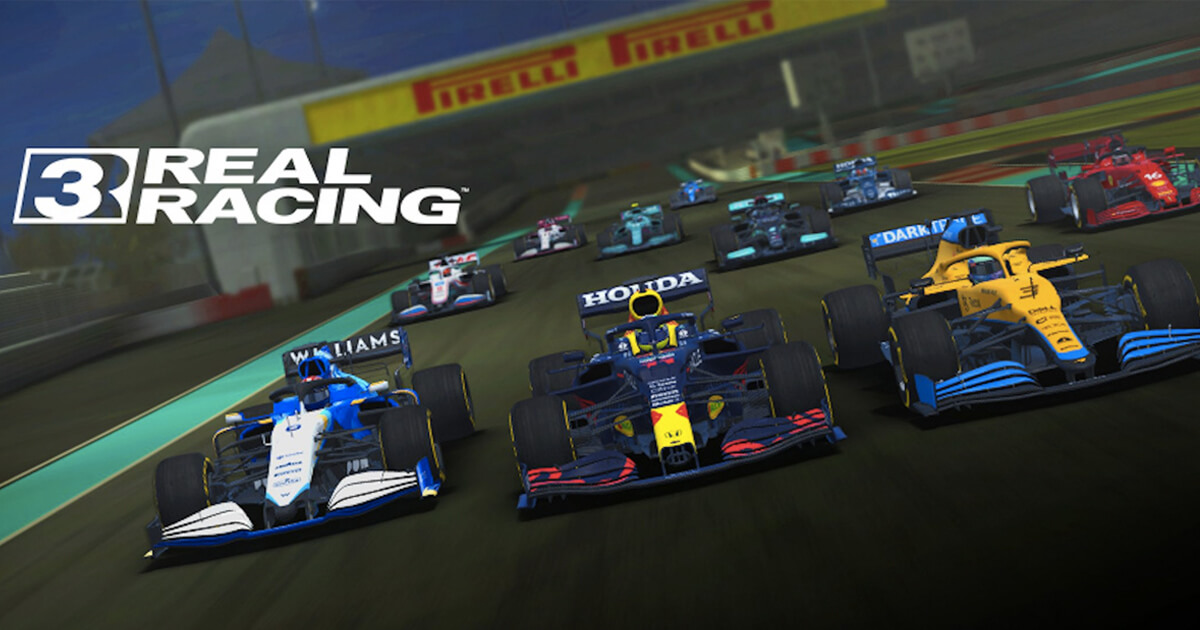 For the first time ever, fans will be able to compete in an F1® Esports tournament from 3 August in partnership with Firemonkeys Studio, an Australian-based creative studio of Electronic Arts (EA). Players of Real Racing 3, the mobile game that has set a new standard for simulation racing games, will get the chance to win exclusive prizes in the latest update, including tickets to the Grand Prix™.

3 August also sees the launch of the third season of Formula 1® content in Real Racing 3, bringing the latest F1® 2021 liveries and drivers to the game, so fans can download and play the most up-to-date cars, tracks and events.

“Formula 1 is the biggest motorsport in the world, and we are excited to continue to bring not only the most authentic Formula 1 content on mobile to Real Racing 3, but also the world-first F1 RR3 Esports Global Challenge to our players and fans,” says Joe Donoghue, General Manager of Firemonkeys Studio.

Ellie Norman, Director of Marketing and Communications at Formula 1®, commented: “We’re very excited to be bringing F1 Esports to Real Racing 3, as we continue to build our presence within the mobile gaming landscape. We hope the competition will see more people than ever before engage with F1 Esports on mobile as they battle it out for fantastic prizes.”

The F1® Esports tournament will run from 3-24 August and is the latest move from Formula 1® as it continues to explore and expand in the mobile gaming and esports space. Players will take part in a bespoke esports event to try and win the unique F1® R3 Esports Challenger vehicle, which can then be entered into the brand new F1®Esports time-trial event.

Those entered into the new F1® Esports event, will have the chance to win a selection of exclusive prizes, including tickets to a Grand Prix™.